Crisis Brewing In London As Gold Liquidity Dries Up – “No Liquidity At All…Whole Situation Extremely Precarious.”

Crisis Brewing In London As Gold Liquidity Dries Up – “No Liquidity At All…Whole Situation Extremely Precarious.” from King World News

This interview takes a trip down the rabbit hole of a crisis brewing in London as gold liquidity has dried up and one veteran warned, “No liquidity at all…whole situation extremely precarious.”

Eric King:  “Alasdair, this has been a fascinating situation for you and I to watch because we’ve had the metals remain under continued pressure, but from a contrarian perspective we are at this ‘puke point,’ this ‘give up’ phase where all of the sentiment has moved to negative levels that we have only seen at the end of 2015 (and other major lows). And I don’t know if they are going to shake it down a little bit more or not, but there is this extreme bearishness out there in the gold and silver markets, like the next shoe is going to fall. 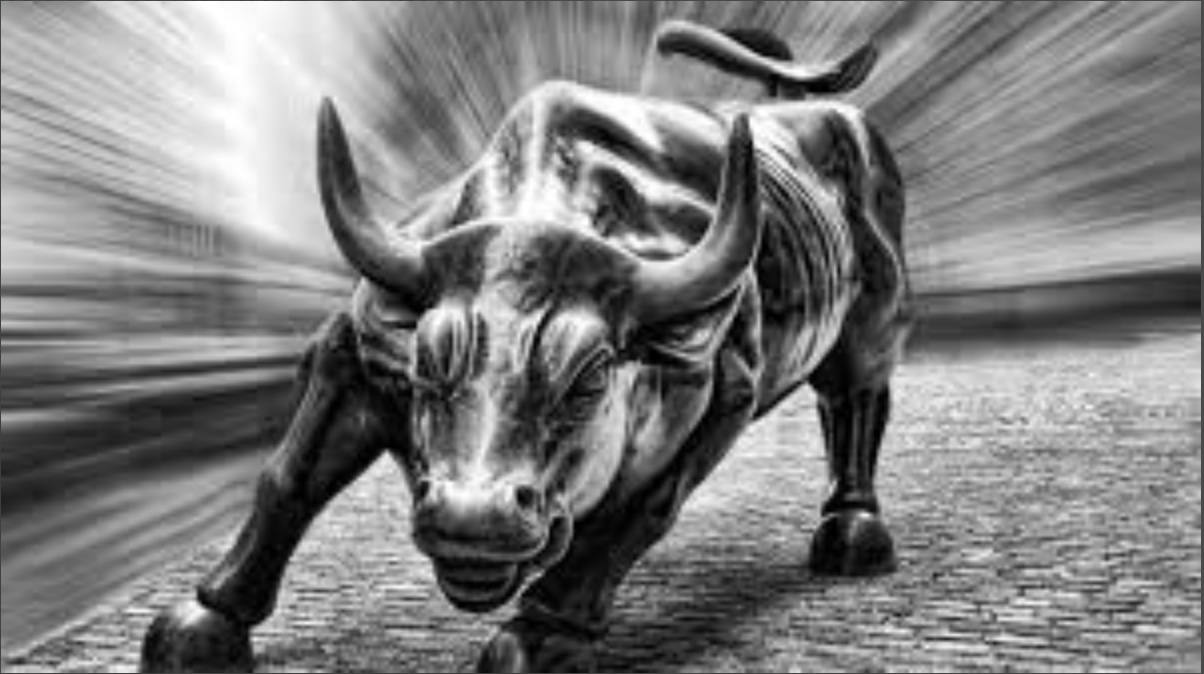 The reason I bring that up is because in the midst of this secular bull market where gold and silver are going much, much higher, to levels people won’t even fathom until we get there, you have no metal available in size in London or Zurich, Switzerland, and you have this uber bearish sentiment right at a puke point when the market is most likely getting ready to turn. It’s amazing how bull markets work, isn’t it?”

What Is Really Going On At The Bank Of England And LBMA
Alasdair Macleod out of London: “Yes it is. And actually, interestingly, I had a call from someone in Australia who said they had gone to the Perth Mint to try to buy some silver (laughing) and no chance. So even in the country which produces the stuff there isn’t any available. The lack of float (supply) in the gold market became apparent some time ago. Meanwhile, the LBMA keeps on producing these wonderful figures stating they’ve got 9,280 tonnes or whatever the figure is, but the fact is that it’s all spoken for. The float in London is no more than a few hundred tonnes, if that.