The World Will Face A Series Of Collapses In 2021

The World Will Face A Series Of Collapses In 2021

Today the man who has become legendary for his predictions on QE and historic moves in currencies and metals told King World News the world will face a series of collapses in 2021.

January 18 (King World News) – Egon von Greyerz:  If president Biden wants to save the US economy, his first measure should not be to print $trillions of worthless new money but instead tell his Secretary of the Treasury, Janet Yellen, to withdraw all debased currency from circulation just as Aristophanes suggested in 405BC, Copernicus in 1517 and Gresham in 1560.

There is only one problem with withdrawing the debased dollars… THERE WOULD BE NO MONEY IN CIRCULATION AT ALL since all dollars are totally debased. 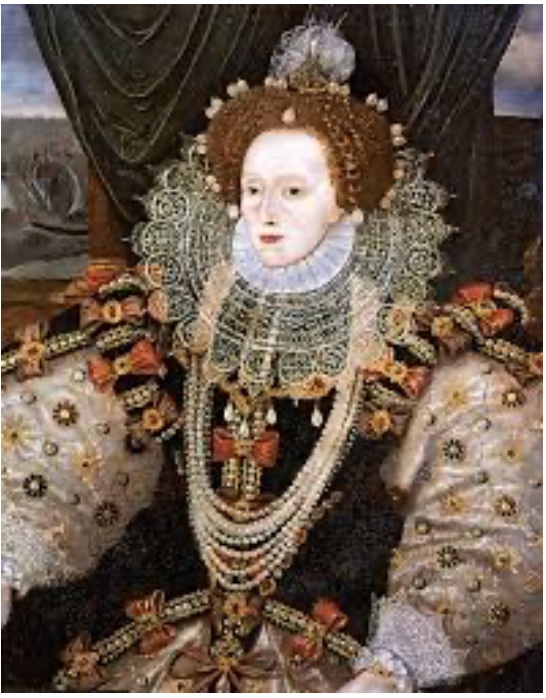 QUEEN ELISABETH I WITHDREW THE DEBASED COINAGE
But this didn’t worry Queen Elisabeth I (daughter of Henry VIII) in 1560 in England. She ordered her adviser Sir Thomas Gresham to withdraw all debased currency from circulation and replace it with silver and gold coins with the highest fineness.

Queen Elisabeth’s father Henry VIII did not only got rid of many of his wives but also of good money. Gresham counselled her to get rid of the bad money that Henry had introduced. Henry had a lavish lifestyle and also conducted expensive wars against France and Scotland. Thus he did what virtually every nation has done in history and debased the currency…

Gresham noticed that bad money drives out good money. The consequences were that people saved the good money and only traded in bad money. Also, merchants in the Low Countries (Belgium, Netherlands) insisted to have bigger quantities of the new money since the purity was much lower.

THE BIG SWINDLE
The problem with paper or fiat money is that you can’t evaluate the fineness. The fact that $100 in 1971 has been debased by 98% is impossible to tell since it is still called $100, although the purchasing power in 2021 is only $2! And this is how governments and central banks continually swindle their people by debasing their money without the people’s understanding or knowledge.