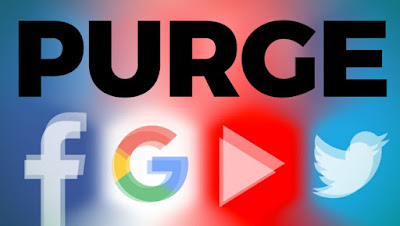 Parler’s app, known as a free speech alternative to Twitter, has been threatened by one service demanding they start censoring speech like FB and Twitter has, and another services stopped offering the app.

Gab has been threatened countless times.

Twitter also banned top conservatives voices from their platforms as the rest of conservatives watched their accounts decrease by tens of millions of followers collectively.

The point here is that Joe Biden has not even been inaugurated and yet the emboldened, censorious Nazi’s of social media, aka, Jack Dorsey and Mark Zuckerberg, and Big tech including Apple, Google play, and YouTube, have already begun the “Great Purge of 2021.” 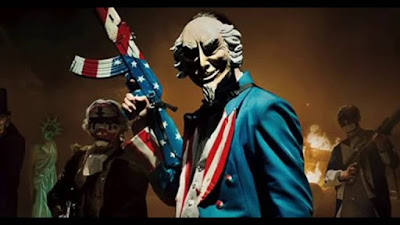 THERE WILL BE NO DISSENT

For the first time a number of high profile conservative names, such as Rush Limbaugh, Lou Dobbs, and Mark Levin all deactivated their Twitter accounts in response to the deplatforming of President Trump, after telling their followers to join them on Parler.

In fact the mass exodus from Twitter briefly made it hard to access Parler, but they seem to be running fine now.

Congressional Republicans tear into big tech and social media for their draconian censorship, comparing them to China, we do note a few coinciding events happening.

The entire purpose of the Great Purge of 2021 is to stifle any dissent to a Biden presidency, to conceal what a Biden administration is doing, by only allowing the “official” narrative to be discussed on their platforms.

I think neither big tech and social media, nor the media who are celebrating the deplatforming of President Trump, as well as the radical liberal democrat politicians, understand exactly the type of war they are asking for.

For example: Should liberals that run Twitter and Facebook, get their way and drive conservatives from their platforms, the following unintended consequences are not going to make them very happy.

• There will be no debate on their platform because it will be full of only radical liberals.

• How long before they start eating each other, cancelling themselves for saying the wrong thing. Liberals now hunt through Twitter and Facebook to flag everything they disagree with… who will be left to compalin about when conservatives are gone?  Answer: Other liberals.

• Most liberals will have no idea what conservatives are saying, planning, or organizing. Look how freaked out they get if they are forced to hear an opion other than their own. It makes it highly doubtful they will spend much time on conservative sites.

In the meantime they are giving conservatives the edge here in their information war because conservatives can listen to other opinions without their heads exploding. Conservatives will spend time on liberal sites and determine what liberals are up to. 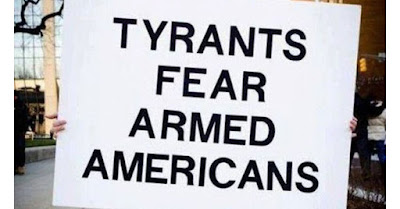 DEMOCRATS SHOULD WATCH WHAT THEY ASK FOR……

They may get far more than they bargained for, and frankly, they will deserve it.

They feel emboldened because they know that Democrats will control the House, the Senate and the White House, incorrectly assuming that conservatives can do nothing if DC is controlled by Democrats.

Fine by us, they can think what they want,  because we are starting to see the type of organizing from frustrated and annoyed conservatives that we have not seen to date.

The march at the capitol, excluding the Antifa infiltrators and troublemakers, was a shot across the bow and Democrats like Nancy Pelosi have no idea at all the can of worms she is about to open by pushing for an impeachment just 10 days away from inauguration.

The same goes for Dorsey at Twitter and Zuckerberg at Facebook, because their actions will incite far worse than what was seen at the Capitol, which is ironic since they banned Trump claiming he could incite violence.

Jack Dorsey and Mark Zuckerberg should look in the mirror, because what comes next is partly their fault for deliberately trying to incite conservatives, generally armed Americans, to fight back against you and liberals collectively.