Today the man who has become legendary for his predictions on QE and historic moves in currencies and metals warned the investors to get ready for the biggest collapse in the history of mankind.

October 25 (King World News) – Egon von Greyerz:  Get ready for the biggest collapse in the history of mankind. It will be devastating and reach all parts of society, economic, financial, political & social. 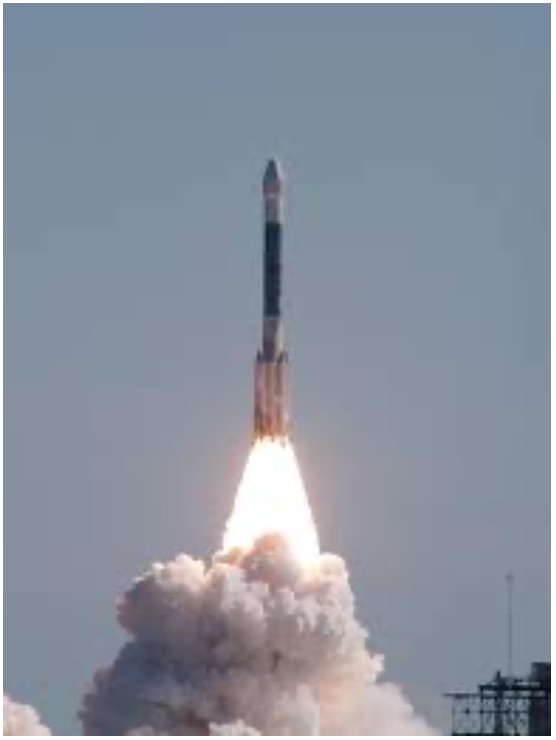 But wait, it won’t happen just yet. Because before that the world will experience a LIFTOFF in markets of gigantic proportions. This will be the grand finale of this financial era. It will involve inflationary liquidity injections of proportions never seen before in history and lead to a massive explosion in many asset markets.

Most investment assets will benefit as the disconnect between markets and reality grows to distortionary proportions.

TRUMP – YOU WIN!   BIDEN – YOU WIN!
So there we have it. For investors the outcome of this election is totally irrelevant. In four years time, the difference for the economy and markets between a Trump or Biden victory will be insignificant…

Either one of them only has one choice. They are both facing a bankrupt country which has been running budget deficits since 1930 with four years of exception in the 1940s-50s. The Clinton surpluses were fake. Also, the US has had trade deficits for almost 50 years. The consequence has been an exponentially surging debt which was under $1 trillion when Reagan became President in 1981 and is now $27t. In the next four years, a $40t debt is guaranteed as I forecast four years ago but as the financial system implodes, the debt could easily run into $100s of trillions or $ quadrillions when the derivatives bubble bursts.

The global financial system should have collapsed already in 2006-9 but the central banks managed to delay the inevitable demise for over a decade.

SUPER CYCLE BULL MARKETS END IN EUPHORIA
What we must understand is that the end of an economic supercycle doesn’t happen quietly. No, the conditions need to be uber-euphoric with maximum bullishness for the economy and stocks. This means that before this era is over, markets must surge in the final months, even double over a 9-18 month period.