Gold Will Surge…Just Not Yet

Peter Krauth explains why he believes, no matter who wins the U.S. presidential election, gold is going up. 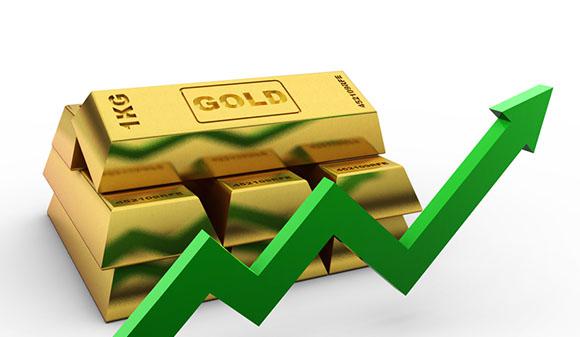 I know, gold feels like it’s going nowhere in a hurry.

I mean, it’s still at the same price it was three months ago in late July. And you’re asking yourself, “Will it ever rally again?”

If that’s what you’re thinking, you may need to arm yourself with a little more patience.

Yes, gold is in a bull market. Yes, all the fundamental reasons for it to keep rising are still in place. Yes, gold’s going to the moon. It’s just not going there overnight.

Although gold’s not gaining any real traction right now, it will soon.

In the past 40 years, when Democrats won, gold softened for about 1 month after the election, then rose. When the Republicans won, gold moved sideways then dropped markedly three months later, before starting to recuperate.

The U.S. election is just two weeks away, and there’s still no stimulus package. The White House is proposing $1.8 trillion, while the Democrats want $2.2 trillion.

At the risk of alienating some voters, the Democrats are reticent towards doing a deal that could help Trump get re-elected.

Even if a deal were to get done before the election, I don’t think another round of stimulus checks would be part of it. If that comes, it will likely only come later.

But more money will flow, and that’s why gold will rally. 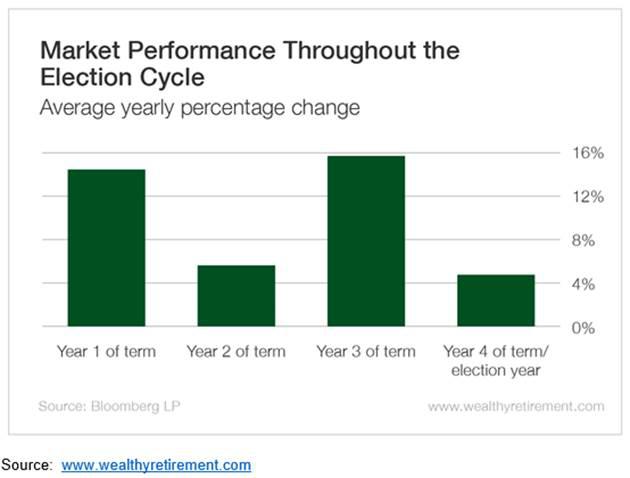 As the above chart shows, whoever sits in the oval office, the markets are likely to head higher next year. I’m betting that’s going to be a continuation of the current “Melt Up” fueled by ongoing low interest rates, stimulus and money printing.

The Fed’s balance sheet is now seven times the size it was before the 2008 financial crisis.