Thanks Largely To Bill Clinton, Barack Obama And Democrats, Russia And China Are Probably Decades Ahead Of America In Developing Advanced Nuclear Weapons

Thanks Largely To Bill Clinton, Barack Obama And Democrats, Russia And China Are Probably Decades Ahead Of America In Developing Advanced Nuclear Weapons by Dr. Peter Vincent Pry for All News Pipeline 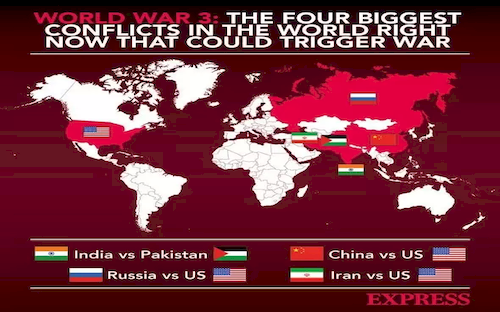 CTBT was the bright idea of President Bill Clinton and anti-nuclear ideologues, increasingly dominant in a radicalized Democratic Party that would have the U.S. lead the way toward President Obama’s “world without nuclear weapons” even though Russia, China, North Korea and Iran are not following.
Decades late, State Department finally admits Russia and China are violating CTBT, conducting low-yield nuclear tests (“Adherence to and Compliance with Arms Control, Nonproliferation, and Disarmament Agreements and Commitments” April 2020).
Defense Intelligence Agency Director, Lt. General Robert Ashley, on May 29, 2019 warned: “Our understanding of nuclear weapon development leads us to believe Russia’s testing activities would help it to improve its nuclear weapon capabilities. The United States, by contrast, has forgone such benefits by upholding a ‘zero-yield’ standard.”
Consequently, Russia and China are probably decades ahead in developing advanced nuclear weapons. Accordingly, President Trump and Senate Republicans wisely include funding in the new defense bill to “de-mothball” U.S. capabilities to perform nuclear testing.
Yet, despite nuclear testing by Russia, China, and North Korea, House Democrats oppose funding even preparations to resume U.S. nuclear testing in an emergency.
They would bind the U.S. to the CTBT and an obsolescing nuclear deterrent forever.
Democrats and their anti-nuclear allies in the Department of Energy (DOE) argue so-called “science-based nuclear stockpile stewardship” relying on computer models and engineering judgment is adequate to sustain the safety and reliability of U.S. nuclear weapons — without testing.
Democrats and the press trumpet recent testimony, supposedly supporting their “no testing” policy, before the Senate Armed Services Committee by chief of U.S. Strategic Command, Admiral Charles Richard: “At this time, there is no condition. . . where I would recommend the need for nuclear testing.”
However, Admiral Richard also testified, “But I would say though that it is important for the nation to maintain an ability to do a nuclear test should an issue arise in the future.”
Admiral Richard surely knows that a recommendation to immediately resume nuclear testing would guarantee rabid opposition and no funding from congressional Democrats.
(ANP Fundraiser: If you like stories like this, please consider donating to ANP to help keep us in this ‘Info-war’ for America at this most critical time in US history as we approach the 2020 election during a time of systematic ‘big tech’ censorship and widespread Democrat corruption) 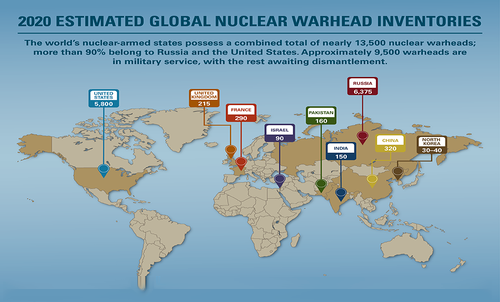 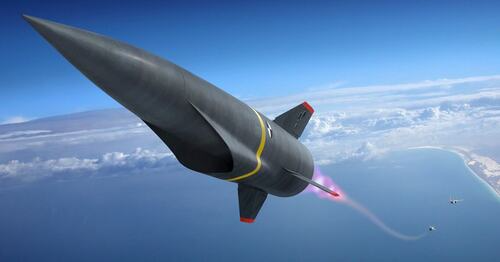 John Hopkins and David Sharp, former senior scientists in the Los Alamos stockpile stewardship program, call for resumption of nuclear testing. See “The Scientific Foundation for Assessing the Nuclear Performance of Weapons in the U.S. Stockpile Is Eroding”Issues in Science and Technology (Winter 2019):
—”Nuclear tests gave decisive, direct evidence about the behavior of new weapons destined for the stockpile…Virtually no comparable data exist on the nuclear performance of stockpiled weapons in their current state.”