Chaos And Mass Violence In Cities Across America Coincide With A Revolution In Our Enemies ‘Super Weapons’ By Dr. Peter Vincent Pry for All News Pipeline

Foreign adversaries planning the next big war now have two examples of the United States being unable to cope with revolutionary violence in the homeland. 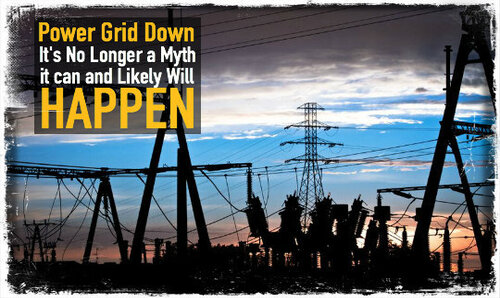 The USSR planned operations by elite Spetsnaz and GRU special forces to paralyze U.S. warfighting and nuclear retaliatory capabilities at home, including by vaporizing the White House and Pentagon with man-delivered “nuclear suitcases.” (See GRU Col. Stanislav Lunev and KGB Col. Oleg Gordievsky’s testimony, House Armed Services Committee, Jan. 24, 2000; Oct. 26, 1999 and Col. Lunev’s book “Through the Eyes of the Enemy” 1998). Ninety days and counting of mass violence in U.S. cities must be inspiring among hostile foreign Napoleons a Renaissance planning special forces operations designed to win a war — even before the outset of war — by defeating America at home.
Enemy special forces could blackout national electric grids, crippling U.S. power projection (the national grid supplies 99% of electricity used by CONUS military bases), coordinated with an Information Warfare campaign blaming Antifa and Black Lives Matter. Then the real aggressor — Russia, China, North Korea or Iran — could make their overt move against the Baltic states, Taiwan, South Korea or Israel.
The president and Pentagon would be reluctant, and perhaps deterred altogether, from a major war opposing overseas aggression with a crippled military, while believing, mistakenly, that the United States is already facing an existential threat from domestic terrorists.
Security at U.S. military bases and even for U.S. bombers, ICBMs and submarines is designed for a 1950s “Ozzie and Harriet” America where Antifa and Spetsnaz were unthinkable.
Enemy special forces masquerading as domestic or international terrorists could shootdown bombers and tankers. Modern shoulder-fired SAMs like Russia’s SA-7, SA-14, SA-16 and SA-18 have proliferated around the world (50,000 manufactured) and can range outside peacetime security zones for USAF bases.
ICBMs can be shot-down during boost-phase by snipers armed with hunting rifles or shoulder-fired SAMs.
Submarines, both ballistic missile and attack subs, could be targeted in their berths by armed drones (like those used by Iran to destroy the Saudi Abqaiq-Khurais oil refinery in 2019), by shoulder-fired missiles, or even by armor-piercing sniper fire. Just one hole in the pressure hull of a submarine would render it inoperable.
The loss of just a few, or even one, bomber, tanker or submarine to “terrorists” during “peacetime” could become enormously consequential when Russia, China, North Korea or Iran make their “big play” overseas. Even unsuccessful attacks on U.S. strategic forces or critical infrastructures by “domestic terrorists” could deter or significantly slow U.S. reaction to overseas aggression, until the homeland is assuredly secure. 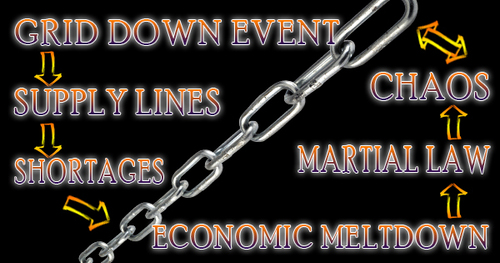