Geopolitics: How Maps Help Us Understand History, Predict the Future, and Go Beyond Politics

Geopolitics: How Maps Help Us Understand History, Predict the Future, and Go Beyond Politics from Ammo.com

“It is not often that nations learn from the past, even rarer that they draw the correct conclusions from it.”

American students are notoriously bad at geography, and have been for some time. In 2002, for instance – the year after the 9/11 attacks – only 17% of American students could find Afghanistan on a map. In 2016, less than one third were able to score a minimal pass of 66% on the National Geographic Global Literacy Survey. In 2015, the United States Government Accountability Office reported that 75% of eighth grade students don’t even know what geography is.

Picture your old-school geography class. More likely than not, it was a boring subject requiring rote memorization of global factoids, U.S. state names, and their capitals. This does American students a disservice, because an appreciation for the hidden power of geography helps one make sense of seemingly random historical tidbits, more accurately predict the future, and see beyond political rhetoric to what actually matters among nation-states.

When contemplating geography’s usefulness in better understanding our world, consider the following:

The answers to these questions are straightforward when the classic imperatives of the state are known – and these are taxation, conscription, and the prevention of rebellion.

As a result of these imperatives, accurate maps of the land and the people that occupy it are necessary for the survival of the state. And what’s in those maps is as important as what’s excluded from them.

Geography’s raison d’etre is straightforward: to write about, describe, or better understand patterns and processes on Earth. It’s not just maps and state capitals, nor is it simply the creation of maps (that’s cartography).

Thus, when the hidden power of geography is appreciated – especially as it relates to the state’s imperatives – conflicts between competing states as well as the relationship between the state and the individual begins to make more sense. 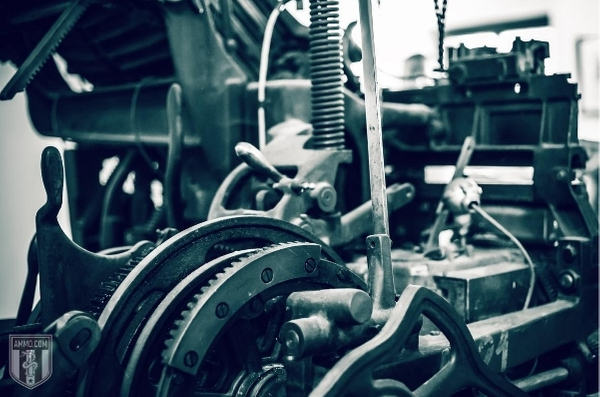 To begin with a basic concept of geographic history, it’s important to consider the difference between a nation and a state. It is common today for the term “nation” and “country” to mean the same thing, but in geography, “country” actually means “state” and the term “nation” is defined by a shared identity among a large population within a state.

This shared identity is what Benedict Anderson referred to as “imagined communities.” These communities of the imagination had early relationships to the invention of the printing press, which allowed people (other than elites) to have easier access to both maps and literature. Such publications contributed to standardizing languages, which allowed a variety of cultures to understand not only each other, but also the maps that explained the world.

The printing press contributed to standardizing the histories of the past so that many different cultures began to remember (and forget) the same things. According to Anderson, communities became imagined because people of even the smallest nations will never know or interact with the majority of people in that country. Yet, the majority will have an understanding of their shared histories.

From the Western perspective, the early history of geography has its origins during the Middle Ages. European travelers would explore beyond the edge of known territory and map their observations of different places, races and cultures. A common similarity of these early written accounts was that different types of climate were thought to be a defining factor for how races and cultures were different from the European traveler.