An academic study published in 1996 shows evidence that the Federal Reserve was influencing the price of gold over the observed period. The Fed used one of its main interest rate tools, the federal funds rate, to stabilize both the gold price and consumer price inflation. 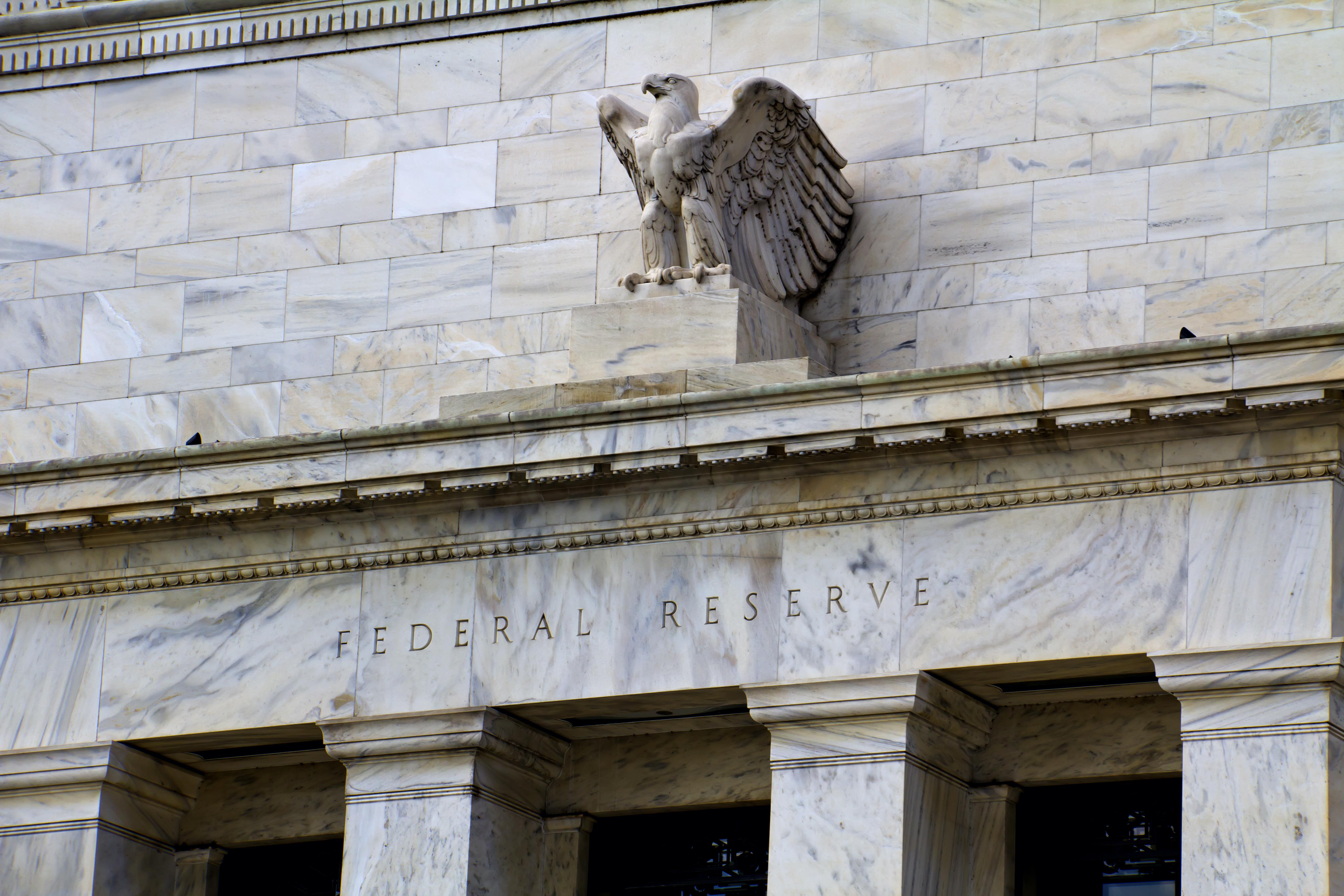 The ones that think gold hasn’t played a significant role in economics in the past decades, might want to reconsider their assumption. Until this day gold has been pivotal in international economics—although since 1971 different phases can be identified. In today’s article we will focus on the period from 1982 until 1995 with respect to U.S. monetary policy and the price of gold.

The Gold Price and Inflation Expectations

In the early 1990s it appeared that the Federal Reserve was tracking the gold price to get a sense of inflation expectations. On February 22, 1994, the Chairman of the Fed, Alan Greenspan, testified for the semiannual monetary policy report to Congress. He began by explaining that low consumer price inflation was key to long-term growth and low unemployment. From Greenspan (emphasis mine):

It follows that price stability, with inflation expectations essentially negligible, should be a long-run goal of macroeconomic policy.

The Fed’s aim was to subdue inflation and therefore inflation expectations, because the latter is what feeds into inflation. When people expect inflation to rise there will be a flight from fiat currency, which leads to higher inflation.

Greenspan elaborated that inflation data, such as the consumer price index (CPI), could only be known with a significant lag. And for monetary policy to affect inflation, an additional lag is added to the process. The full cycle to tame inflation could take a year or more. Ideally, the Fed had a real-time indicator of inflation expectations. In his testimony, Greenspan mentioned gold as “especially sensitive to inflation concerns,” which, next to other indicators, “can give important clues about changing [inflation] expectations.”

Greenspan’s analysis was probably based on the data displayed in the chart below. We can see that in 1968, 1970, 1976, 1982, and 1985, an increase in the gold price preceded an uptick in inflation. Hence, gold price movements could (and still can) be used as an indicator of inflation expectations.

Greenspan stated that in 1970s the Fed failed to timely respond to inflation. He said that during his tenure, which started in 1987, an information base that included gold, made the Fed adjust the federal funds rate to adequately react to inflation expectations. Reacting to early inflation concerns, was effective for targeting inflation itself.

To a question from Congressman LaFalce regarding gold, Greenspan replied:

I think that what the price of gold reflects is a basic view of the desire to hold real hard assets versus currencies. … [Gold] is a store of value measure which has shown a fairly consistent lead on inflation expectations and has been over the years a reasonably good indicator, among others, of what inflation expectations are doing. It does this better than commodity prices or a lot of other things.

My guess is that Greenspan’s testimony in 1994 made the economists George Selgin and William D. Lastrapes, wonder for how long and to what extent the Fed was conducting monetary policy based on the price of gold. In 1996, they published a paper on the subject titled “The Price of Gold and Monetary Policy.”

In their study, Selgin & Lastrapes examined the comovement of gold prices and the fed funds rate, and scanned the minutes form Federal Open Market Committee (FOMC) meetings. (They also used an econometric model, but for the sake of simplicity I will leave that out.) The paper concludes: “Our evidence … supports the claim that gold has played an independent role in formulating monetary policy.”

Let’s start with what Selgin & Lastrapes call anecdotal evidence from the FOMC minutes. At the May 18, 1993, meeting of the FOMC, the significance of movements in “sensitive commodity prices” were discussed (emphasis mine):

[T]he potential for a sustained increase in the rate of inflation could not be dismissed…. Indeed, in one view sensitive commodity prices and other key measures of inflation already indicated the need for a prompt move toward restraint….

In addition to new information on prices and costs, such signs could include developments in markets affected by inflation psychology, such as those for bonds, foreign exchange, and sensitive commodities, all of which need to be monitored carefully.

According to Selgin & Lastrapes the “sensitive commodity” in this quote is gold.

In the FOMC minutes from December 21, 1993, we can read beyond a doubt that a rising price of gold signaled the Committee to tighten monetary policy (emphasis mine):

[I]n the view of some members, the rise in long-term interest rates and in gold prices might well have been caused in part by heightened inflation concerns….

Looking forward, many of the members commented that the Committee probably would have to firm reserve conditions [move the fed funds rate] at some point to adjust monetary policy from its currently quite accommodative stance to a more neutral position, and that such a policy move might have to be made sooner rather than later to contain inflation….

With respect to the chart below, which shows the interaction between the gold price and the fed funds rate, they write: “The figure shows that each [fed funds rate] turning point follows a similar turning point in the price of gold, albeit with a lag of a year to a year and a half.”