US Dollar Devalues by 99% vs Gold in 100 Years—Gold Price Crosses $2,067 by Jan Nieuwenhuijs for VOIMA Gold

The spot gold price crossed $2,067 dollars per troy ounce today, another all-time high. Since the 1930s the U.S. dollar has lost 99% of its value against gold. 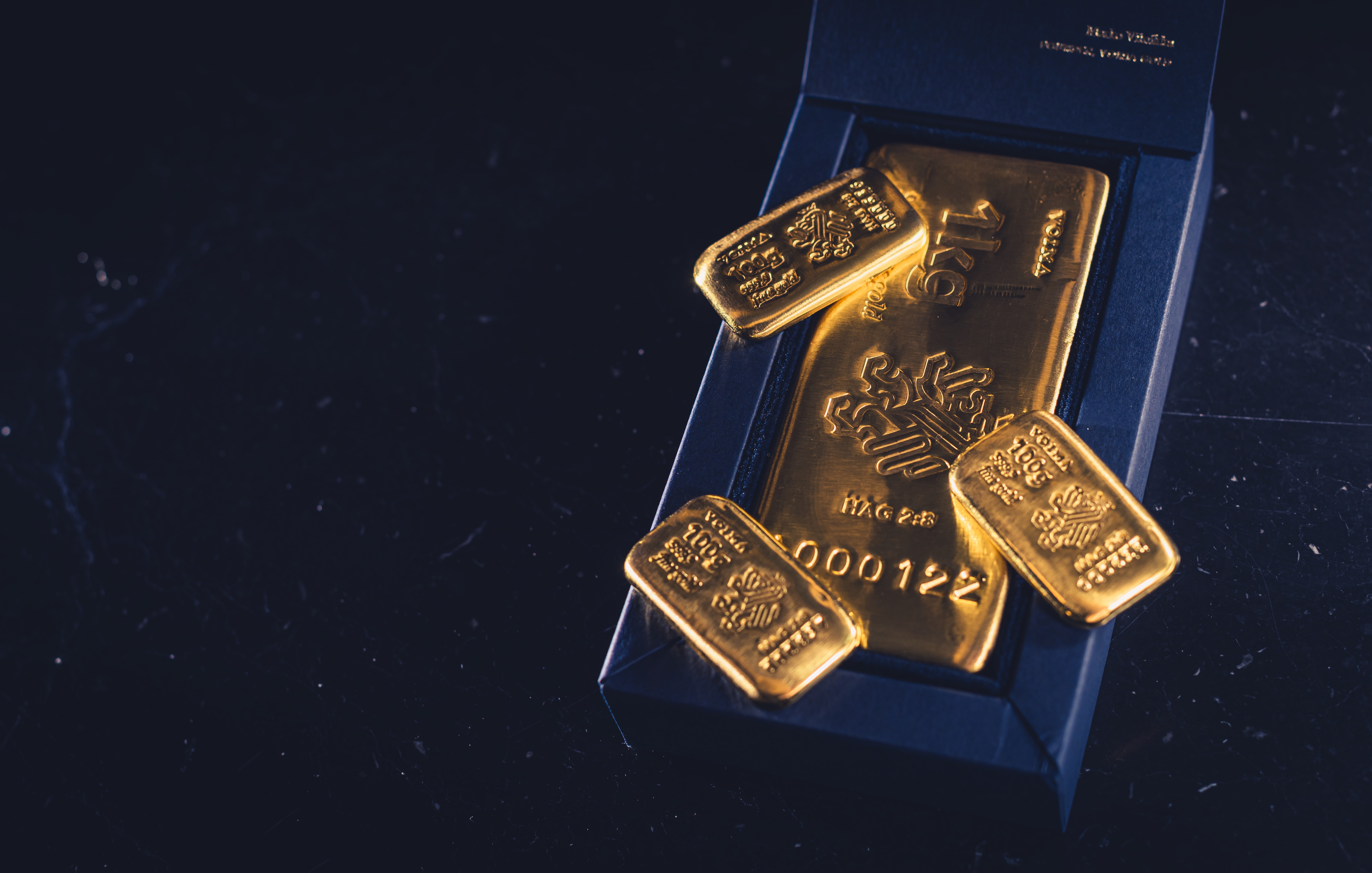 A world reserve currency is supposed to be superior in storing value, but through boundless money printing the U.S. dollar hasn’t been able to compete with gold by a long shot. In 1932 the gold price was $20.67 dollars per troy ounce, today it crossed $2,067 dollars.

That’s a 99% decline in value of the dollar against gold. Other reserve currencies such as the British pound and Japanese yen have done even worse. The yen has lost 99.98% of its value against gold in 100 years. Note, the chart below has a log scale.

Gold doesn’t yield, if you don’t lend it, but it’s the only globally accepted financial asset without counterparty risk. Because of its immutable properties gold sustained its role as the sun in our monetary cosmos after the gold standard was abandoned in 1971. Central banks around the world kept holding on to their gold, despite its price reaching all-time highs such as now. This is due to Gresham’s law, which states “bad money drives out good.” If the price of gold rises central banks are more inclined to hoard gold (good money) and spend currency that declines in value (bad money).

In the chart below you can see that gold’s purchasing power is remarkably stable. As the gold price rises through time it mainly compensates for fiat currencies being devalued versus goods and services. In other words, the price of gold goes up by the same amount that consumer prices rise. Gold even shows a tendency of increasing in purchasing power, which might reveal inflation numbers published by governments are too low. Another theory is that sound money, like gold, should rise in purchasing power as technological development makes goods increasingly cheaper to produce.