The Swiss population owns 920 tonnes in private gold, next to 1,040 tonnes in official gold reserves. In total, Switzerland likely has the highest amount of gold per capita in the world. This article is part of a series in which we examine how much private gold is located in major economies—information that can be decisive for a monetary reset. 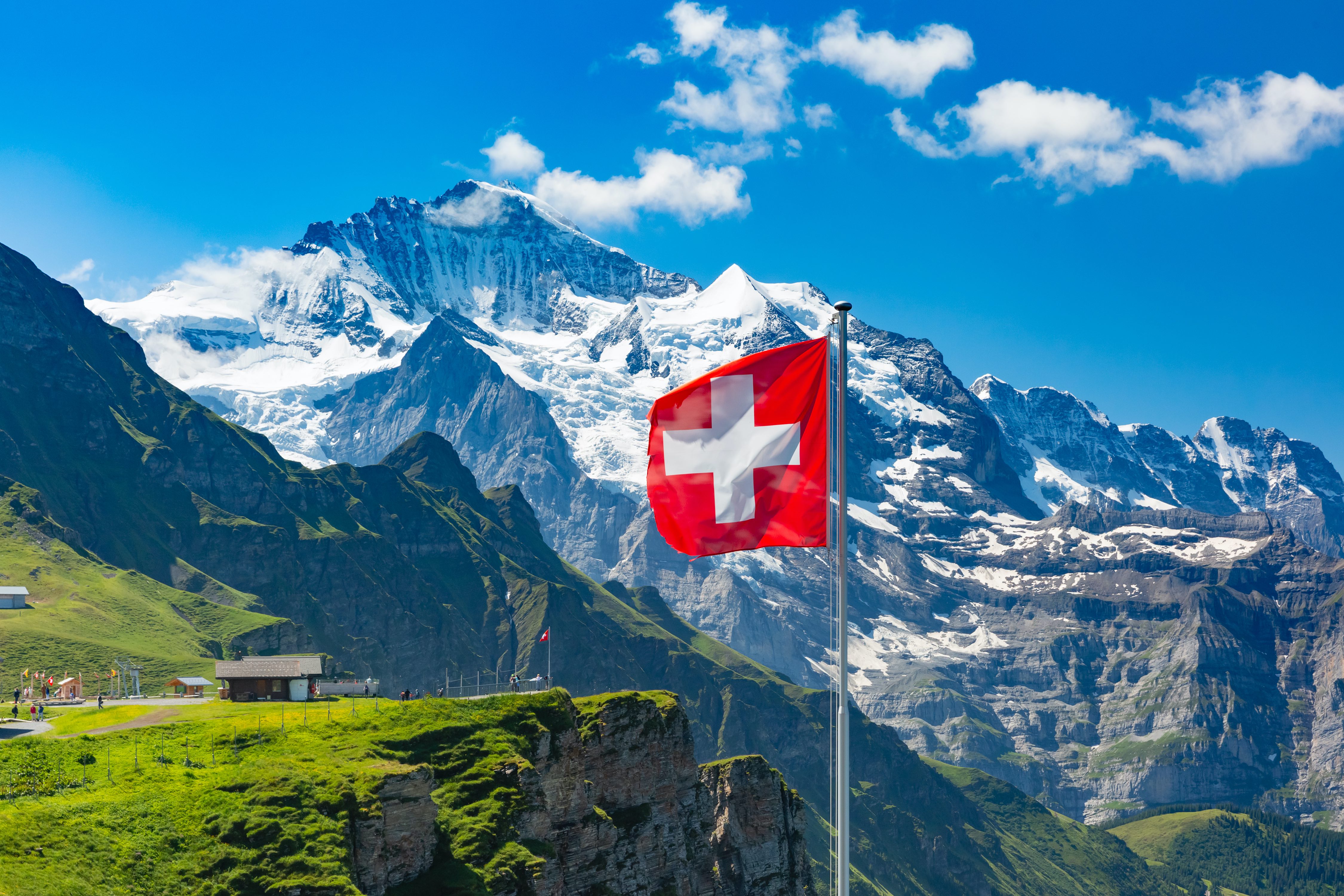 In my previous article, “Europe Has Been Preparing a Global Gold Standard Since the 1970s,” we saw that the world is possibly heading towards a new international monetary system that incorporates gold. In the article I exposed that European central banks have sold monetary gold from the 1990s until 2008 to equalize reserves internationally. The same central banks are currently promoting gold as “the ultimate store of value,” protection against “high inflation” and the possibility “the system collapses.” In case we will return to an international gold standard the distribution of gold is essential, which is why I study the whereabouts of all above ground reserves.

I showed that since 1971 official and private gold reserves have been distributed more evenly across the world on a relative basis. In today’s article the spotlight is on Switzerland.

In need YOUR help (thread):

I want to make estimates on how much private gold is located in every country. I already have made estimates for China, France, Germany, Italy, and India.

If you have ever came across an estimate for a country please let me know! 1/x

Swiss Save in Gold as Long-Term Investment

My estimate for private gold ownership in Switzerland is based on a study performed by the Research Center for Trade Management at the University of St. Gallen on behalf of precious metals dealer philoro SCHWEIZ AG in March 2020. The study was done through a survey among 2,286 people from the German, French and Italian-speaking parts of Switzerland.

The main motivation for the Swiss to save in physical gold is as a long-term investment (53%), followed by security reasons (39%), and financial stability (34%). The study shows that in 2019 the Swiss invested 1.42 billion CHF in gold, which equals to a gold savings rate of 11.6%

Switzerland’s gold savings rate matches what several studies suggest as the best long-term allocation of gold. According to calculations by CPM Group the optimal risk-return balance of an investment portfolio is reached when it includes 20% of gold (next to an equal share of stocks and bonds). But of course timing, risk appetite, and portfolio size can change the optimal allocation.