What Will Lula Do?: Pepe Escobar

What Will Lula Do?: Pepe Escobar via The Saker

Decades after the fact, a political earthquake that should be rocking Brazil is being met with thunderous silence.

What is now described as the Banestado leaks and CC5gate is straight out of vintage WikiLeaks: a list, published for the first time in full, naming names and detailing what is one of the biggest corruption and money laundering cases in the world for the past three decades.

This scandal allows for what Michel Foucault characterized as the archeology of knowledge. Without understanding these leaks, it’s impossible to place in the proper context the sophisticated Hybrid War unleashed by Washington on Brazil initially via NSA spying on President Dilma Roussef’s first term (2010-2014), all the way to the subsequent Car Wash corruption investigation that jailed former President Luiz Inácio Lula da Silva and opened the way for the election of neofascist patsy Jair Bolsonaro as president.

An epic, five-hour podcast brought together the three key protagonists who denounced the scandal in the first place, back in the late 1990s, and now are able to analyze it anew: then governor of Parana state, Roberto Requiao; federal prosecutor Celso Tres; and police superintendent, now retired, Jose Castilho Neto.

In an earlier podcast, Maya and anthropologist Piero Leirner, Brazil’s foremost analyst of Hybrid War, briefed me on the the myriad political intricacies of the leaks while we discussed geopolitics in the Global South.

The CC5 lists are here, here , and here . Let’s see what makes them so special. 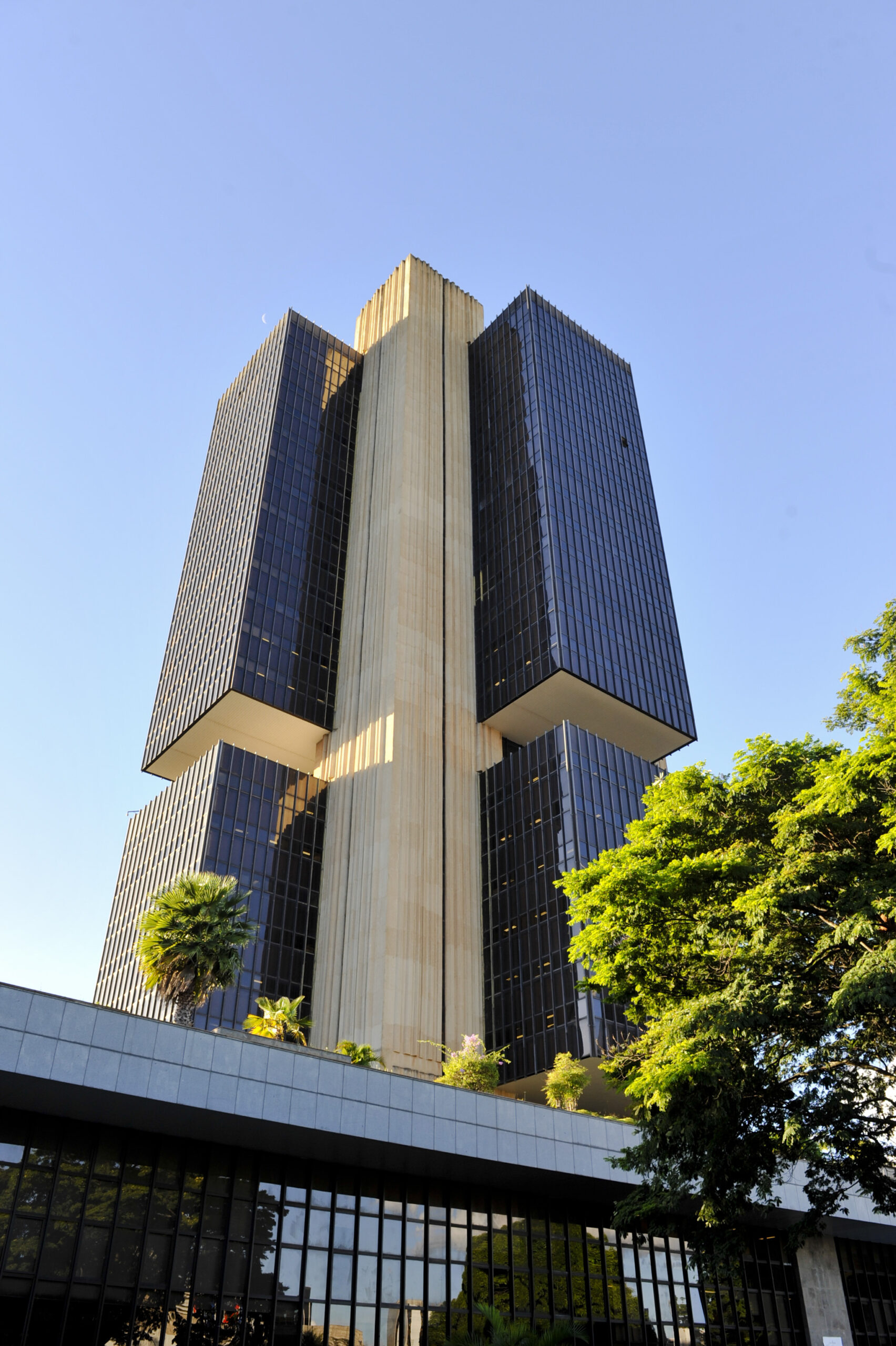 Way back in 1969, the Brazilian Central Bank created what was described as a “CC5 account” to facilitate foreign companies and executives to legally wire assets overseas. For many years the cash flow in these accounts was not significant. Then everything changed in the 1990s – with the emergence of a massive, complex criminal racket centered on money laundering.

The original Banco do Estado do Parana (Banestado) investigation started in 1997. Federal prosecutor Celso Tres was stunned to find that from 1991 to 1996 no less than $124 billion in Brazilian currency was wired overseas. Between 1991 and 2002 that ballooned to a whopping $219 billion – placing Banestado as one of the largest money laundering schemes in history.

Tres’ report led to a federal investigation focused in Foz do Iguacu in southern Brazil, strategically located right at the Tri-Border Area of Brazil, Argentina and Paraguay, where local banks were laundering vast amounts of funds through their CC5 accounts.

This is how it worked. U.S. dollar dealers in the black market, linked to bank and government employees, used a vast network of bank accounts under the name of unsuspecting ”smurfs” and phantom companies to launder illegal funds from public corruption, tax fraud and organized crime, mainly through the Banco do Estado do Parana branch in Foz do Iguacu. Hence it is called the Banestado case.

Stop the Empire's War on Russia