War on the Suburbs: How HUD’s Housing Policies Became a Weapon for Social Change

War on the Suburbs: How HUD’s Housing Policies Became a Weapon for Social Change by Sam Jacobs for Ammo.com

There are few things more synonymous with the American way of life than the suburbs. While certainly not without problems, the suburbs have been home to middle class Americans since the end of World War 2, and even before. But the suburbs are under attack from certain elements of the left as a source of social inequality and (what else?) “white privilege” and “white supremacy.”

If you are alarmed by this article, that’s a good thing. Because these elements of the American left seek nothing more than the total destruction of your way of life, from the people who live in your communities to the types of houses that you live in to the places where you will be allowed to shop and how you get from one place to another.

The policy is called Affirmatively Furthering Fair Housing (AFFH), but beyond this specific HUD policy, there’s a philosophical and political attack on suburbs that goes well in excess of any single policy. There is, without mincing words, a War on the Suburbs in America. It is a war not against a geographical location or a type of housing or community, but an attack on a way of life.

What Is Affirmatively Furthering Fair Housing? 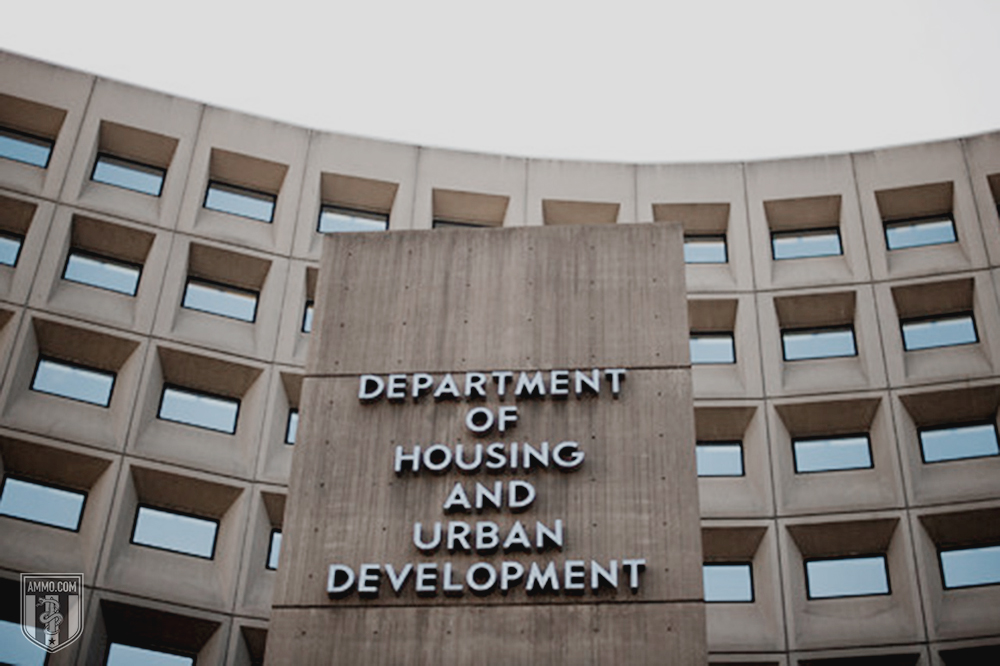 Most people are aware of the existence of the Department of Housing and Urban Development, but don’t think much about it. However, HUD has a lot more ambition than you might think: Under the Obama Administration, they made it their mission to radically change the makeup of America by attacking the suburbs.

AFFH isn’t just a program. It’s a directive and a sort of raison d’etre for the entire Department. Effectively, the program requires any town or other jurisdiction receiving federal housing funds to keep track of statistics with regard to race, disability, familial status, economic status, English proficiency, and other categories. Any discrepancy between the community’s records and those of targets set by the federal government is considered evidence of discrimination and funds might be withheld.

AFFH isn’t just “social engineering.” It is a profoundly totalitarian system that forms the bedrock of HUD’s war on the suburbs.

While the alleged inspiration for this is – what else? – “equality (of outcome),” the truth is much more hard nosed. The War on the Suburbs serves the dual purpose of both punishing those who do not kowtow to the totalitarian aims of the Democratic Party as well as further atomizing these communities, breaking them up, urbanizing them and making them easier prey for big business and big government alike.

However, threats of AFFH resurfacing have come up during Joe Biden’s 2020 presidential campaign. Tucker Carlson discussed the effects of AFFH, as well as Biden’s plan to continue the regulation:

Americans are fleeing urban areas in huge numbers. Big cities are just too mismanaged, they’re too dangerous. Unless you’re very rich or very poor, you’re getting out. New York City lost 53,000 people in 2019 – they will lose far more than that this year. Most of these refugees have relocated to the suburbs, where they imagine they are safe from the effects of disastrous urban policy. But they’re not. Democrats want to abolish the suburbs. They are too clean and nice, therefore by definition, they are racist. The Biden campaign has highly specific plans on how to do this.

It’s called Affirmatively Furthering Fair Housing, it’s a HUD regulation, it was written during the Obama Administration. Biden’s advisor’s plan to enforce it. It will cut off critical federal funds from municipalities unless those municipalities submit to federal control of urban planning. Towns will be ordered to abolish zoning for single-family housing – because single-family homes, needless to say, are racist. Low-income, federally subsidized apartments will go up in the suburbs. It’s a good bet you won’t see any of this, you won’t see projects being built in Aspen or Martha’s Vineyard or anywhere else Eric Holder vacations. But in your neighborhood? Oh yeah.

How Did the War on the Suburbs Start?

The War on the Suburbs began under President Barack Obama. Obama himself was an opponent of suburban sprawl and declared in February 2009 that the days of suburban sprawl were “over.” Obama’s rhetoric – urban-centric – can often be contrasted with that of the previous Democratic President, Bill Clinton, who self-consciously and ostentatiously sought ways to connect with suburban and rural voters. In comparison, Obama appointees at HUD and EPA tended to come from big cities in blue states.

The term they use is “smart growth.” This effectively means forcing more and more Americans to live in higher density areas. HUD Secretary Shaun Donovan and Undersecretary Ron Sims, Transportation undersecretary for policy Roy Kienitz, and the EPA’s John Frece all favored this agenda. Transportation Secretary Ray LaHood was quite straightforward in his language: the administration sought to “coerce” Americans out of cars and onto light rail. The stimulus package passed by the president to the tune of $8 billion focused largely on light rail, which only benefits Americans living around a handful of larger cities.