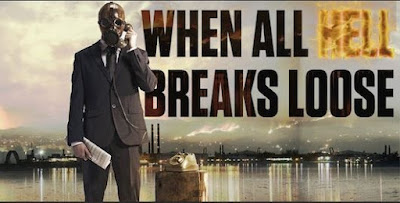 As we have discussed in great detail, 2020 has been unprecedented in many ways, resulting in the “2020 Summer of Hate,” where rioting is seen on a daily basis in certain parts of the country, as evidenced in Portland, Oregon, where they are going on 50 nights of rioting.

Another aspect of the strangeness we have been witnessing is the all-out push by big tech and social media platforms to interfere in the 2020 presidential election, in any way they can.

One might think the media, big tech and social media platforms, all run by liberals, understand that choosing one of the longest-serving Swamp creatures to be their nominee, despite the fact that he cannot even speak coherently, feel they need to actively protect Biden by interfering with Trump, and his supporters ability to communicate.

Example: AT&T, Verizon and t-Mobile shut off the Trump campaign’s ability to send out communications on their platforms, a first ever blatant attempt to stop a president, or any presidential candidate from reaching their supporters.

Of course the companies in question are blaming a third party service provider for the temporary interference.

Politico reported that the decision was allegedly not made by Verizon, T-Mobile, AT&T to cancel the president’s messaging platform; instead, the companies contend that third-party administrators that monitor their text messaging services blocked the campaign messages. The administrators insist that they were following the guidelines established by the Cellular Telecommunications Industry (CTI). The major telecoms shut down the Trump campaign’s messaging during a test run on the Fourth of July, potentially costing the campaign a large number of donations from supporters.

Another example comes by way of the social media platform, Twitter. 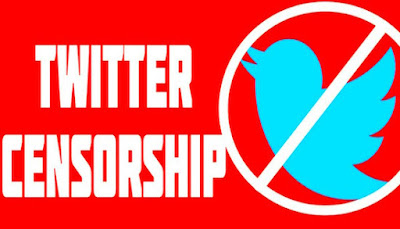 Disclaimer: Before getting into this next example, let me say that I have never held much stock in the whole “QAnon” movement, for lack of a better word. As with everything else online, we keep an eye on it, but do not subscribe to all of the claims made by the person or group of people behind the campaign.

With that said, just because we may not subscribe to those theories does not mean that others should be prevented, by anyone, from accessing the websites carrying the messaging, yet Twitter has just blatantly announced they will block URL’s (website addresses) for QAnon from being posted on their website. 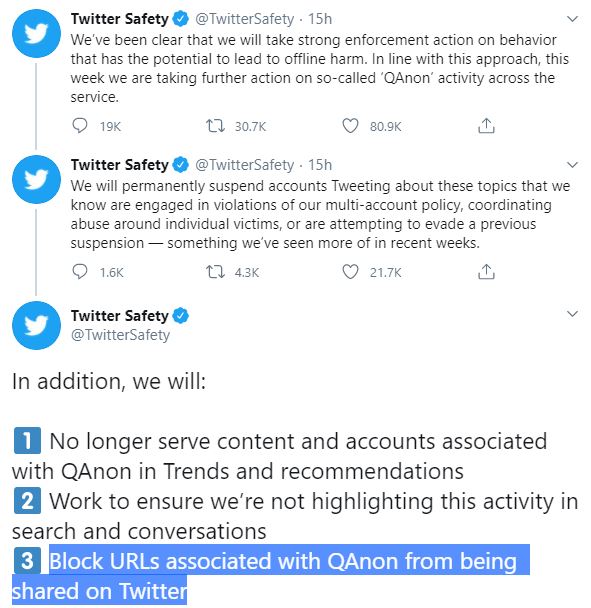 NBC News reported the company has removed more than 7,000 accounts associated with the conspiracy theories. The changes will also impact some 150,000 more accounts because Twitter will stop recommending QAnon-affiliated accounts and will limit content circulation.

This is on the same continuum as when they deplatformed Alex Jones and Infowars, simply because they did not approve of his messaging.

Whether you like Jones or not, censoring him, colluding to all at once deplatform him across a dozen-plus formats and platforms at the same time, was a dangerously slippery slope to have started sliding down.

Censorship is censorship, whether done to Jones, Trump, conservatives or liberals.

One really has to wonder about the timing of this Twitter decree, as there are still months to go before the 2020 presidential election, but occurring just a week after General Michael Flynn, publicly used a term QAnon uses “Where We Go One, We Go All” (WWGOWGA).

Call me cynical if you want but the timing of Twitters censorship, so soon after General Flynn’s hat/tip to QAnon, shows yet another way that social media giants are attempting to prevent Trump supporters and/or QAnon believers from communicating, which is outright interference into the 2020 presidential election.

Once again, let me clear… whether one believes in the QANON messaging, or not, whether they like observing it or not, and even for those thinking it is all one complete hoax and/or PSYOP, everyone should be willing to stand up for free speech and the free communication and sharing of any and all information they want.