‘Dementia Joe’ Scares The Pants Off Liberals, MSM And Democrat Politicians – Each Day They Panic More And More

‘Dementia Joe’ Scares The Pants Off Liberals, MSM And Democrat Politicians – Each Day They Panic More And More By Susan Duclos – All News PipeLine

During the 2016 presidential campaign cycle politics became interesting again, watching the media, celebrities, liberals, including pollsters, feminists, illegal alien supporters, gun control advocates, Democrat politicians, and especially RINOS (Republicans In Name Only), all trip over themselves to pretend there was absolutely no chance Donald J. Trump could; 1) Make it through the primaries against 16 other GOP candidates,: 2) Actually win the GOP nomination, and; 3) Ever, ever win the presidency against Hillary Clinton.

Over the course of the nearly four years since Trump became President of the United States of America, we have watched, reported and laughed as those same aforementioned groups have become more and more riddled with the Trump Derangement Syndrome (TDS) infection, where president Trump just has to tweet “Make America Great Again,” and they all flip their lids and start screaming about the world ending if he gets reelected.

According to these same actors, speaking about how America is great is “white supremacy.” Promising to make America great again, is something unspeakable and has to be condemned. Stand up for the American flag, or historical monuments, is RACIST according to liberals. They also seem to think those that fight for the Second Amendment are killers and terrorists.

Also once again we see the same characters claiming there is no chance for Trump in 2020, exactly the same words they said in 2016, all the way up until the final results were announced, by journalists that melted down on live television, with some even breaking down in tears.

The same pollsters claim Democrat candidate Joe Biden is wayyyyyyy ahead in the polls in 2020, just as they assured liberal voters that Hillary Clinton was a almost guaranteed to win in 2016. 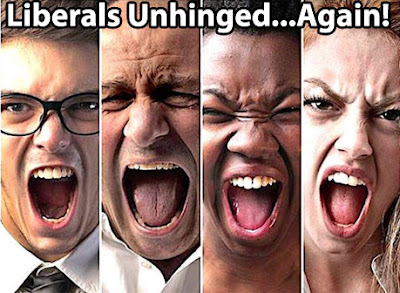 The same celebrities are screaming about the sky falling if Trump is reelected, just as they screamed the world would end if he was elected in 2016.

The same media names are still acting less objectively (hard to believe that is possible) and more as Democrat activists as the similarities between 2016 and 2020 start freaking them out.

Their freakout actually has a name….. Joe Biden. 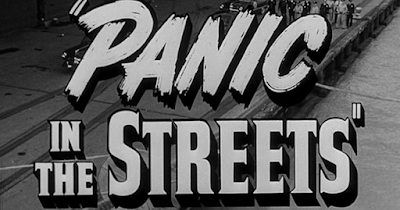 Which brings me to once of the most sad, pathetic…. but amusing for conservatives, attempt by the media, and others, to protect Biden

Heck, they don’t even want him speaking publicly because every time he does it appears as if he has dementia and can barely speak coherently.

What they really don’t want is Biden anywhere near a debate stage with President Trump.

Media personalities are already setting the stage with excuses of why Biden should not participate a presidential debate with Trump. Astoundingly (yes, that is sarcasm), it appears they are reading the same talking points too.