In the last Presidential election, Donald Trump was lauded for his performance among black voters – he scored 4 percent of female black voters and a whopping 13 percent of black male voters, the highest since Richard Nixon. This isn’t shocking. Black voters have voted en masse for the Democratic Party since the mid-60s and the passage of the 1964 Civil Rights Act, the Voting Rights Act and the social welfare programs of the Great Society. This solidified black voters behind the Democratic Party, but they had been moving there since the New Deal.

However, it’s a historical anomaly in the United States. The traditional home of the black voter was the Republican Party, due to its historical role in ending slavery and introducing Reconstruction Acts and Amendments to the Constitution. It also did not help that the Democratic Party was the party of Jim Crow, a system of legally enforced segregation present throughout the American South in the aftermath of the Civil War.

What Do We Mean When We Say “Jim Crow?” 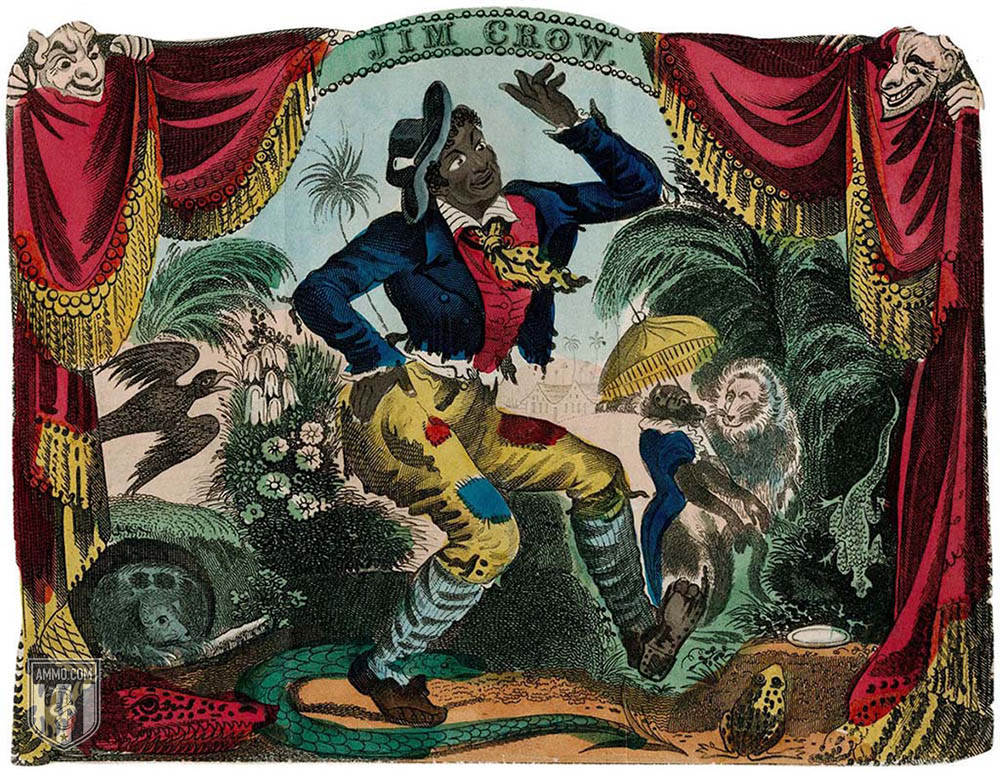 Before delving further into the topic, it is important to define precisely what we mean by Jim Crow and why it is a distinct form of legal codes in United States history. While Northern and Western cities were by no means integrated, this integration was de facto, not de jure. In many cases, the discrimination in the North was a discrimination of custom and preference, discrimination that could not be removed without a highly intrusive government action ensuring equality of outcome. Northerners and Westerners were not required to discriminate, but nor were they forbidden from doing so.

Compare this to the series of laws in the American South known for mandating segregation at everything from public schools to water fountains.

No one is entirely sure where the term “Jim Crow” came from, but it’s suspected that it comes from an old minstrel show song and dance routine called “Jump Jim Crow.” Curiously, the first political application of the term “Jim Crow” was applied to the white populist supporters of President Andrew Jackson. The history of the Jim Crow phenomenon we are discussing here goes back to the end of Reconstruction in the United States.

Briefly, Reconstruction was the means by which the federal government reasserted control over the Southern states that had previously seceded to form the Confederate States of America. This involved military occupation and the disenfranchisement of the bulk of the white population of the states. The results of the Reconstruction Era were mixed. Ultimately, Reconstruction ended as part of a bargain to put President Rutherford B. Hayes into the White House after the 1876 election. The lasting results of Reconstruction are best enumerated for our purposes as the Reconstruction Amendments:

The Reconstruction Amendments were the first amendments to the Constitution passed in almost 60 years, and represented a significant expansion of federal power.