My columns haven’t been very funny recently. This one isn’t going to be any funnier. Sorry. Fascism makes me cranky.

I don’t mean the kind of fascism the corporate media and the fake Resistance have been desperately hyping for the last four years. God help me, but I’m not terribly worried about a few hundred white-supremacist morons marching around with tiki torches hollering Nazi slogans at each other, or Jewish-Mexican-American law clerks flashing “OK” signs on TV, or smirking schoolkids in MAGA hats.

I’m talking about actual, bona fide fascism, or totalitarianism, if you want to get technical. The kind where governments declare a global “state of emergency” on account of a virus with a 0.2% to 0.6% lethality(and that causes mild, flu-like symptoms, or absolutely no symptoms whatsoever, in over 97% of those infected), locks everyone down inside their homes, suspends their constitutional rights, terrorizes them with propaganda, and unleashes uniformed goon squads on anyone who doesn’t comply with their despotic decrees.

I’m talking about the kind of totalitarianism where the police track you down with your smartphone data and then come to your house to personally harass you for attending a political protest, or attack you for challenging their illegitimate authority, and then charge you with “assault” for fighting back, and then get the media to publish a story accusing you of having “set up” the cops. 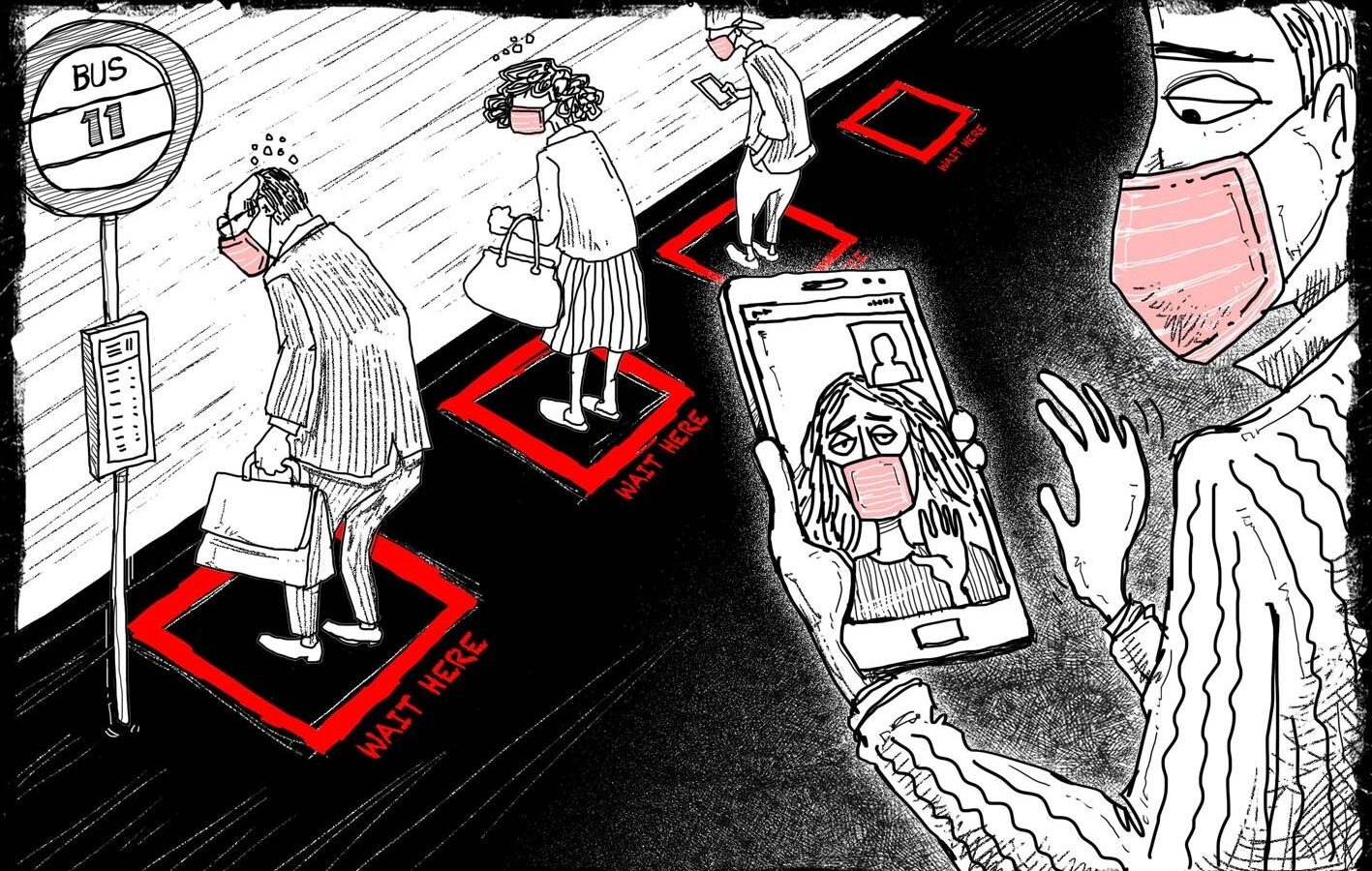 I’m talking about the kind of totalitarianism where the secret police are given carte blanche to monitor everyone’s Internet activity, and to scan you with their “surveillance helmets,” and dictate how close you can sit to your friends, and menace you with drones and robot dogs, and violently pry your kids out of your arms and arrest you if you dare to protest.