What Caused the New York vs. London Gold Price Spread and Why it Persists

What Caused the New York vs. London Gold Price Spread and Why it Persists by Jan Nieuwenhuijs for Voima Gold

The spread between the New York futures and London spot gold price was initially caused by logistics and manufacturing constraints, and likely persists because of credit restrictions. 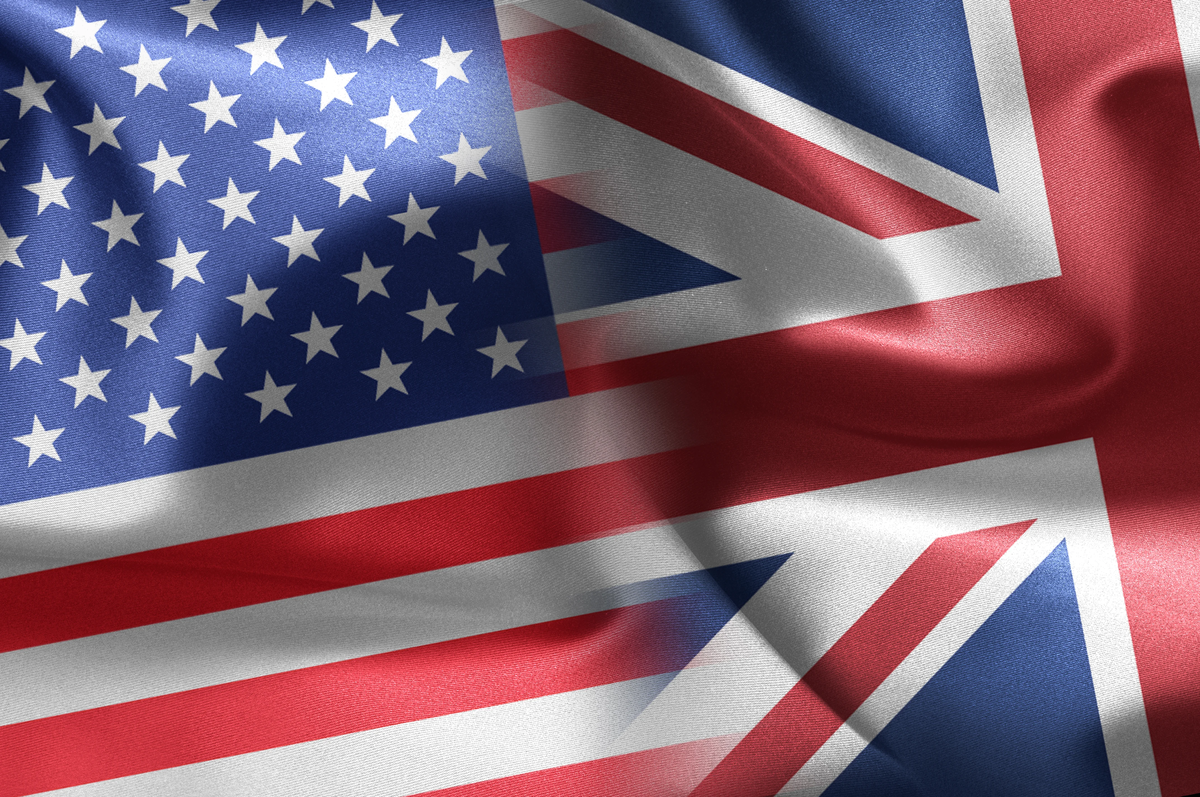 If you read into the economics of commodities, much of it is about geography. The Corona crisis and its effects on global aviation has disrupted large shipments of gold, and created price discrepancies geographically. Normally, bullion is transported in passenger planes, but as those have stopped flying, there is more friction in bullion logistics. Partially, this created the spread between the futures gold price in New York and the London spot price. In my view, the spread persists because arbitragers don’t have enough access to funding, and demand in New York remains elevated.

On March 14, 2020, President Trump started curbing passenger flights between Europe and the US. Including those from Switzerland, where the four largest gold refineries of the world are located. This didn’t happen in isolation. Passenger flights all over the world were being curbed. One of the most important airports in London—home of the largest gold spot market by trading volume—is Heathrow. Since March 10, 2020, arrivals at Heathrow started declining from 600 flights per day, to 250 two weeks later.

On March 23, 2020, three refineries in Switzerland where temporarily shut down due to the coronavirus. Reuters reported:

Three of the world’s largest gold refineries said on Monday they had suspended production in Switzerland for at least a week after local authorities ordered the closure of non-essential industry to curtail the spread of the coronavirus.

The refineries – Valcambi, Argor-Heraeus and PAMP – are in the Swiss canton of Ticino bordering Italy, where the virus has killed more than 5,000 people in Europe’s worst outbreak.

Normally, airlines transporting gold and refineries manufacturing small bars from big bars, or vice versa, keep the price of gold products across the globe in sync. If supply and demand for gold in one region is out of whack relative to another, arbitragers step in (buy low, sell high). But with planes not flying and refinery capacity crippled, everything changed.

Making delivery at the New York futures market, the COMEX, wasn’t that simple anymore. As we all know, shorts and longs on the COMEX are mostly naked. They either don’t have the metal to make delivery (shorts), or don’t have the money to take delivery (longs). In normal circumstances this isn’t a problem because neither shorts or longs are interested in physical delivery. They trade futures to hedge themselves or speculate. However, when sourcing small bars from Switzerland—only 100-ounce and kilobars are eligible for delivery of the most commonly traded COMEX futures contract—became “more difficult,” the shorts became nervous.

Likely, after the refineries closed, shorts wanted to close their positions as soon as possible to avoid making delivery. Closing a short position is done by buying long futures to offset one’s position. These trades were driving up the price in New York, and the spread was born.

Usually, such a spread is closed by arbitragers (often banks). They buy spot (London) and sell futures (New York) until the gap is closed. If necessary, these arbitragers hold their position until maturity of the futures contracts, and make delivery to lock in their profit. But because flights were cancelled and refineries were shut down, the “arb” was risky and the spread didn’t close.