CORONAGATE UPDATE: The Con Collapses as the People Rise Up, An Inside Perspective

CORONAGATE UPDATE: The Con Collapses as the People Rise Up, An Inside Perspective by  Christopher A. Ferrara for The Remanent Newspaper

As followers of this series will know, my father Joseph, age 96, has tested positive for the Wuhan virus. He received the diagnosis on Good Friday in the midst of a statewide coronavirus “lockdown” of his VA nursing facility in Paramus, NJ that began on March 12. My sister and I were barred from visiting him until April 17, when my sister was informed that family members would now be allowed a “compassionate visit” as my father had been transferred to the “COVID ward,” which is considered an end-of-life scenario. Fear of contagion was suddenly no longer a concern and we would be permitted to see him, but only to send him off.

But after a six-hour drive from Richmond, during which my father received Last Rites and the Apostolic Pardon, I entered his room in the requisite mask and rubber gloves to encounter, not the final stages of a terminal case of COVID-19, but rather something I had seen before: my dear father in a state of acute, life-threatening dehydration with a related infection. During the lockdown, he had been deprived of family advocacy and support, including the supplemental water my sister had provided him during their daily visits to prevent the dehydration to which he is highly susceptible. By the time of our visit on the 17th, the nursing staff found they could no longer successfully insert an IV for fluids and an emergency transfer to a nearby hospital was required. The father I love, whom I regard as a living saint, had been reduced to complete prostration without the help of a family member who could have forestalled this complication.

Following his admission to the hospital with an admitting diagnosis of dehydration, the hospital’s PICC team were able to insert a line to provide fluids. My father’s condition stabilized, but he is far from out of the woods. He may well not survive this crisis. But, as with the nursing facility, family supportive visits are forbidden by order of the State—unless the hospital lockdown also results in an “end of life” scenario. Once again, we cannot visit to support and advocate for our father, but only to send him off once his condition is deemed terminal. Such senseless cruelty toward the elderly victims of this virus! Yet their battle with the virus is no different in essence from that of elders who were allowed family visits during prior flu epidemics in New Jersey, my father included. Many of those elders died of the flu, including many in my father’s own facility, long before the Wuhan virus made its appearance.

If it be God’s will, my father will survive. If not, a death that might have been prevented by assistance from family, including something as simple as a few glasses of water each day, will be added to the COVID-19 death statistics that have fueled the panic narrative over a flu-like illness Democrat politicians and the lying media have been exploiting in a psychopathic attempt to burn down the country so that Trump will have no prospect of reelection. In this installment of the series, however, I will show—from the perspective of someone who has met the virus—that the great deception is unraveling and may be nearing its end. 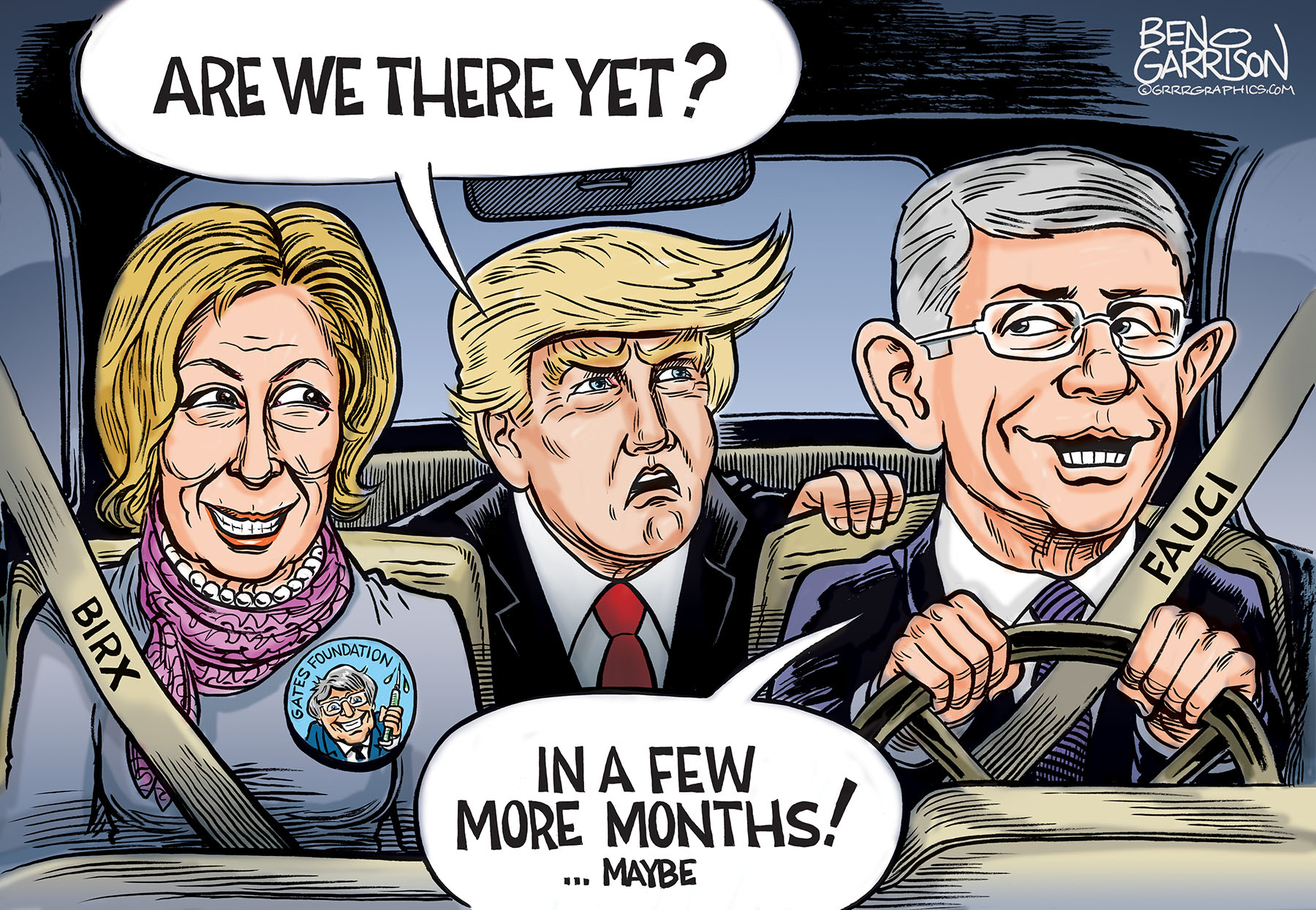 Since the last installment of this series, the massive fraud that is Coronagate is being exposed ever more widely as the truth leaks out through growing cracks in the once solid edifice of the media’s panic narrative. For example, an Israeli scientist has dropped what may well be the bombshell that demolishes the entire edifice. Looking at actual data, not “models”, for countries that had minimal or no lockdowns versus total lockdowns, Professor Yitzhak Ben Israel of Tel Aviv University saw that: