As Reality Kicks In For Millions, The Depopulation Enthusiasts Push For More Death

As the “sick map” confirms that the United States is still number one in the number of confirmed cases of COVID-19 coronavirus infections in the world, the Daily Mail reports the U.S. “hits new record for highest number of coronavirus deaths in a day (12, 876),” to which the Drudge Report characterized as the “deadliest 24 hours,” in the U.S., we are noting that reality is starting to hit previously clueless Americans right in the face.

As that reality hits, news of grocery store workers, one of the few businesses marked as “essential” during the lockdowns, quarantines and in the stay-at-home orders, are reportedly dying from the virus. Some stores are closing, others shutting down just long enough to doing a clean sweep to kill any possible traces of the virus on surfaces, while others are using more robots to limit human interaction.

We now see the media is attempting to get President Trump to actually issue a federal order to close grocery stores, something the President diverted away from immediately, but which highlights how quickly people could become dependent on just what they have in their homes at any given moment.

Make no mistake, people like that reporter, along with climate change/green new deal proponents that believe there are too many people alive and that many should die, especially the elderly or sick , are all more than willing to shut off the food supply to tens of millions of people. Then we have  the depopulation enthusiasts that are busy encouraging people to ignore the quarantines and lockdowns and just go out and get exposed or expose others to the deadly virus anyway.

Those that doubted there is a depopulation agenda, should also be awakening right about now to the reality of who and what these people truly are and what their endgame is. Just watch the news, visit chat forums and social media sites, read who is saying what and they are easy to distinguish. 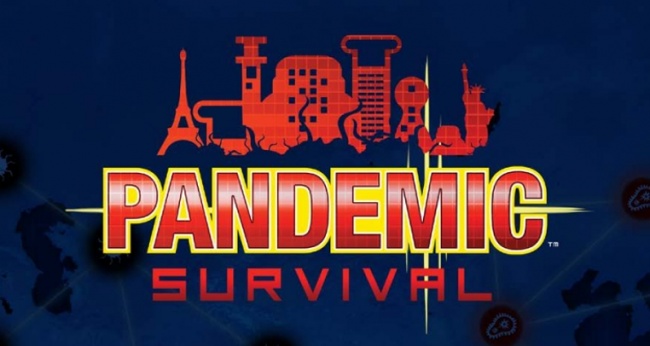 If there is one thing I have learned over the last six months since my heart attack, subsequent cardiac arrests, dying just to be brought back, is that giving up is not an option.

That brings me to the “stay solution based” comment. If there is an issue, find the solution. Share that knowledge, you may just save someone’s life.

In no way, shape or form are we recommending downplaying the death of thousands, or maybe millions by the end of this pandemic, but focusing on survival, on doing the best with what you have, and finding things that aren’t readily available anymore, is much more important than sitting in a corning crying over not being able to get what you want, when you want it.

Leave that to those that listened to the MSM when they said it won’t become a pandemic, those that didn’t pay attention and didn’t start preparing for months after the news came out of China about COVID-19,  continuing to ignore it after Italy succumbed because the media downplayed it and refused to take protective and preventative measures until it was too late, because the media didn’t tell them to.

By no means am I suggesting they deserve to catch the virus and die, I believe life is sacred and ignorance and stupidity are not offenses that deserves the death penalty. It is preppers that saw what was coming, survivalists that encouraged others to take this seriously and pray isn’t as bad as it appears, preppers that only needed to “top off” items versus panic shopping, that will survive the easiest, and it will be preppers that bounce back from the spiritual, emotional and financial damage in the end.

It will also be preppers that are not totally dependent on the government to feed themselves when all is said and done.

So… we continue to prepare. 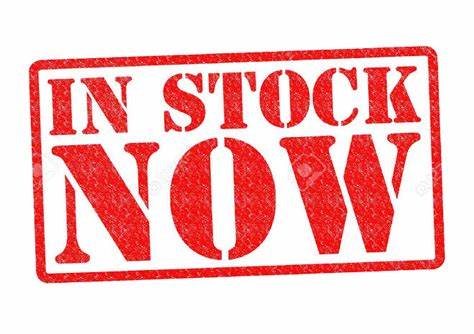 STILL OR BACK IN STOCK

Apparently, one of the favorite segments of our coronavirus coverage has been our  “still-in-stock or back-in-stock”  portions if reader emails, and thank you notes, are anything to go by.

Retailers and online sellers were completely unprepared for the incredibly high volume of demand of certain items, including but not limited to protective and preventative gear, emergency survival food, canned goods,  and cleaning supplies.