Will There Even Be A 2020 Election? The Politics Of A Coronavirus Pandemic Hitting The United States

Will There Even Be A 2020 Election? The Politics Of A Coronavirus Pandemic Hitting The United States By Susan Duclos – All News PipeLine

As we observe more cities across the globe being locked down due to the fast spread of the Coronavirus, dubbed COVID-19, which originated in China, we have to wonder what happens if the Pandemic spreads all throughout America and cities here have to be locked down?

Stefan Stanford has been updating readers as to the latest reports regarding this deadly, from shocking videos the mainstream media are not showing their American audience, to the potential of medical martial law being implemented in America.

I myself have addressed the wake-up call this virus should be and how it and prepping should go hand in hand, with suggestions, links and readers’ recommendations as to protection and prevention. 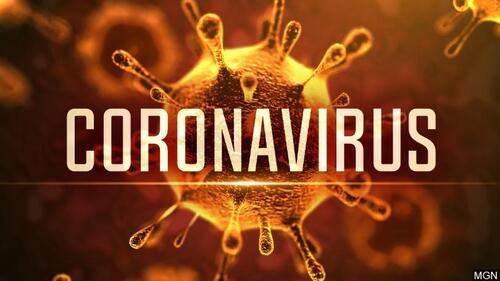 Another aspect that needs to be addressed is what happens with the 2020 presidential election, and the down-ticket elections if medical martial law, or simply multiple cities are on lock-down because health officials can not control the spread of COVID-19 here is the U.S.

This illness has already been roiling China, officially since late 2019 when China notified the World Health Organization, but the actual virus started sickening people before them.

The importance of the COVID-19 timeline cannot be overstated as even after months with WHO, the CDC, the Chinese government, and scientist across the world working on it, not only is it still spreading in China but is now reported in 31 countries with dozens of separate town, villages and/or cities locked down in an unsuccessful attempt to stop the spread.

To assume that once the Pandemic spreads through the U.S. that it will be eradicated immediately, would be the height of idiocy.

As we always say, prepare for the worst and hope for the best.

(ANP FUNDRAISER! Due to unforseen medical expenses, All News Pipeline will need some financial help in the months ahead. So if you like stories like this, please consider donating to ANP to help keep us in this ‘Info-war’ for America at a time of systematic censorship and widespread corruption.) 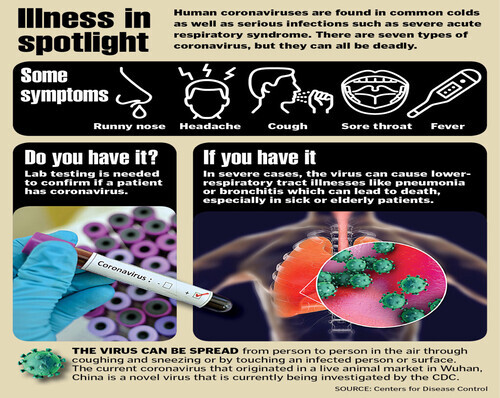 So, if this deadly virus spreads to the point where American cities need to be locked down, and should that “medical martial law”continue through the end of 2020, what exactly happens to the 2020 Presidential elections?

What about the party conventions? Are people really going to chance huge gatherings?

This is not a random question as we see that the Trump administration is already preparing to ask Congress for funding to combat the coronavirus here in the states, and according to anonymous sources (so take it with a large grain of salt) they are also concerned about what a huge public health event would mean for the elections.

Here is how the media is portraying it, via Politico:

The Trump administration is bracing for a possible coronavirus outbreak in the United States that could sicken thousands — straining the government’s public health response and threatening an economic slowdown in the heat of President Donald Trump’s reelection campaign.

That stark realization has taken hold in high-level White House meetings, during which some administration officials have voiced concerns the coronavirus is already spreading undetected within U.S. borders, two officials told POLITICO.

Though Trump in public has downplayed the virus, privately he has voiced his own anxieties, rebuking public health leaders over last week’s decision to fly home 14 Americans who tested positive for the virus while aboard a cruise ship off Japan, said three individuals with knowledge of the situation. Trump was worried that transporting the Americans to the United States without adequate precautions could create new risks, the individuals said.

“The biggest current threat to the president’s reelection is this thing getting out of control and creating a health and economic impact,” said Chris Meekins, a Raymond James financial analyst and former Trump administration HHS emergency-preparedness official.

The media is always so focused on what President Trump is doing and as usual using those sources with no name , but the economic ramifications for him and conservatives, are nothing compared to the complete Democrat and liberal meltdown that would occur if the U.S. is in the midst of fighting a Pandemic when the conventions start and the election date nears.