“It’s Not That Our Socialist Friends Are Ignorant…”

…it’s that they know so much that isn’t so.” ~Mr Reagan

There is NO difference between communism, fascism, marxism, nazism, progressivism or socialism….they are all rebranded FEUDALISM. This quote from Bernie’s Disturbing Sexual Views (Video) – Mr Reagan echoes exactly what I have been saying about socialism. The only difference is this person includes all the “ism’s” outside of free market capitalism.

If you’ve not seen the latest video produced by Mr Reagan – click here – it spells out everything wrong with the democrat party for the past 40+ years. While the focus of the video is one person running the 2020 Presidential election, with little effort, one could easily change a word here, replace a word there and all the sudden the entire story surrounding Bernie Sanders fits very nicely on most all the democrats currently holding office in Washington DC. They haven’t represented the people of any particular district for decades, just ask AOC’s district who AOC represents. Oh, that’s right, Alexandria Communist Cortez is so well liked in her district that 2 Republicans and 1 Democrat are running to unseat her after her freshman year in the Senate. Very telling about what the people back home think. If you look through history you will find it littered with a variety of attempts using any combination of communism, fascism, marxism, nazism, progressivism or socialism. What you will also find is 100% failure, millions of people dead and a handful of people at the very top with 95+% of the wealth of the people in that nation / region / state. It is without question the one thing that is assured from these experiments – failure and death on a scale that is hard for the mind to comprehend.

One of the more telling aspects that Mr Reagan points out is the target audience by psychopaths like Bernie Sanders, Maduro and all the rest is the youth of the nation. The 18-30 year olds are prime clay, easily manipulated and easily made to believe whatever the piper is singing.

With a promise of free stuff, a laissez-faire lifestyle and “freedom” to explore their sexual deviance the youth flock to rallies flying the flag of their choice. Never-mind it is all a lie, the youth hear what they want to hear and see what it put in front of them never questioning what is on the other side of the facade.

This nightmare, as history has shown, only ends one way. The fact is every few years or every few decades another attempt is made. Sometimes with a new flag with the same old symbols and sometimes with using an old flag with new colors. Either way, look no further than Antifa, a Bernie Sanders rally and the call of corporate media to confirm everything spelled out here. With corporate media running cover it’s easy to hide in plain sight.

Don’t be fooled by the new “democratic socialist” or Andrew Yang and his idea of spreading Universal Basic Income (UBI) or any of the democrats running for President this year proclaiming “free” healthcare and “forgiving” student loan debt. These are incredibly dangerous ideas and concepts and these are the ideas and concepts being pushed by every single democrat running for office. Either you are for the Constitution, what remains of free market capitalism or you are for feudalism. These are the two choices being presented. 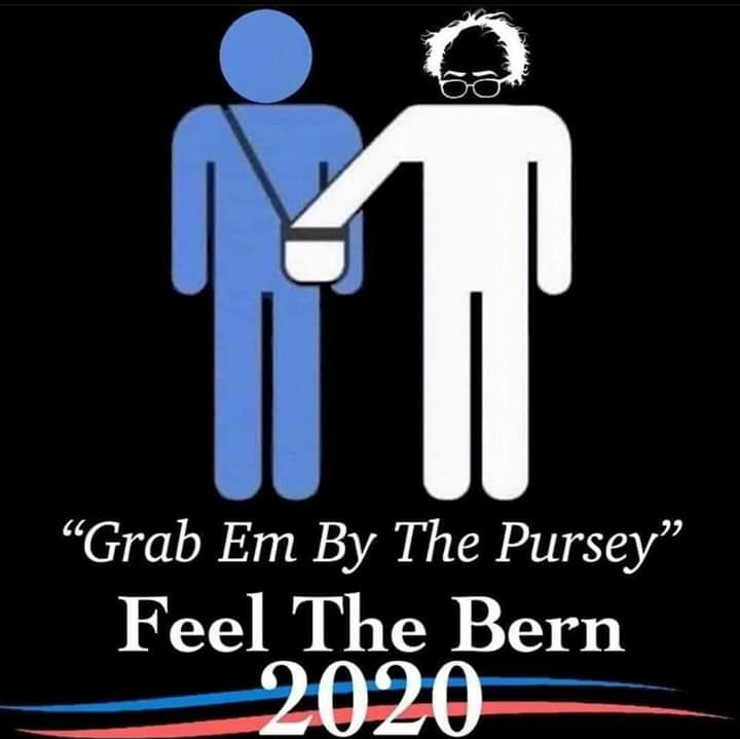