STILL No White Deaths from Coronavirus – Why Won’t the Media Talk About This?

STILL No White Deaths from Coronavirus – Why Won’t the Media Talk About This? by Lance Welton for Russia-Insider

“When it comes to “race” (the Chinese Government) is honest to a degree that should Americans public officials and journalists blush. And China’s honesty only confirms that this is not a virus from which white people die.”

“If we want to avoid future suffering, panic and and death—whether due to viruses or whatever else—we must be like the Chinese, able to talk frankly about race.”

The story so far: There is still no confirmed case of the Coronavirus killing anyone other than ethnic East Asians. The Drudge Report today (February 15) features FRANCE REPORTS FIRST DEATH OUTSIDE ASIA… but the underlying story, from Bloomberg via Yahoo Finance, says the victim was an “80-year-old Chinese tourist.” Drudge, of course, is just scaring up clicks. But why does the rest of the Main Stream Media, and the medical Establishment, want to suppress a possibility that could relieve fears around the world: that the Coronavirus disproportionately impacts, and perhaps only kills, East Asians?

Taking the exact opposite tack to me, CNN Medical Talking Head Dr Sanjay Gupta recently asserted that Corona “doesn’t discriminate based on race. Why do we?”

Gupta put this most Woke of questions to CDC director Dr Robert Redfield in response to the Trump Administration’s having decided to, in Redfield’s words “temporarily suspend travel into the United States from individuals who were not Americans or permanent residents who had been in the hot zone in the last 14 days.” [‘It’s Coming’: CDC Director Warns Coronavirus To Become Widespread Throughout United States, ‘Probably Beyond 2020’, By Tyler Durden, Zero Hedge, February 14, 2020].

Now, obviously, it’s paranoid nonsense to claim that this Trump policy is discriminating based on “race.” Chinese-Canadians will have no problem entering the U.S. so long as they haven’t been in the “hot zone” or the last two weeks. In contrast, white British people who have been in the “hot zone “in the last fortnight, will be denied access to the U.S. 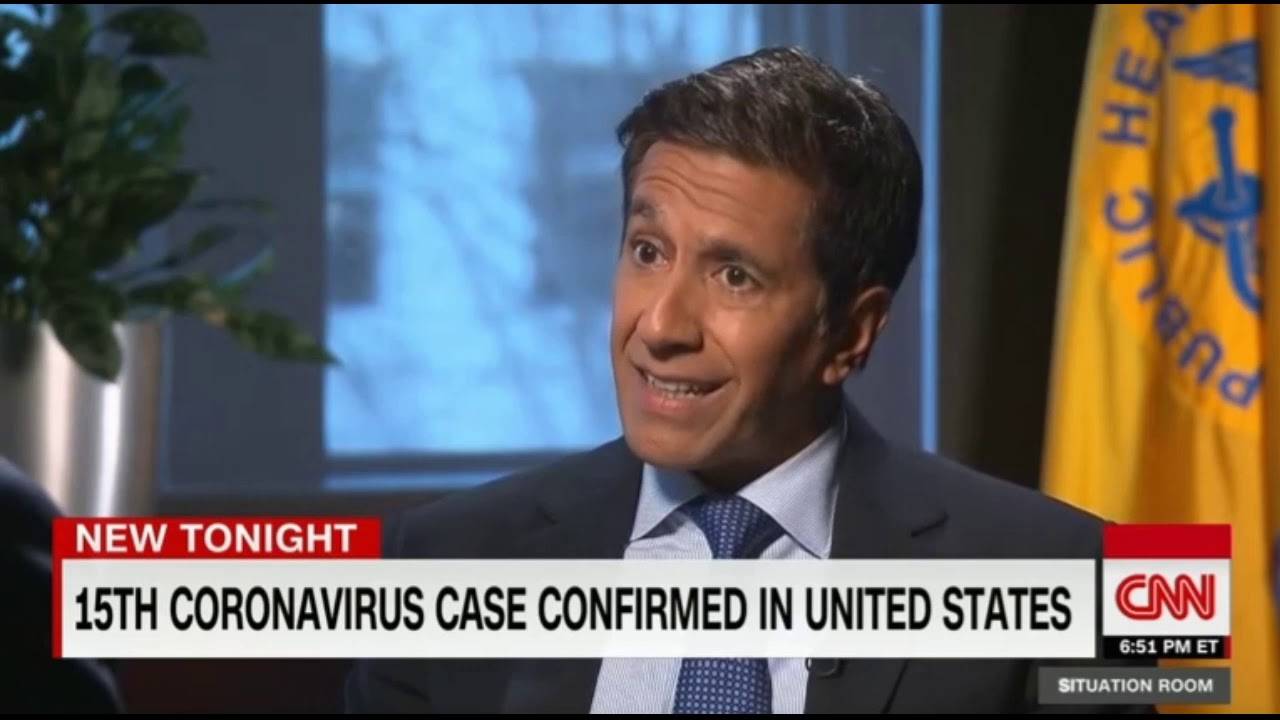 And this is perfectly sensible if the virus doesn’t discriminate based on race, because if you have been at the epicenter of the Corona outbreak, no matter what your race, then you could carry this deadly disease into the US, and it has an equal chance of impacting every US citizen.

Except, of course, as I have been saying for weeks, the disease apparently does indeed discriminate by race. There are long-recognized race differences in the susceptibility to flu-like viruses, which is why the 1918 Spanish Flu pandemic was far more devastating to Native Americans and Maoris than it was to whites (although Spanish flu, unlike Coronavirus so far, did kill a lot of other races). And certain kinds of flu seem to be more deadly to East Asians than they are to whites.