The Loud Noise You Heard On Tuesday Was Media Heads Exploding

“If you think the news industry’s credibility problem is bad now, you haven’t seen anything yet.” – Washington Examiner, February 11, 2020.

The media, as many regular ANP readers know, has had a very bad few years. It started with their loss of control in 2016, their inability to influence voters against Donald J. Trump, along with their lies and skewed polls claiming that Hillary Clinton could not lose, or had a 98 percent chance of winning the 2016 presidential election.

From then to present day it has been a litany of hostile coverage for president Trump, *RUSSIA*, inaccurate reporting, *RUSSIA*, multiple fake news stories from major news outlets (looking at you CNN!), *RUSSIA*,  doxxing and stalking Trump supporters, *RUSSIA*, and generally mimicking their political counterparts, Democrats, in having a three year temper tantrum over their loss of control of “we the people.”

As the quote at the top of this article, from the Washington Examiner points out, if we you think the past few years was bad, you ain’t seen nothing yet!

In 2020, the media has not only destroyed their credibility, but are showing they have learned absolutely nothing from their past mistakes. 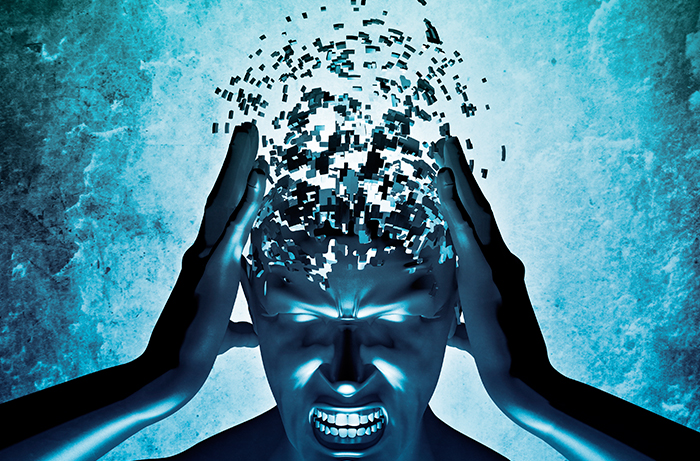 As Stefan Stanford pointed out on Wednesday, with Bernie Sanders rising to the position of front-runner in the Democrat primaries, Democrat politicians are depressed, dejected and scared to death that an avowed socialist like Sanders cannot win in the general election against President Trump, yet Democrat voters are lifting him high up, because the more the media attempts to tell voters not to vote for Bernie, the more seem to gravitate to him.

Jonathan Turley, a Democrat law professor that has spoken out against the Russia witch hunt by Democrats of President Trump, highlights another group of liberals are just as freaked out over Sanders’ fast rise….. the media.

We have previously discussed the efforts of the Democratic establishment and some in the media to (again) derail the presidential campaign of Sen. Bernie Sanders, including the raw bias against Sanders shown by CNN reporter Abby Phillipin a prior presidential debate. Now, with Sanders’ victory in New Hampshire and rising polls, figures from both politics and media are putting on a full-court press to stop Sanders. Everyone from James Carville to MSNBC’s Chris Matthews are sounding alarms over Sanders. His victory last night was called the “doomsday scenario” by a Democratic Super PAC. The most shocking was MSNBC anchor Chuck Todd who used a quote form a columnist to compare Sanders supporters to Nazi brown-shirted thugs.

It is a technique used before by Todd who reads letters or quotes from others to preserve the patina of neutrality like his recent attack on Trump supporters.

I don’t often agree with Democrat Super PAC that favors Joe Biden,  but for Democrats and the media, which many believe are the same thing, it truly is a “Doomsday Scenario.” Not only to have President Trump running on a record that has him popular with 90 percent of Republicans, a man whom the media did their damnedest to prevent from becoming president and helped Democrat politicians attempt to overthrow a duly elected President, but to see the same thing happening within the Democrat party.

It is almost like Democrats are joining Republicans in looking at the media and flipping them the middle finger!

Sanders did well in Iowa and took New Hampshire, which was when I thought I heard a distant “pop, Pop, POP, of media talking heads exploding across the country.

Now we see that Nate Silver the Democrat pollster that other liberals think of as their wonder boy of polling, despite the fact that he was completely wrong about Trump’s chances in 2016, is looking at his models and predicting a likely Sanders’ democrat nomination, and a possible “chance of there being no pledged delegate majority — which could potentially lead to a contested convention.” A chance he claims is ” high and increasing.”

While the rule changes after the DNC rigged the 2016 against Bernie, would prevent the Democrat Super Delegates, which are establishment Democrat leaders and influencers, to vote in the first ballot to nominate a candidate, a rule some in the Democrat party want to change now to prevent Sanders from winning, if contested, they would be allowed to vote in the second ballot, once again allowing party elders to “select” their candidate, rather than allowing the people to “elect” their nominee.

Axios claims that Bernie Sanders has a “Super Tuesday” edge. Super Tuesday being an election day early in a United States presidential primary season when the most states hold primary elections and caucuses. If someone performs massively better than others, they have a good chance of locking their front-runner status and obtaining the Democrat nomination on the first ballot.

Now the media is all over the place, some seeing the possibility of Sanders becoming the Democrat nominee and trying to convince others that it isn’t the end of the world, he might have a chance to win against Trump, while the radical liberals are becoming more and more angry at the media itself for downplaying Sanders win in New Hampshire.

Bernie Sanders’ supporters on social media are absolutely livid at how the media is downplaying Sanders, calling it “mind-boggling dumb.”

Then there are the conflicting headlines, showing the media isn’t able to get on the same page either. Some are saying the Democrat “establishment is out of time,” while others try to convince readers there is plenty of time for candidates like Elizabeth Warren who is taking along with Joe Biden now.

Taking a look at the political reporting and discussion among other writers over at Memeorandum, we see that barely anyone is on the same page….and anyone other than a “Bernie Bro,” is terrified of a Bernie nomination.

Told you it was glorious!!! 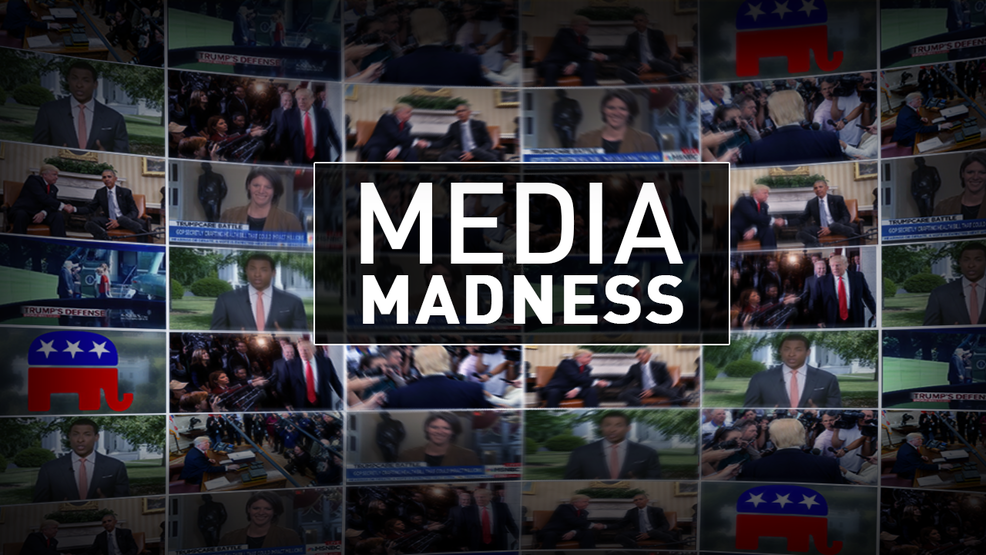 Coming full circle back to the Washington Examiner piece we quoted at the beginning, they list 4 major errors in a matter of just 10 hours, from the establishment, liberal media.

We have found a few more we are adding to those four, below.