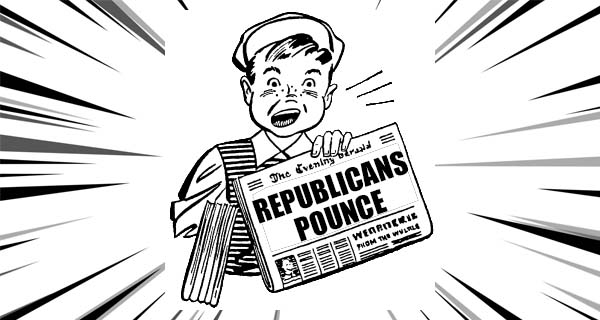 The media absolutely loves to criticize Republicans for “pouncing” on news that reflects badly on Democrats, or conservative commentary that highlights when the Democrat party suffers some type of disaster, while at the same time they and Democrats (same difference)” pounce” on anything that goes wrong for Republicans or President Trump.

Fine, so be it…. consider this me pouncing.

By now anyone paying attention to politics knows that the Democrat Iowa caucuses on the February 3, 2020 were an unmitigated disaster, or as NBC’s Chuck Todd was caught on hot mic saying “an effin’ disaster,” while the Iowa Republican caucuses went off without a hitch.

The results from the Republican Iowa caucuses was that President Trump won 97.1%, while GOP contenders Bill Weld and Joe Walsh received 1.3% and 1.1% respectively.

The results from the Democrat caucuses… well, there are none yet and most likely won’t have a final result today or tonight, because as we pointed out above, they ran an “effin disaster.”

Exactly how bad was Iowa for Democrats? Well a look over at Memeorandum, which details the amount of coverage a particular story has garnered, shows liberals using terms like “catastrophe,” “chaotic,” “disaster,” “shibacle” (love that one!),  and those terms were all from one single article over at The Guardian.

Other articles headlined with terns like “chaos,” “debacle” “fiasco,” “a Mess,” a “cluster,” an “epic nightmare,” “total meltdown,”  and … well, I am sure you are seeing the pattern here, but let me repeat, those are the terms being used by liberals, far left websites and the liberal establishment media.

Now imagine how much harsher conservative media is being…. although many are finding great entertainment in being able to point out that Democrats cannot even run one single state’s caucuses without total disaster and yet they want voters to give them control of the country. 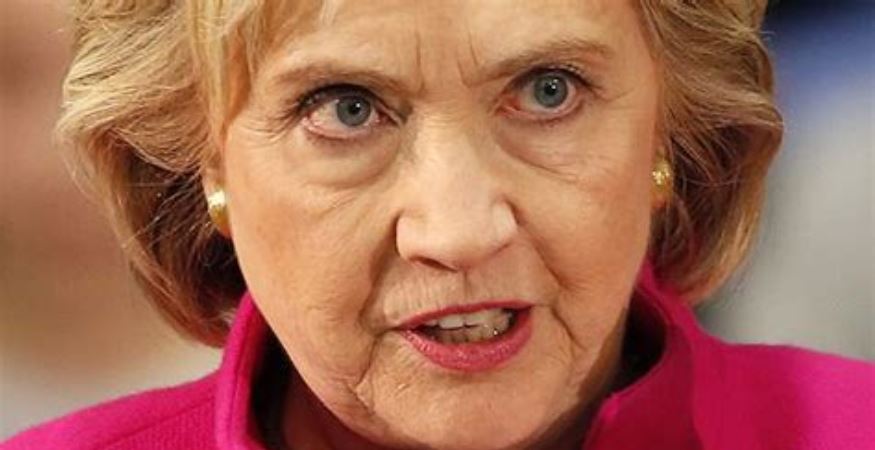 THE HILLARY CLINTON CONNECTION TO THE IOWA FIASCO

Long story short, there was an failure in an app created to report the results of the many caucuses, and it failed spectacularly.

It is noteworthy that going into the Iowa caucuses polling showed Bernie Sanders in the lead and expected to win. As recent comments from Clinton have shown, there is still a lot of bad blood between Clinton and Sanders. Clinton nor her surrogates and former campaign staffers have forgiven Bernie Sanders for not endorsing her sooner in 2016. Clinton herself has publicly claimed that Sanders helped Donald Trump defeat her in 2016.

The interesting…. extremely interesting, part of this story is that the company, Shadow, Inc.,who created the application that caused all the chaos, included multiple people that were involved in the 2016 Hillary Clinton campaign.

Initial reports said three, but according to LinkedIn profiles, at least 5 members, including the CEO, CTO, COO, CEO/Chief Architect and the director of organizing and client success, were all part of the Hillary Clinton campaign.

• Gerard Niemira is CEO of Shadow Inc. In 2015, he was senior product manager for Hillary Clinton’s campaign, developing tools for field teams to contact voters. And in 2016, he was in charge of the tools used by volunteers.

• James Hickey is COO of Shadow Inc. He was engineering manager for Hillary Clinton’s 2016 campaign and worked for Sprinklr, a “customer experience management” platform.

• Sarah Chabolla is the director of organizing and client success at Shadow Inc. She was a regional organizing director for Hillary Clinton’s 2016 campaign.

Furthermore, Robby Mook, the campaign manager for Hillary Clinton’s failed 2016 presidential campaign, was also involved in the Iowa security efforts according to the Des moine Register and USA Today. 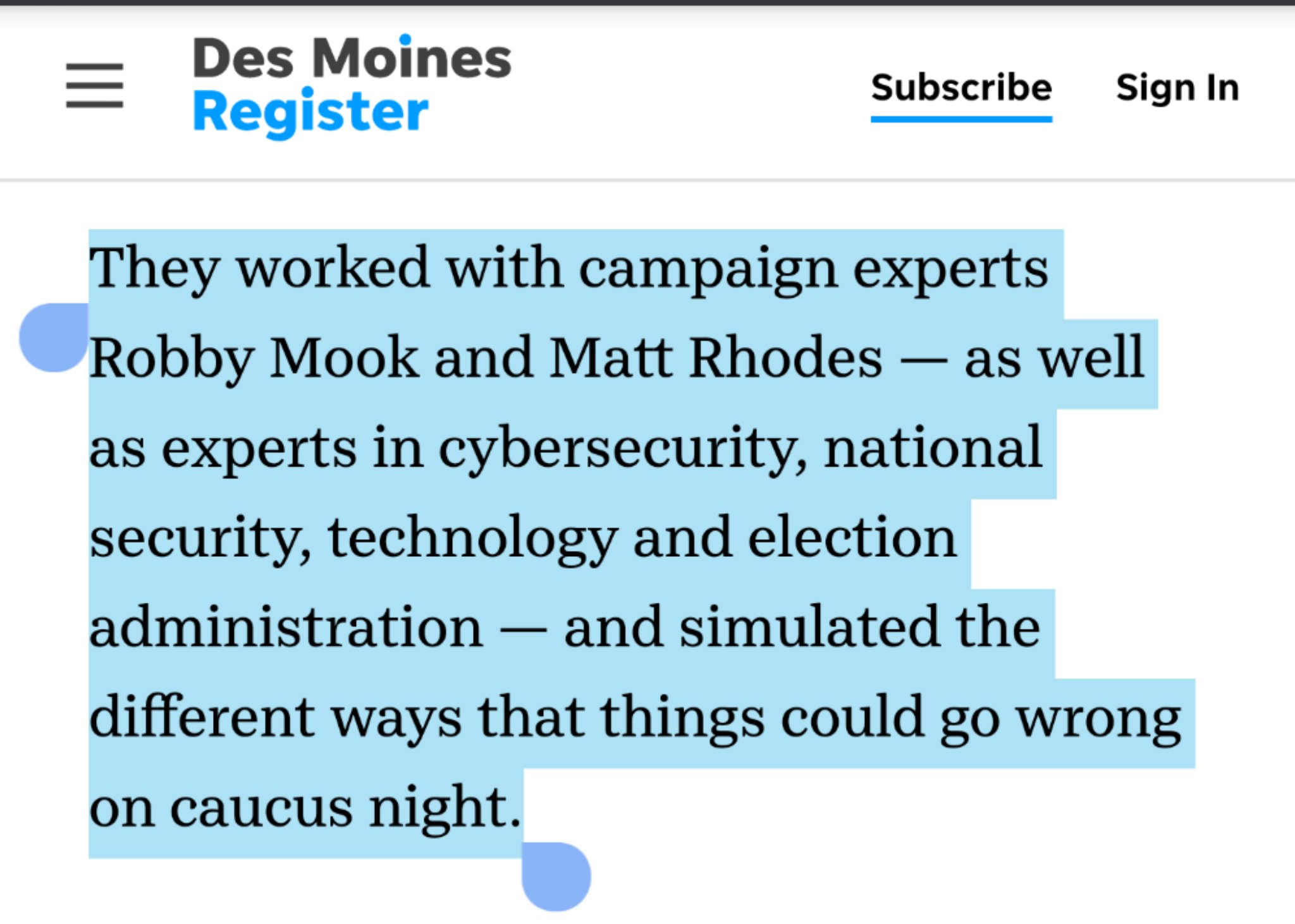 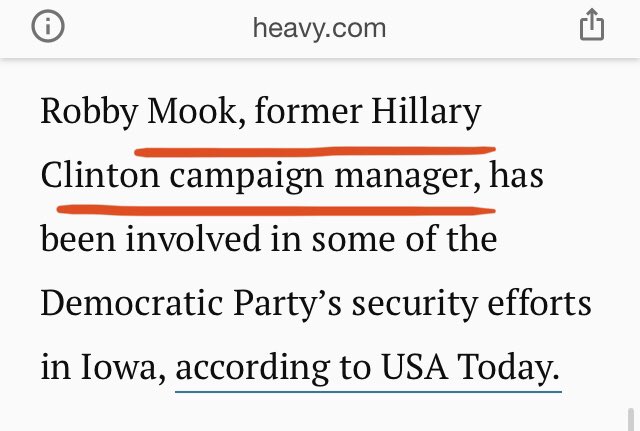 Hat tip to Twitchy for that information.