A Broccoli Anti-Aging Enzyme may Hold the Fountain of Youth

Findings encouraged researchers to launch a study in humans

If you’re looking to turn back the hands of time, look no further than broccoli. Love it or hate it, this common cruciferous veggie contains a natural compound called nicotinamide mononucleotide, which has been shown to have a potent anti-aging effect on mice that “could be translated to humans.” [1] 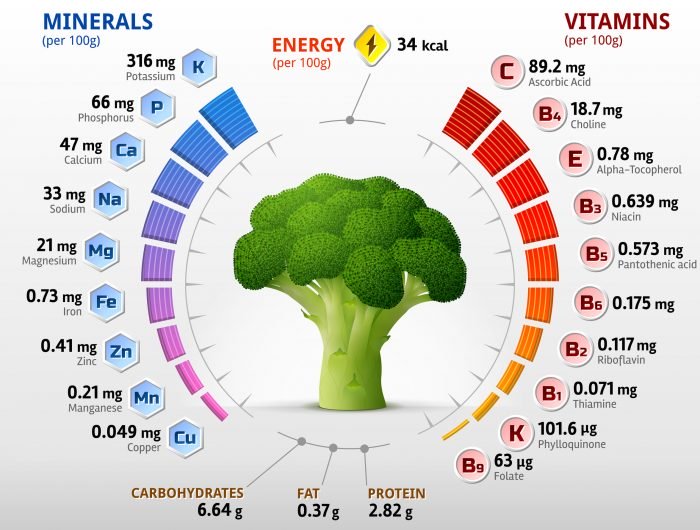 A team of researchers from Washington University School of Medicine in St. Louis write in Cell Metabolism that nicotinamide mononucleotide (NMN) made the cells of lab mice act younger than they were when it was added to the rodents’ drinking water. NMN is an enzyme that plays a key role in energy metabolism, and it’s found in broccoli.

NMN boosted the mice’s metabolism. They gained less age-related weight, improved their eyesight, and improved their blood sugar levels. The mice even avoided some of the genetic changes associated with aging.

The study didn’t track how long the furry little critters survived, but at least they lived their lives healthily. One can only assume they outlived mice that weren’t given NMN.

If your knee-jerk reaction to broccoli is to dry-heave, fear not: NMN is also found in other vegetables, including cucumbers, cabbage, and edamame.

Nicotinamide Mononucleotide Could Benefit Humans Too

What’s more, the benefits associated with the enzyme likely apply to humans, according to Dr. Shin-Ichiro Imai, professor of developmental biology and medicine at Washington University and senior author of the paper.

In fact, Imai is so encouraged by the results that he’s launching an early study on people, using NMN supplements in pill form.

“If you do the math, I wouldn’t say it’s impossible entirely but probably very difficult to get the whole amount [you need] simply from natural foods.

Contact Page - http://naturalsociety.com/contact-us/ Natural Society Co-Founder and Editor Mike Barrett is a longtime researcher and writer whose articles on the subject of natural health have been at the core of Natural Society’s social reachability and continued readership. As the current Editor of Natural Society, Mike continues to direct the focus of the platform towards the latest news and information that pertains to you and your family. With a particular passion for expanding on mental focus and attitude as a way to achieve not only optimum health but one’s goals, Mike has been sharing ways in which readers can utilize the power of their own minds in order to unlock their full potential.