“A shocking crime was committed on the unscrupulous initiative of few individuals, with the blessing of more, and amid the passive acquiescence of all.” 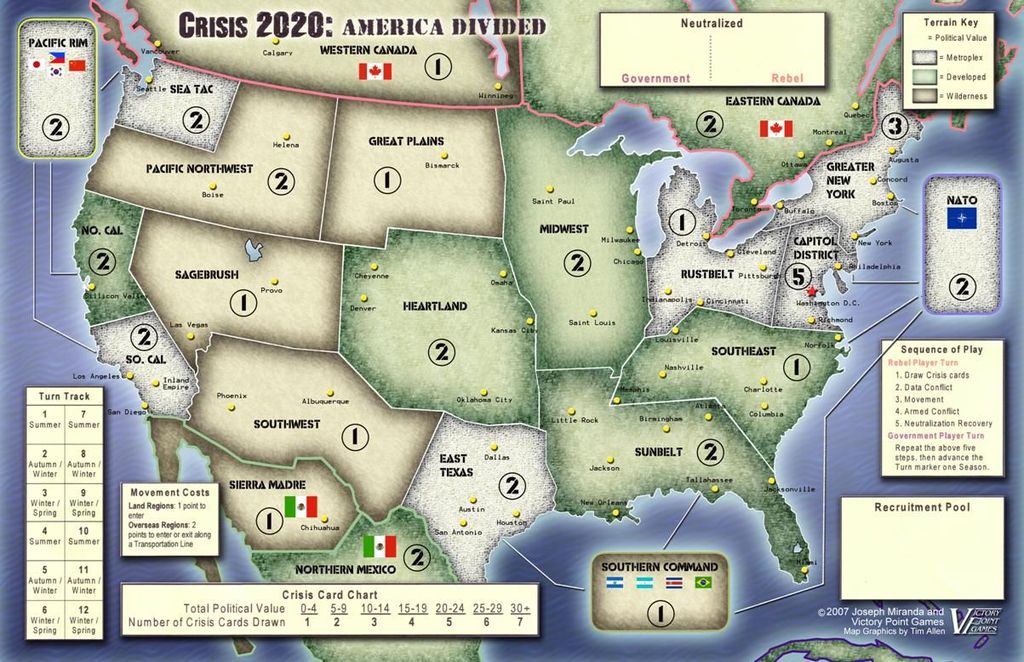 The shocking crime being committed during this century under the unscrupulous initiative of a few evil men is ongoing and no longer hidden from those willing to open their eyes and see the truth. As conspiracy theorists have proven to be right through the sacrifice of Snowden, Assange, and other patriots for truth, the Deep State psychopaths have double downed and are blatantly flaunting their power and control over the levers of government, finance and media.

Never in the history of mankind have such devious, unscrupulous, arrogant, narcissistic and downright evil men seized hegemony over global finance, trade and politics. A minority of billionaire oligarchs and their highly compensated apparatchiks, ingrained in government bureaucracies, surveillance agencies and media outlets refuse to relinquish their dominance and would rather burn the world to the ground than lose their ill-gotten riches, un-Constitutional power and unlawful control.

When I started pondering a theme for 2020, the “year of living dangerously” immediately popped into my mind. But I had a feeling I’d used that title before. I did a search of my site and lo and behold I wrote 2012 – The Year of Living Dangerously eight years ago. As I reread my predictions for 2012, it was a humbling experience, as not only did most of my predictions not come to fruition in 2012, they haven’t materialized during the next eight years. My facts and reasoning were sound, but my naivety regarding the extreme measures the Deep State was willing to utilize, blinded me to how long they could keep this game going. In my year-end assessment of my 2012 predictions this was my conclusion:

“It seems I always underestimate the ability of sociopathic central bankers and their willingness to destroy the lives of hundreds of millions to benefit their oligarch masters. I always underestimate the rampant corruption that permeates Washington DC and the executive suites in mega-corporations across the land. And I always overestimate the intelligence, civic mindedness, and ability to understand math of the ignorant masses that pass for citizens in this country. It seems that issuing trillions of new debt to pay off trillions of bad debt, government sanctioned accounting fraud, mainstream media propaganda, government data manipulation and a populace blinded by mass delusion can stave off the inevitable consequences of an unsustainable economic system.”

This statement has been applicable for an inexplicable length of time, with no indication of changing in the near future. I thought the national debt reaching $16.5 trillion would surely trigger a crisis and recession. Here we are eight years later, $7 trillion more in debt and still no recession. I thought global debt, particularly in Europe, would lead to a global contagion and breakup of the EU. Global debt has risen by $50 trillion, the EU is intact, and the world muddles on.

The coordinated efforts of central bankers in the U.S., Europe, Japan and China has produced a flood of liquidity, elevating all markets, enriching the .1%, impoverishing senior citizens, and creating inflation for average Americans – underreported by the BLS. By artificially propping up GDP, the economy has not officially gone into recession, which has supported the stock market going up 150% since 2011. Debt to GDP ratios and stock market valuations are meaningless when the Fed’s sole purpose is to enrich their Wall Street benefactors through money printing.

Home prices were still falling in 2011 and I expected it to continue in 2012. Again, I was unable to comprehend the lengths the ruling class would go to in order to reverse the verdict of free markets. Little did I know the Fed, Treasury, and Wall Street would conspire to buy up millions of foreclosed homes, renting them back to the people they kicked into the street, artificially suppress interest rates, and use Fannie and Freddie to again give mortgages to anyone who could fog a mirror. It worked like a charm, as home prices bottomed in 2012 and now have surpassed the 2005 peak.

The official unemployment rate in 2011 was 8.7% and I expected it to tick higher once the recession took hold. But, QE3 was unleashed, staving off recession, propelling the stock market, and driving “official” unemployment to record lows of 3.5% today, even though 101 million working age Americans aren’t working. The combination of QE to infinity and hundreds of billions in corporate stock buybacks have worked wonders for the .1%, despite lackluster GDP and corporate income growth.

Oil reached the highest level in history during 2012 and continued higher in 2013. This normally would have triggered a recession, but QE and zero interest rates kept it at bay. Then the “shale miracle” drove supply higher, oil prices crashed into the $30s, and have remained in the $60 range ever since. The shale miracle certainly created millions of new barrels per day, but the companies fracking for the oil haven’t made a dime in seven years. The “miracle” was created by the Fed’s easy money and Wall Street bankers financing companies with no possibility of ever being profitable. With prices still hovering around $60, frackers are going bankrupt in droves, output has peaked as new investment dollars dry up, and this boom goes bust, as all fraudulent schemes do when reality meets delusion.

As the presidential election approached, the Occupy Wall Street movement was at its height. Just like the Tea Party movement before it, the Occupy movement was co-opted and trivialized within months by the Deep State and their minions in government and the media. Bloomberg did his part and wiped out the Zuccotti Park encampment in one night. Ron Paul’s libertarian attempt to capture the Republican nomination was derailed by the GOP establishment and my dreams of a 3rd party run were dashed. The country’s last chance for redemption was lost.

My expectations of a war between Iran and Israel have still gone unfulfilled, with tensions continuing to grow. But at least the military industrial complex was able to profit from war in Syria, Yemen, and the never-ending war in Afghanistan. Trump’s taking out a key Iranian general with drone strikes have certainly increased the risk of something bigger in the Middle East, but will probably not result in a bigger shooting war.