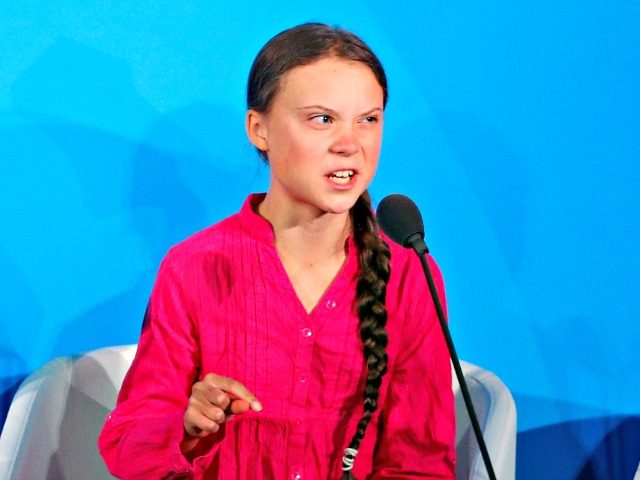 The Swedish public has voted that climate change spending has been the biggest waste of taxpayer money in 2019, according to a poll by the Swedish Taxpayers’ Association.

The Taxpayers’ Association released the results of their annual wasteful spending poll earlier this week, declaring that climate policy had been the biggest waste of money, largely due to the fact that despite the spending, emissions in Sweden had actually slightly increased.

“The government has more than doubled the appropriations for climate policy, but despite this, emissions no longer decrease. In 2018, emissions even increased. That is why climate policy has been voted the worst waste of the year,” Johan Gustafsson, Waste Ombudsman at the Taxpayers’ Association, said.

“Too much tax money is wasted without benefit to those who pay. It is no less important that money has an effect when it is invested in something that is important — rather the opposite,” he added.

In second place in the poll was a project from the artists’ commission that saw over a million krona donated to a project focused on art for earthworms and fungi.