– The Liberal Media’s Chickens Are Coming Home To Roost 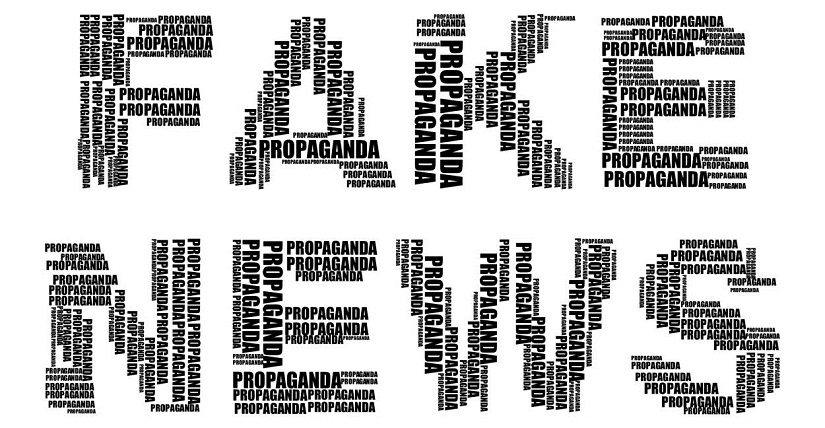 If the liberal establishment media was to be believed, politicians started lying while campaigning when President Trump entered the race, and/or only Republican candidates actually “lie,” while the MSM attempts to justify or excuse outright lies from Democrat politicians.

If the liberal establishment media was to be believed, the reason that the general public distrusts them is because President Trump calls them “fake news,” and routinely criticizes them.

And…… if the liberal establishment media was to be believed, they are the last bastion of integrity to provide “checks and balances” against those horrible, nasty and corrupt Republican or conservative politicians. 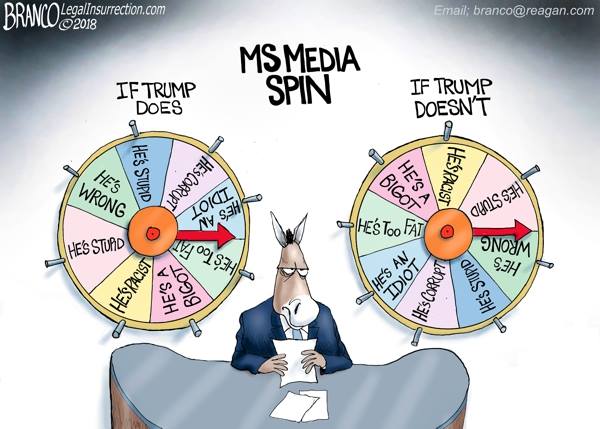 The problem here is the so-called mainstream media or traditional media or whatever you want to call them, cannot be believed.

In the age of the Trump presidency, they have given up any semblance of trying to appear “unbiased,” and have proven themselves to be untrustworthy and the majority of Americans know it, according to the latest Gallup numbers.

While pollsters have proven to be unreliable, just look at the predictions of almost all the polls back in 2016 for evidence, Gallup has been measuring trust in the media since 1972, which means they have historical data to give their patterns and figures a little more credence, and according to the last time they ask respondents about their trust in the media, the partisan breakdown is very interesting.

Republicans and Independents all have very low trust levels, 15 percent and 36 percent respectively. Unsurprisingly, the only group that a majority trusts the media is Democrats with 69 percent, which makes perfect sense since the media is overwhelmingly liberal. 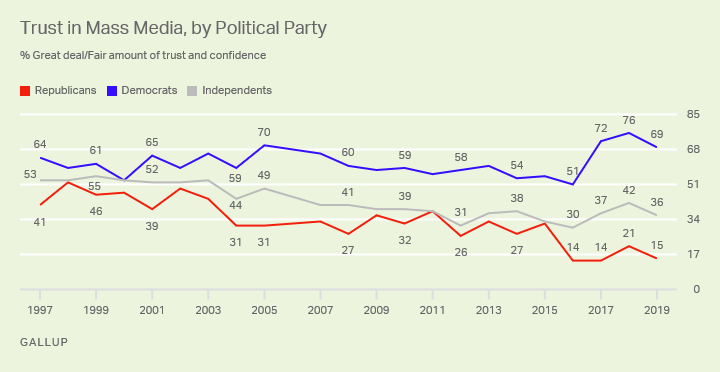 Anyone claiming the media’s liberal bias isn’t real is lying through their teeth, even the liberal NBC admitted the bias was real in 2018, and Gallup tracked that back in 2009 where three times as many respondents saw a liberal bias than those saying they saw a conservative boas, and things have only gotten worse, as in 2018,  62 percent of Americans saw bias.

It isn’t President Trump, no matter how many times CNN pundits and hosts whine about him criticizing them and calling them fake news, it is the media itself that has destroyed their own reputation, which is why Americans, unless they are frothing at the mouth liberals, pretty much take anything the media reports with a large grain of salt.

The chickens have come home to roost.

Politics is a dirty game, lies are told and very rarely does a politician even attempt to keep the promises they make. It has been this way for as long as I can remember.

Now when the media’s hatred of Donald Trump and conservatives mixed with their own biases, they lost control of “the people,” meaning they wasted the influence they had on the electorate, which in turn totally ignored them and voted for who they wanted to, no matter how dire the warnings from the MSM became, because they selectively edited videos, made claims that weren’t true and transcripts proved it,  and played other games with the truth.

Now the media talking heads and news outlets are petrified that the American electorate are going to ignore them again and re-elect President Trump to a second term.