One Way to Confiscate Gold / Silver – Declare It “Treasure”

Why would anyone gleefully give to the government what is rightfully theirs, especially, when it is of great value?

What would you do if you were out with your metal detector and found some jewelry, a handful of gold and silver coins and maybe some broken pieces of gold jewelry? Would you run home, call the local authorities and ask them for guidance? Would you contact some government official to seek guidance? If you did you should expect what these people received – having their gold and silver stolen.

For me, one of the greatest attributes of physical gold and silver is anonymity. If you acquire precious metals through a local coin dealer it would be a transaction that is between the two people involved and no one else. If I were to find some random gold and/or silver coins, bars, jewelry out in field, at the beach or elsewhere – no one would know about the find. I like this idea and the government hates it. Who should be involved in my personal business aside from wife / spouse? No one.

I was scouting around a couple of days ago and ran into this story about some jewelry and coins being found by metal detectorists in Wales. These people were out scouting for gold and silver, found some and then immediately ran to the authorities! Why would you do that?

Seven coins and a Roman ring that were found by three metal detectorists have been declared treasure.

The ring, found in Newport in October 2017, is decorated with a pattern representing a palm branch. It dates back to the 2nd or 3rd Century. 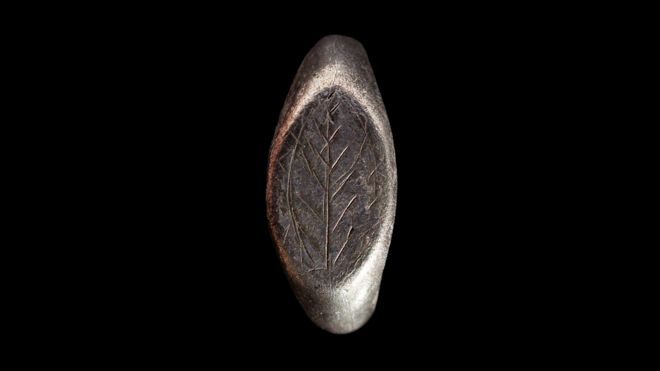 The coins were unearthed by different detectorists in Monmouthshire.

Five coins dating back to the reign of Edward III were found in Grosmont, while two silver Tudor groats were uncovered in Llantilio Crossenny. 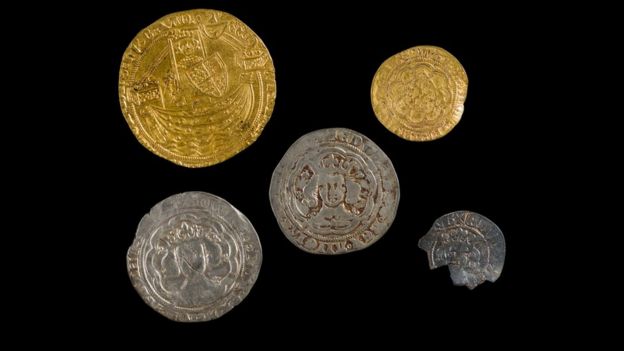 All eight objects were declared treasure on Friday by Gwent coroner Caroline Saunders.

According to the council, Newport Museum is to display the ring, which was discovered by Peter Barnes in the Graig area of the city. Source

This means two things – the state now owns it and the people that found it get nothing for their efforts and they certainly don’t get to keep what is rightfully theirs. This theft, which is what it is, is explained away with some happy sounding words.

“Acquiring the coins for our collections allows us to understand more about the people who once lived in the local area and tell their stories for our visitors.” Source

What story is being told? What has been learned, what do we know today about “the people who once lived in the local area” that we didn’t already know? In what way does the state stealing these items from the rightful owners enhance the local people’s lives? It doesn’t. It only enhances the states wealth and power and transfers wealth from the people to the state.