Representative Matt Shea of Washington State, a top leader in the Liberty Movement and a Godly man, was just accused of “domestic terrorism” in a half-baked report written by a radical leftist donor to Seattle’s fringe mayor.

Now, as President Trump faces the brunt of anti-American, anti-Christian forces at the national level, Rep. Shea is facing the wrath of the radical left and its allies in Washington State. Even cowardly Republicans (RINOs) are throwing him under the bus.

But don’t count Matt out just yet. He’s a fighter! Below is his recently released response, in its entirety:

After $100,000 of taxpayer money and five months the private investigator hired by the state found “no evidence that Representative Shea presents an imminent direct threat to any individual or group.” Despite this I have been labeled a “terrorist” by a private investigator and democrat donor with no basis in law or fact. 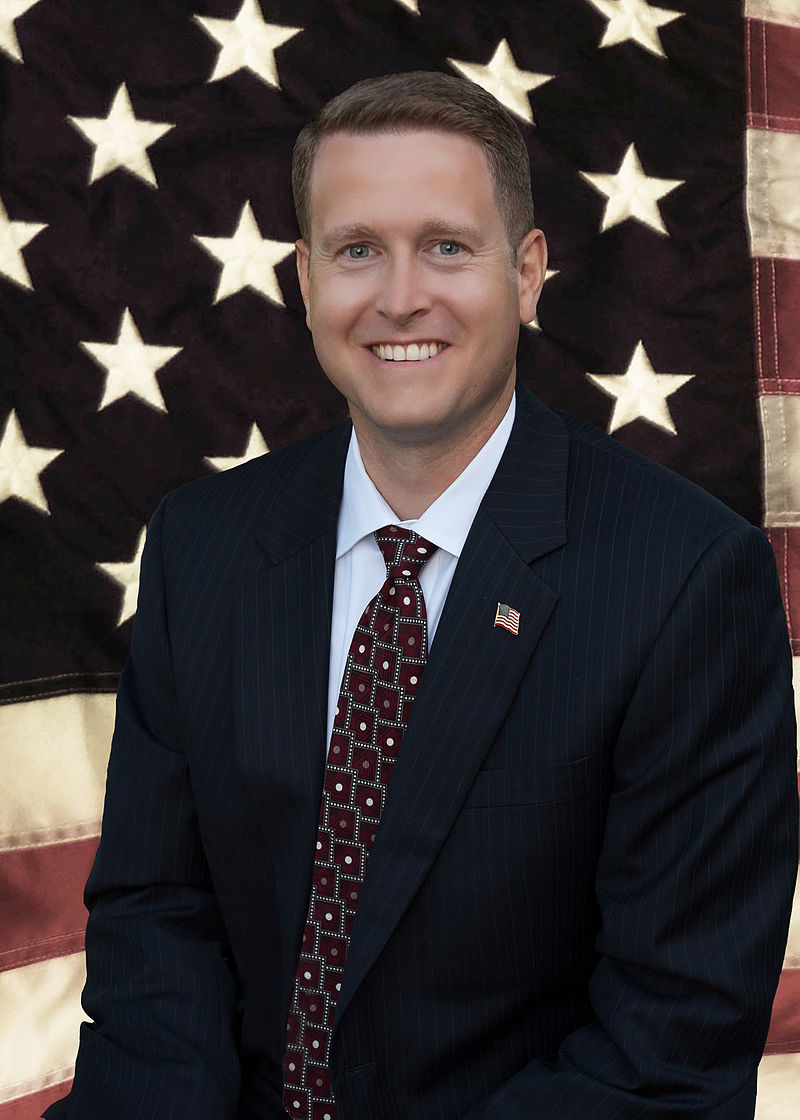 This was a sham investigation. Secret evidence, the inability to confront accusers, and the denial of any meaningful opportunity to respond is a modern star chamber.

It is not coincidence that the report was released a day after the impeachment vote. Likewise it is not coincidence that this “investigation” was conducted in a manner strikingly similar to that against our duly elected President. Due process is the right of every citizen, and should be afforded to all members of the House regardless of their views or party affiliation.

When due process is thrown out the window for political expediency we all, as Americans are in danger. It is also a violation of federal law.

In our country if someone wants to accuse you of a crime, they must prove it beyond a reasonable doubt in a court of law. The author of the report (who is a political donor to Seattle’s Mayor) rejects this standard and instead resorts to innuendo and smear to argue that when viewed “holistically” some threat exists. This is subjective opinion of a paid operative who does not share my political views.