The ‘Dark Agenda Of The Godless Left’

The ‘Dark Agenda Of The Godless Left’ By Don Boys, Ph.D. for All News Pipeline 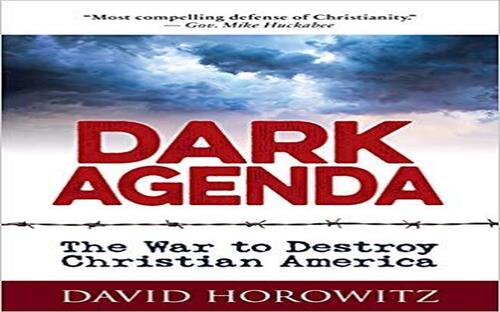 Julius Caesar’s wife had to be above suspicion and despite the fact that she was acquitted of all charges of adultery brought against her before the high court of the empire, Caesar divorced her and cut her out of the loop of administrative officials. Actually, he said, “my wife ought not to even be under suspicion.”

Caesar was concerned about his career, not his wife’s adultery. He was a typical politician who threw his wife under the chariot to protect his own reputation. Whatever his motives, he was right in that he might not survive if he had been cuckolded especially by a lesser man. Of course, he was far from being pristine as proved by his affair with Cleopatra, the Queen of Egypt, who was thirty years younger than himself.

However, the principle of leaders being without suspicion is correct, and in spades for religious leaders.

No Christian leader should be accused of impropriety because of his lifestyle. He should live in private and public so that any charge against him is totally unfair, untrue, and even unbelievable. However, since evil people seek to justify their own wickedness by attacking others, Christian leaders should not think personal attacks unusual. Matthew 5:11 proclaims, “Blessed are ye, when men shall revile you, and persecute you, and shall say all manner of evil against you falsely, for my sake.” The key word is falsely. 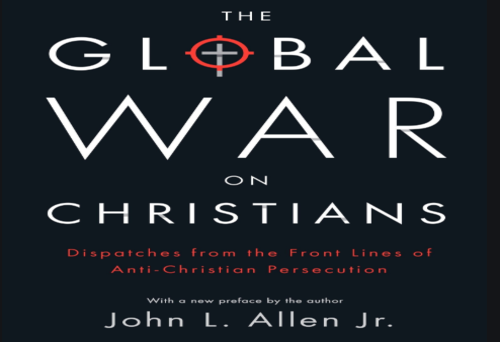 The left delights when they can point to inconsistencies in high profile Christians such as Jerry Falwell, President of Liberty University. However, a charge of guilt does not a conviction make. Falwell’s early support of President Trump made him a target by the left. Because of this, the numerous charges against Falwell and Liberty University are to be expected; however, like Caesar’s innocent wife, the critics have decided that Falwell is guilty even if he is innocent.

Just because Jerry may be guilty of one or some charges does not mean he is guilty of all charges.

Moreover, there is still residual hatred by the left because of his father’s stand against the LGBTQ crowd, same-sex “marriage,”abortion, and other leftist positions. The left was always frustrated because they couldn’t find Dr. Falwell guilty of immorality, inconsistency, or any impropriety.

So, since Dr. Falwell is no longer available, his son will do.

Jerry Falwell, Jr. has done an incredible job as president of Liberty University with assets of over 3 billion dollars and almost 2 billion in unrestricted endowment. Moreover, they have over 15,000 resident students and about 95,000 on line. Liberty University is almost a modern miracle.

However, the university and its President are under attack by many hotshot media moguls and a young writer and homosexual activist Brandon Ambrosino who received his education at Liberty! His stimulating, sensational, but speculative article has caused heartburn all over Liberty Mountain and in homes of Christians across the fruited plain.

This latest attack, justified or not, was against the Falwell family, the university, and evangelical Christianity in my opinion. There were numerous charges in the Politico article and many major media outlets of nepotism, family feuds, naughty or racy photos of Jerry and/or his wife, giving political support to Trump’s candidacy in 2016 as payback for Trump’s lawyer effecting the destruction of the photos, fiduciary bungling, self-dealing in Liberty University construction projects, and Jerry Jr. with his wife and son dancing and drinking at a Florida nightclub.