While the media and liberal politicians are so busy attempting to distract the nation with their “impeachment” bombshells each and every day, much like they have done for the past three years, a number of events have happened in preparation for the upcoming release of the highly-awaited Department of Justice (DOJ) Inspector General (IG) Report into abuses against the Foreign Intelligence Surveillance Act (FISA) court.

That was the Obama administration’s framing and then spying on the Donald Trump campaign to prevent him from winning the 2016 election, and/or casting a cloud of suspicion over his presidency should he win.

(ANP EMERGENCY FUNDRAISER! Due to the recent unforeseen health events, All News Pipeline will need financial help in the days ahead. If you like stories like this, please consider donating to ANP to help keep us in this ‘Info-war’ for America at a time of systematic censorship and corruption.) 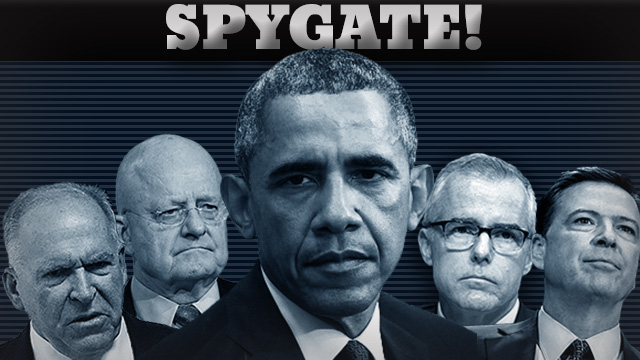 Those were the people that initiated an investigation into President Trump, claiming he or his campaign colluded with Russia to interfere into the 2016 presidential election. Their conspiracy almost worked, forced the assigning of a special counsel, who after nearly two years of investigating, deeply disappointed the Deep State by declaring no member of the Trump campaign, nor any American, coordinated or conspired with Russia.

For much of the first term of the Trump Presidency the media declared bombshell after bombshell, the “tipping point” had been reached, the “walls are closing in” on President Trump, all over the Russia collusion hoax…… watch for yourself:

Well, none of that came to pass, the Russia collusion hoax has been forgotten or memory-holed, and now the second string of Deep State members, lower level Obama hold-over cogs in place to do nothing more than attempt to stir up yet another fake controversy, have come out of the woodwork, claiming their  “interpretation” of a phone call between President Trump and the newly elected Ukrainian President was somehow untoward, and Democrats in the House of Representatives predictably started screaming IMPEACHMENT yet again. 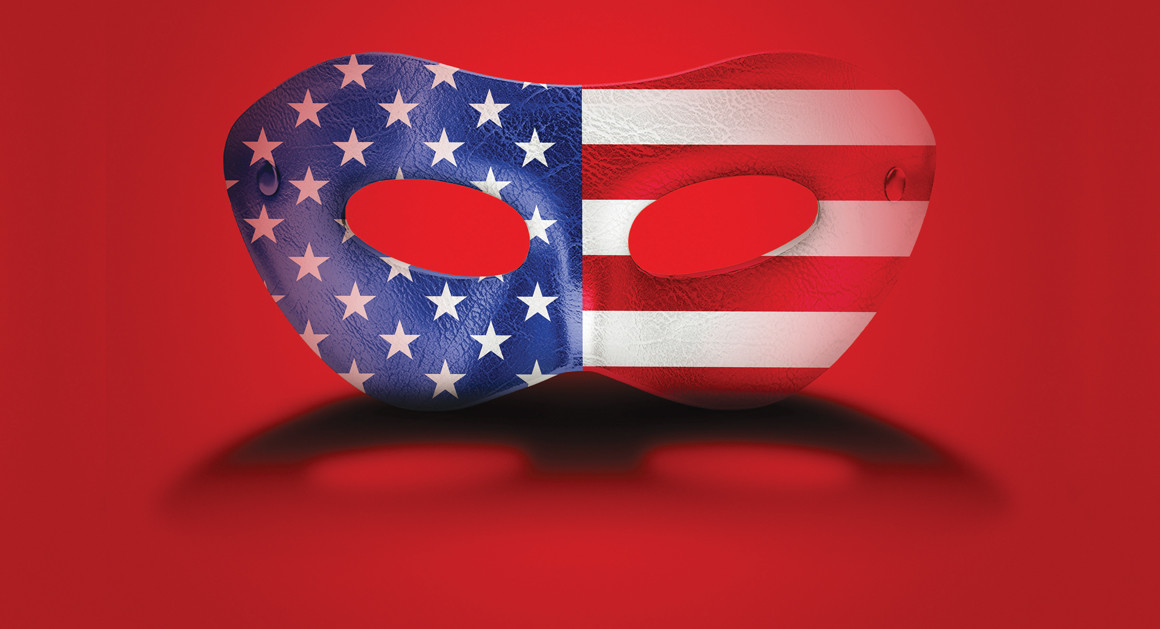 THE REAL REASON LIBERALS, MEDIA AND DEEP STATE ARE PANICKING

We have seen speculation, fueled in large part by public comments from Democrat politicians, that Democrats desperately grasping onto the Ukraine storyline, is because they fear that if left up to voters in the 2020 Presidential election, President Trump would win reelection, but that is not all they are scared of.