Bridgewater Bets $1.5 Billion That Market Will Crash By March

Bridgewater Bets $1.5 Billion That Market Will Crash By March from ZeroHedge

At the beginning of 2018, Ray Dalio said during one of his annual speeches at Davos that investors would feel “pretty stupid” if they were holding cash. Over the following 11 months, one of the biggest market blowups since the crisis left US stocks in the red for the year. But somehow, Bridgewater emerged as one of the best-performing firms of 2018, with one of its funds up double digits.

Two years later, Dalio has made it clear that he’s worried about the state of the global economy, and he’s willing to risk losing 1% of his firm’s assets to make sure Bridgewater is protected. 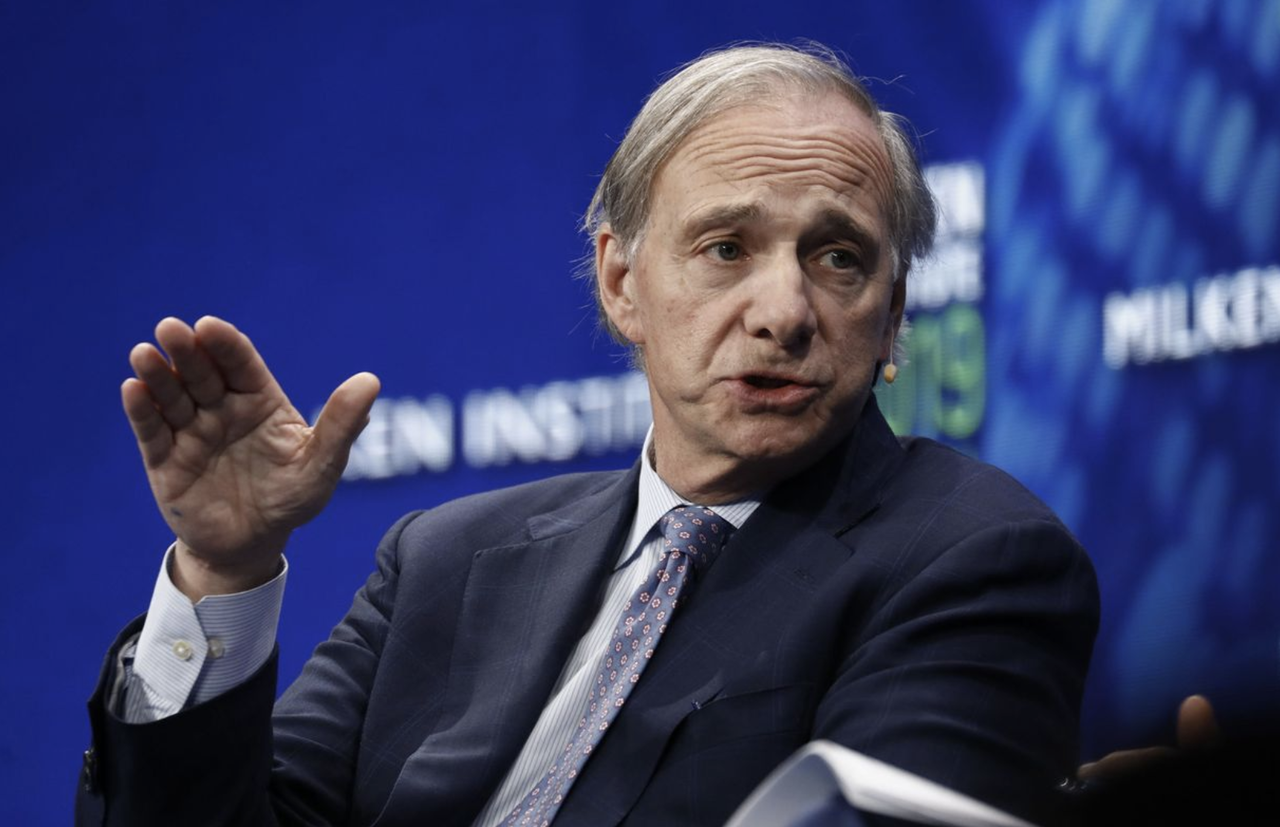 A few months back, Bridgewater enlisted Goldman Sachs and Morgan Stanley to help structure a massive bet that will pay off if, between now and the end of the first quarter, global stocks retreat. According to WSJ, Bridgewater has amassed a giant $1 billion bet using put options.

If the S&P 500, Stoxx 50 or both decline before Bridgewater’s put options expire, the firm will make money from the bet. If stocks rise, then those options will likely expire worthless.

WSJ broke the story, but its reporters couldn’t say for sure what Bridgewater’s motives are. The options could constitute a directional bet in their own right, or simply a hedge against Bridgewater’s sizable long exposure to equities.