Russia says it is still waiting to see proof of Islamic State leader Abu Bakr al-Baghdadi’s death. “We have not got any DNA material that would allow to say with 100 percent confidence [that al-Baghdadi was killed],” a top Russian intelligence official told reporters on Friday, according to Middle East media reports.

This also as Foreign Minister Sergey Lavrov told Rossiya-24 TV channel the Kremlin “cannot yet confirm many of the things that the US said.”

And more provocatively, Lavrov added that Washington facilitated the rise of ISIS in the first place. The foreign minister said that Baghdadi “is or was if he is really dead a spawn of the United States,” according to the Russian broadcaster. 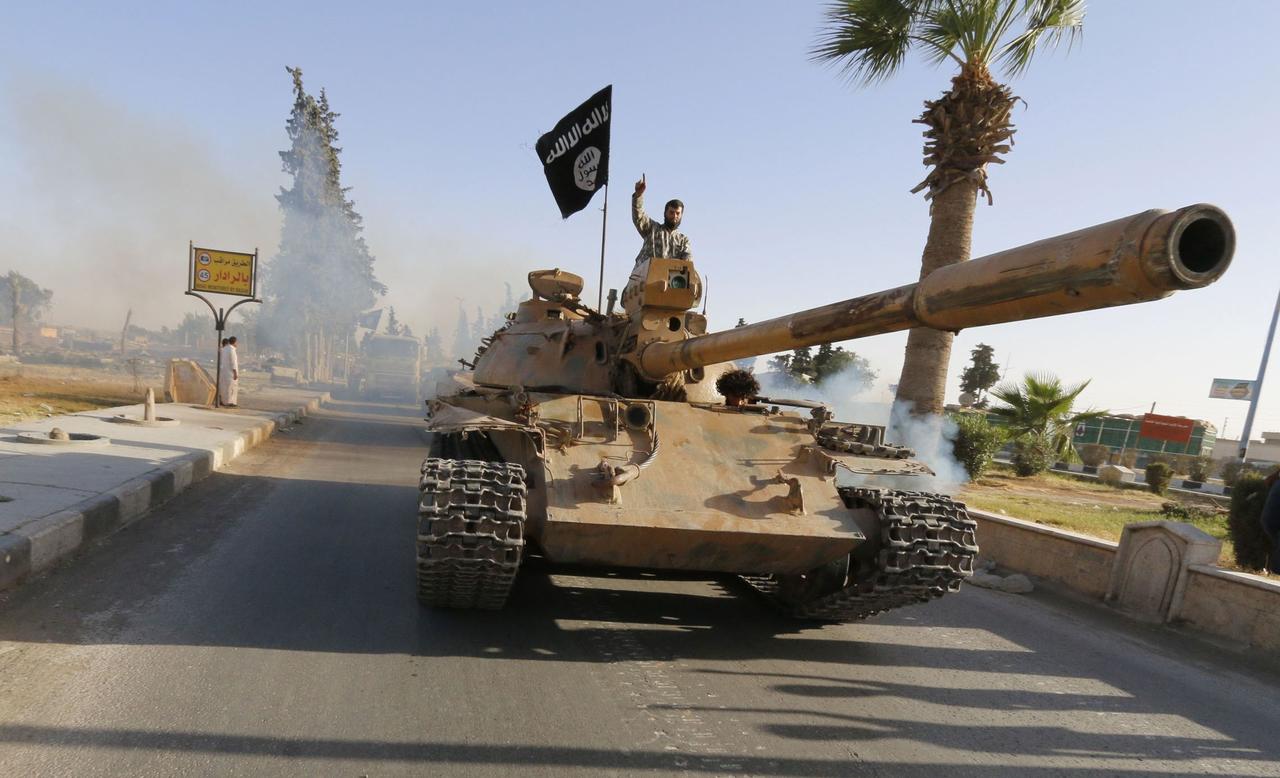 “The defense ministry has already commented on Abu Bakr al-Baghdadi. We want to get more information. It was announced in a very solemn and triumphant manner, but our military are still looking into more information. They cannot yet confirm many of the things that the US said. So, I will leave this situation be,” Lavrov said.

“However, elimination of terrorists, if it did take place after all, since Abu Bakr al-Baghdadi was reported dead many times, is probably a positive step, considering his instrumental role in forming the Islamic State and trying to establish a caliphate,” he added.

The Russian FM futher said that the Islamic State was essentially a creation of US policy, given that “ISIS as such came into existence in the wake of the US illegal invasion of Iraq, the collapse of the Iraqi state and the release of extremists that Americans previously kept in prisons there…” and “That’s why to a certain extent, Americans eliminated someone for whose emergence they themselves were responsible, if this really did take place,” Lavrov explained.