Text Wars on Smartphones and Frenzied Bullshittin’… By Doug “Uncola” Lynn via TheBurningPlatform.com

In past articles, I’ve written about my political discussions with friends in my social circle and, most often, within a group of us who meet on Saturday mornings for breakfast.  These have included “Breakfast Club: Dining with Friends”,  “The Persistence of Their Delusion is Despicable”, “The Rants of the Libtards Ring Hollow then Echo”, and “The Conspiracies are Broad and Deep”.  We all know each other through a shared involvement and patronage of a community organization; and, although attendance has grown through the years, the majority of us are middle-aged, Caucasian, and college-educated professionals.

At least one in our group has no genuine interest in politics, but most of the others can’t stand Trump and consider me to be an ultra-right-wing, crazy conspiracy theorist.  I would say more than a few have outwardly embraced socialist policies, if not Socialism in toto, and then there is a RINO (Republican In Name Only) who responds to me with a loud “F*ck you!” whenever I’ve addressed him as such.

The following consists of text exchanges between the RINO and yours truly just hours before this article was posted.  They occurred at the tail-end of a continued two-day phone and text conversation of which the topic of politics was never broached until, well…, what you see below.

In the interest of full disclosure, one interim text and one at the end were removed from the exchange because they were auto-generated replies when he tried to call me. For some of our discussion, I was on speakerphone with another party and texting him at the same time.  Most of the misspellings were also corrected, and minor inversions of words on two of my own texts were fixed below for clarity – but the overall content, order, and punctuation of each text remains intact.  Therefore, I would say to the best of my ability, the following remains at least 98.5% accurate.

Keep in mind my cellular opponent (i.e. the RINO) professes to be a Republican.  And, seriously, who am I to say otherwise?

RINO: On another hand…I think President Pence may be re-elected in 2020

RINO: But in general you’re a fearful man and it’s OK to acknowledge that fear 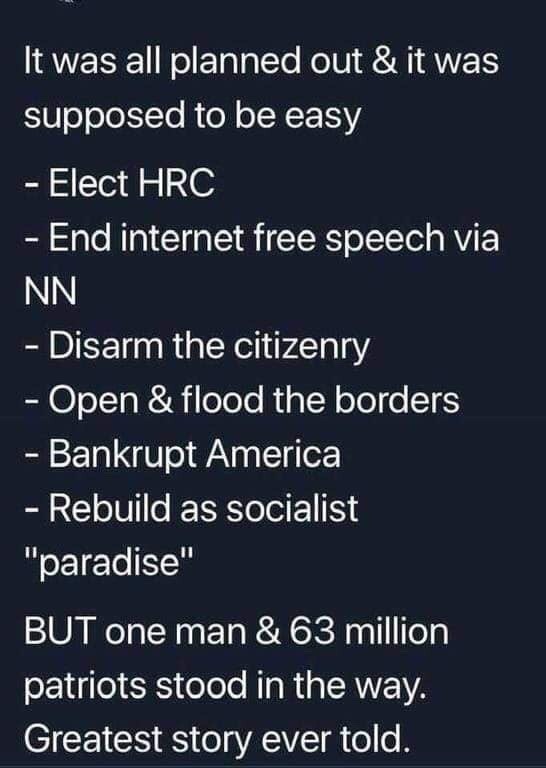 RINO:  And that man was found guilty of quid pro quo, as told by his own staff, and was forced to resign the start of 2020

RINO: And it IS too bad since he had great tax policy

RINO: And it will hurt the country

ME: He is legitimately investigating corruption by Biden and the Obama administration in Ukraine.  It’s what he was elected to do. To drain the swamp. The Democrats are now operating a kangaroo court and it’s plain to see.  When reports from Horowitz, Durham, and Huber come out – it won’t be pretty. 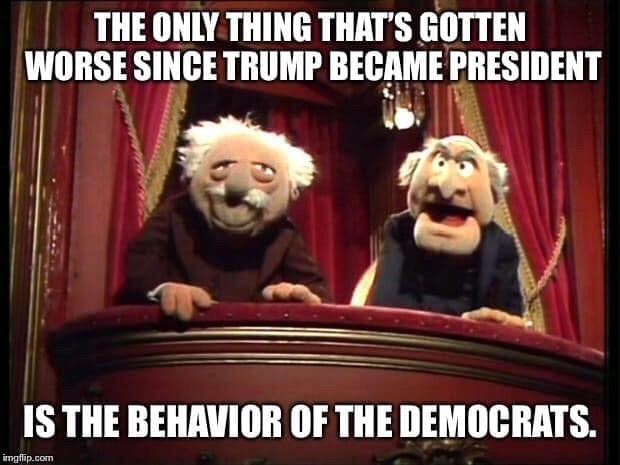 ME:  Crowdstrike and Seth Rich. Not near as conspiratorial as Russiagate ever was. We live in interesting times, my friend.

RINO:  Investigating and asking for it is fine… withholding foreign aid to ensure it gets done, that’s a different story

RINO: If it is proven as a quid pro quo… you OK with that?

ME:  Trust me. It will never be proven as a quid pro quo; because it can’t.  It was all over the minute Trump released the transcript. And I’m OK with you seeing it differently! (+ winking emoji inserted – NOTE: that last line is something he says to me on occasion)