Trump Fires John Bolton After “Disagreeing Strongly With His Suggestions”

While there was some feverish speculation as to what an impromptu presser at 1:30pm with US Secretary of State Pompeo, Treasury Secretary Mnuchin and National Security Adviser Bolton would deliver, that was quickly swept aside moments later when Trump unexpectedly announced that he had fired Bolton as National Security Advisor, tweeting that he informed John Bolton “last night that his services are no longer needed at the White House” after “disagreeing strongly with many of his suggestions.”

….I asked John for his resignation, which was given to me this morning. I thank John very much for his service. I will be naming a new National Security Advisor next week.

According to sources, while Trump had been growing displeased with Bolton’s belligerent recommendations and overall demeanor (recall “Bolton ‘Deep in His Heart’ Believes Trump Is a ‘Moron,’ Former Aide Claims“), the tipping point happened when Bolton expressed his displeasure with Trump’s impromptu invitation of the Taliban to Camp David on the week of the Sept 11 anniversary, a peace overture which as we reported over the weekend, collapsed in the last moment. 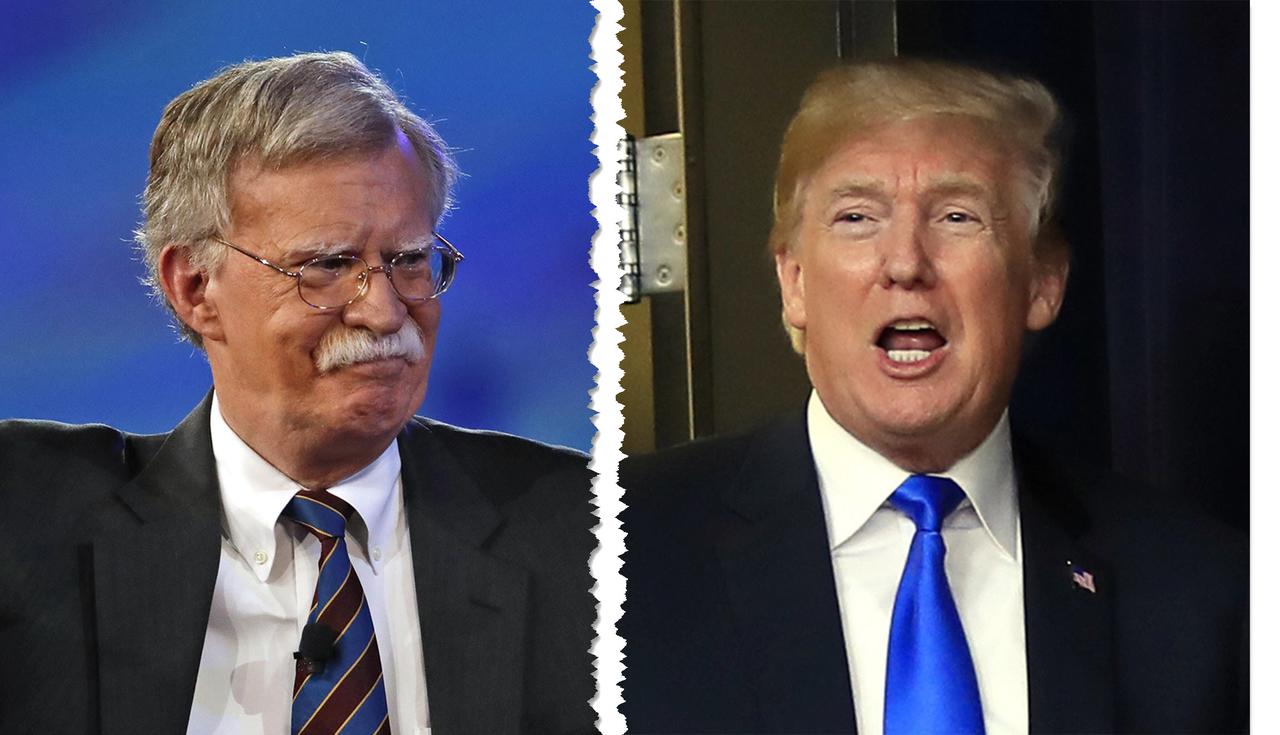 As with every Trump personnel decision, this one too appears not to have gone off without a hitch, and moments after Trump’s tweet, Bolton tweeted that “I offered to resign last night and President Trump said, “Let’s talk about it tomorrow.””

I offered to resign last night and President Trump said, “Let’s talk about it tomorrow.”

It was unclear if they “talked about it”, but Trump’s verdict was clear: “you’re fired”, although as the new Yorker’s Susan Glasser writes, “this is a Trump Admin first, I believe. A dumped official actually disputing the President’s account of the dumping. Will Bolton become the first of the natsec advisers Trump has publicly humiliated to break with him and reveal what has been going on backstage?”