Is the cure for Parkinson’s just a supplement away? Researchers say vitamin B12 can inhibit a key Parkinson’s enzyme

Is the cure for Parkinson’s just a supplement away? Researchers say vitamin B12 can inhibit a key Parkinson’s enzyme by: Melissa Smith for Natural News

Parkinson’s disease is the most common chronic neurodegenerative movement disorder. It affects one percent of people 70 years old and above globally. Currently, this disease can’t be cured – the available treatments only focus on addressing its symptoms, but not its progression. (Related: New treatment for Parkinson’s is nonsurgical AND reduces need for meds; focused ultrasound will treat symptoms noninvasively.) 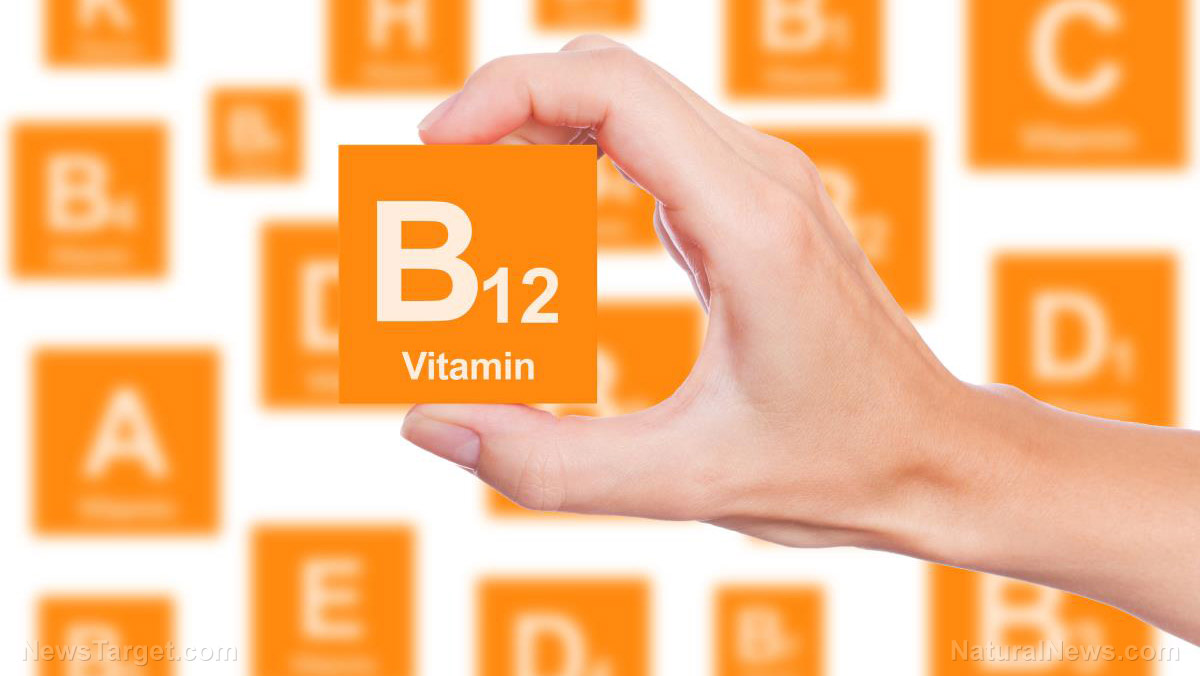 Hereditary Parkinson’s disease is mostly associated with mutations of the gene that encodes the LRRK2 enzyme. However, increasing evidence suggests that this enzyme may also contribute to the progression of Parkinson’s caused by environmental factors.

Increased activity of the enzyme contributes to the accumulation of toxic alpha-synuclein fibers in dopamine-producing neurons of the substantia nigra, which is a part of the brain that plays a role in controlling voluntary movements, and one of the most affected areas in Parkinson’s disease.

In the study, the researchers found that AdoCbl can effectively regulate the activity of the LRRK2 enzyme. They first tested the vitamin B12 form in experimental cell line models. From here, the team discovered that AdoCbl could significantly decrease the activity of the LRRK2 enzyme, even when it was genetically altered to carry the G2019S mutation – the most common LRRK2 variant associated with Parkinson’s.

After further analysis, the team confirmed that AdoCbl was able to directly bind to LRRK2, altering its structure, and disrupting its normal function. This indicated that AdoCbl worked as a strong inhibitor of the enzyme.

The research team also explored the therapeutic potential of AdoCbl in worms carrying the G2019S mutation. They found that treatment with the vitamin could prevent the death of nerve cells that produce dopamine and the occurrence of symptoms associated with neurodegeneration. In addition, the researchers found that the natural variant of vitamin B12 could protect against neurotoxicity and dopamine deficiency in fly and mouse models carrying various LRRK2 mutations associated with Parkinson’s.

“[This active form of vitamin B12] could be used as a basis to develop new therapies to combat hereditary Parkinson’s associated with pathogenic variants of the LRRK2 enzyme,” Iban Ubarretxena, director of the Biofisika Institute and co-author of the study, said in a statement.

Parkinson’s disease, like many other diseases, is preventable. One way to avoid it is to get the nutrients that protect the brain as early as now. These include: