This Is Going To Be Huge: Media Meltdown In Progress

This Is Going To Be Huge: Media Meltdown In Progress As Conservative Operation Turns ‘Journalistic Techniques’ Against The Liberal Media That Created The ‘New Rules’ Of Journalism Susan Duclos – All News PipeLine

In order to understand how huge this story is about to become of the course of the next year, one has to remember a few examples of the liberal establishment media’s “new rules” of journalism. Digging up old comments, or social media posts, or using selectively edited videos to target children falsely, and threatening a random internet user with exposure if their online “behavior” was deemed unacceptable, has become the standard procedure for the MSM to use against conservatives.

So, a very brief trip down memory lane, with links for those that may not have seen these few examples.

THE ‘NEW RULES’ OF JOURNALISM FOR ESTABLISHMENT MEDIA

Remember when CNN ambushed an elderly female Trump supporter, at her home, because she shared a social media post that some Russian group had shared? They harassed her, accused her of being a Russian puppet, doxxed her (revealed her home address in their video coverage), resulting in her being viciously harassed online and off.

Remember when the liberal establishment media, collectively, targeted a group of Covington Catholic students using a selectively edited video clip, accusing them of being “racist,” of “surrounding” and “taunting,” and “mocking” an elderly Native American man, when in fact, he approached them, he starting banging his drums in the student’s face, resulting in the students receiving death threats?

Remember when the Daily Beast hunted down and exposed the name of a man for no other reason than he shared a video of Nancy Pelosi in slow motion so she appeared drunk?

Last, but not least in this short set of examples out of many, remember when CNN blackmailed a random internet user who created a entertaining GIF of President Trump body-slamming a person with the CNN logo super-imposed over the head, threatening to reveal this man’s name publicly if his “ugly behavior on social media” continued? 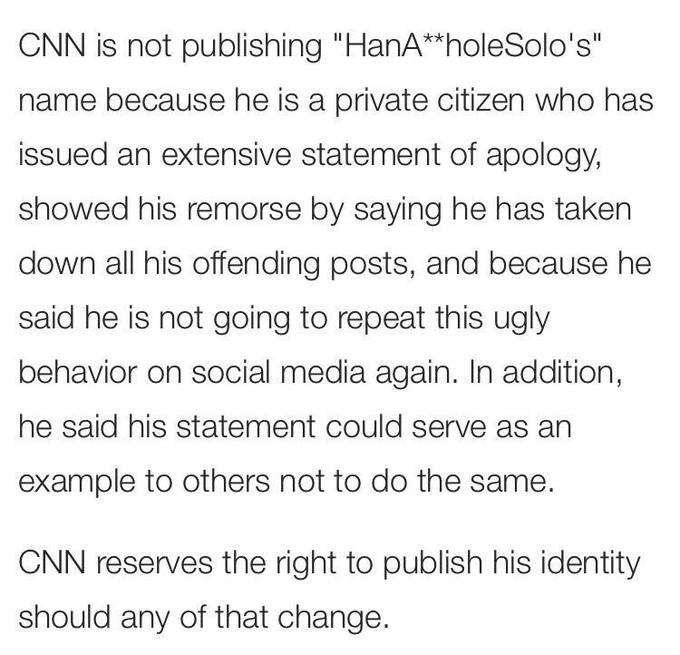 I bring these examples of in our trip down memory lane to highlight the “journalistic techniques” being utilized as part of the standard operating procedure against Trump supporters and conservatives, where social media posts apparently are justification to target a random private citizen, for nothing more than they disapprove of their ideology or political beliefs.

These are the new rules of journalism the establishment media created and use against anyone they disagree with. 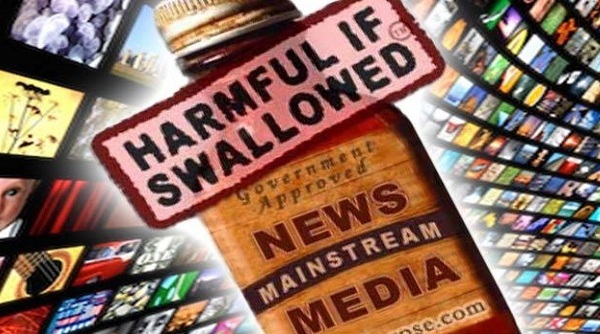 THE TABLES TURN ON LIBERAL MEDIA

On Sunday August 25, New York Times writer Kenneth Vogel, blasted out a promotion for an article he co-wrote, stating “NEW FRONT IN THE WAR ON THE PRESS: TRUMP allies say they have archived embarrassing posts by hundreds of employees of @nytimes, @washingtonpost, @CNN & others. The TRUMP allies plan to disseminate the posts in response to coverage they consider unfair,” along with a link to the article itself. (Archive.is link here since NYT is behind a paywall)

By “TRUMP allies” they are referencing a group of conservatives outside of the White House, that have spent their time collecting, taking screen shots and archiving over a decades worth of old social media “behavior” and posts by employees of some of the largest liberal establishment media outlets, many of the same ones that have been targeting Trump supporters and conservatives over the past three years.