Trump administration dropping hints that they too are interested in joining the MMT movement through the use of 100 year bonds by Ken Schortgen, Jr for Shotgun Economics

A politician’s favorite scapegoat is the fact that by the time their destructive policies ever come to full fruition, they will often be long gone from office.  And while this isn’t always the case, (President Obama and Obamacare) for the most part this does fit the pattern for elected officials in Washington D.C..

Which is why a scheme dropped on Aug. 17 by President Trump’s Treasury Secretary Steve Mnuchin may actually see Modern Monetary Theory (MMT) enacted by a conservative administration long before the Democrats get control of the White House to implement their own version.

And the mechanism to introduce unlimited money printing? The 50 and 100 year bond. 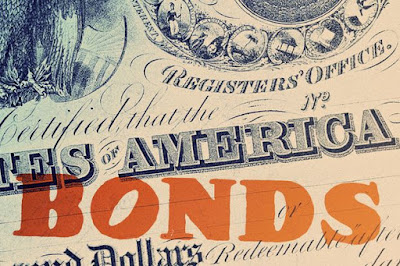 As Bloomberg first reported, the Treasury’s Office of Debt Management is again conducting a broad outreach to Wall Street to refresh its understanding of market appetite for a potential Treasury ultra-long bond, according to a statement Friday. Specifically, the US Treasury is once again looking at the market interest in 50- or 100-year bonds, although it has not yet reached any decision whether to issue such a product. – Zerohedge

With the advent of the credit based system and completely fiat dollar, debts require a combination of inflation and future devalued currency to be able to pay off the obligations.  And since the Federal Reserve has been reticent lately to lower interest rates to allow the upcoming $6 trillion in national debts to be rolled over at a lower rate of interest, introducing a bond that will not have to be paid back until the 22nd century seems just as good for President Trump.