The Biggest Migration Since the Barbarian Invasions of Rome

International Man: Former Libyan leader Muammar Ghaddafi once warned that “Europe runs the risk of turning black from illegal immigration… it could turn into Africa.”

Since the United States and NATO helped overthrow Ghaddafi in 2011, millions of migrants from Africa and the Middle East have poured into Europe. Many transited from Libya.

This is all well known, and all signs point to this trend accelerating. What’s your take on where this is going?

Doug Casey: First, it’s a pity Ghaddafi was taken out. Another disastrous US policy decision. Not that he was a nice guy—no one running an artificially constructed nation-state can be. But it was at least a stable situation. Now it’s been replaced by a bloody and costly war. And it’s complete chaos. Nice work Hillary and Obama. But let’s talk about Africa at large. 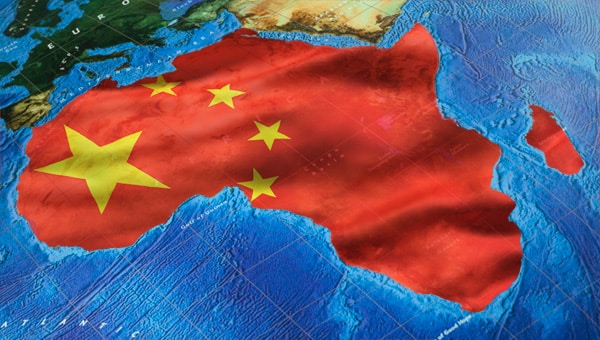 Africa, or at least migration in and out of Africa, is going to be the epicenter of what’s happening in the world for the rest of this century.

Africa has gone from being just an empty space on the map in the 19thcentury, to a bunch of backwater colonies in the 20th century, to a bunch of chaotic failed states that most people are only vaguely aware of today. Soon, however, it will be continuing front-page news. This is because Chinese are moving to Africa in record numbers while Africans are leaving as fast as they can.

What we’re looking at is actually the biggest migration since the barbarian invasions of the Roman Empire. There will be tens of millions—scores of millions—of Africans trying to get into Europe. I don’t know how the Europeans will keep them out. I used to say Europe was going to be a petting zoo for the Chinese, but it may be more of a squatter’s camp for the Africans.

Africa is the only part of the world where the population is still growing and growing rapidly. Africa south of the Sahara was about 6% of the world’s population in the ’50s, now it’s about 16%. But by the turn of the century, it’s going to be 45%. Assuming there isn’t some kind of catastrophe. It’s not clear that the Africans can grow enough food for billions more people.

In fact, if the West stops supporting the continent with capital and technology, it could be in for very tough times. Wakanda, the country in “Black Panther”, doesn’t exist. On the contrary, the continent is full of Gondwana lookalikes. Gondwana is where most of the action takes place in Speculator, the novel John Hunt and I wrote. It’s the first of seven in the High Ground series.