Hunting Conservatives And Christians For Sport Is The Latest Hollywood Fantasy

As more information about the Dayton, Ohio killer Conner Betts, emerges, showing that he had an appetite for “hunting” humans, among other things, we have seen quite a bit of chatter< over an upcoming movie to be released, called “The Hunt,” where rich “elite liberals” kidnap conservative and Christian “deplorables,” to hunt them down for sport.

Add in a House Democrat, Rep. Emanuel Cleaver, demanding in a letter sent to Secretary of State Mike Pompeo, Attorney General William Barr, and Treasury Secretary Steven Mnuchin, that the federal government create a “white nationallist list,” and we have a very sinister picture emerging. 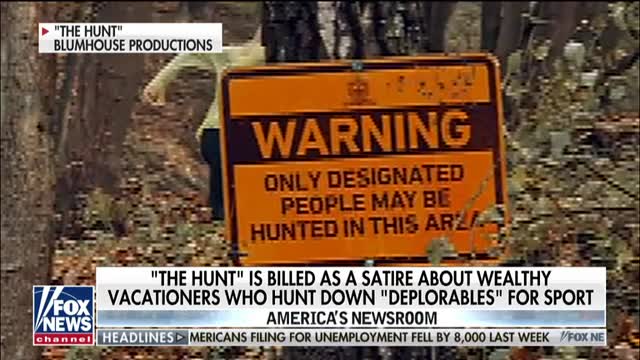 First and foremost it is pertinent to point out that liberals believe any conservatives that think there is nothing wrong with the >America first mindset, should be automatically lumped under the “white nationalist” label.

In other words, to liberals like Cleaver, all Trump supporters, Christians, pro-Second Amendment, pro-life, anti-illegal immigration conservatives, should all be labeled as “white nationalists” and is calling for a type of federal registry to label them as potential terrorists.

Now look at all three of those stories together…..

Betts actually did “hunt humans. Hollywood wants other crazy liberals to fantasize about “hunting” humans (specifically “deplorables”). And a Democrat congressman wants to create a target list of conservatives to be labeled, demonized and later hunted. 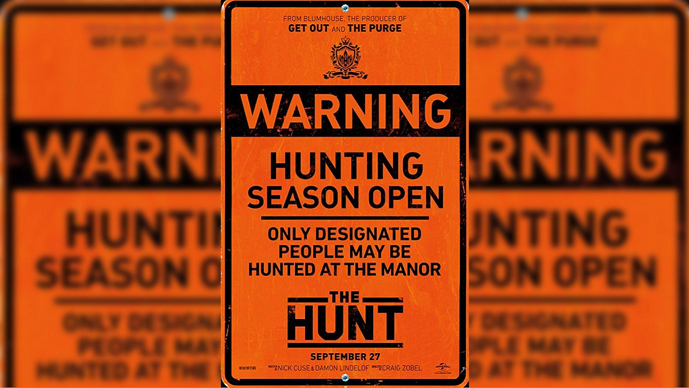 ‘THE HUNT’ IS LIBERALS LATEST FANTASY OF KILLING CONSERVATIVES

NBC Universal plans to release “The Hunt” on September 27, 2019, while certain networks pulled the ads, then Universal stopped advertising after an outcry from the public, some calling it “beyond sick” and “disturbing,” according to Fox News, they have no plans to change the release date.

The movie is produced by the same people that produced “The Purge,” and was originally titled “Red State Vs. Blue State.”

The Hollywood Reporter describes the movie: “The violent, R-rated film from producer Jason Blum’s Blumhouse follows a dozen MAGA types who wake up in a clearing and realize they are being stalked for sport by elite liberals.”

“Did anyone see what our ratf**er-in-chief just did?” one character asks early in the screenplay for The Hunt, a Universal Pictures thriller set to open Sept. 27. Another responds: “At least The Hunt’s coming up. Nothing better than going out to the Manor and slaughtering a dozen deplorables.”

As many may remember it was failed presidential candidate Hillary Clinton that dubbed Trump supporters as “deplorables,” to which the movie is obviously referencing.

As political pundit Todd Starnes points out, it appears that Hollywood is obsessed with annihilating deplorables, and as we and many others have documented, this pretty much matches the mindset of many liberals, as we have seen the increasing frequency of violent and brutal attacks against conservatives over the past three years.

Liberals excited to join in Hollywood’s fantasy of killing conservatives by looking forward to seeing the movie, should take a closer look at the official synopsis of the production from Motion Pictures Association of America, because it appears that hunting deplorables ends up being a major mistake for the rich “elite” that treat hunting and killing “deplorables” as a sport.