Silver Seeks to Catch Up With Gold 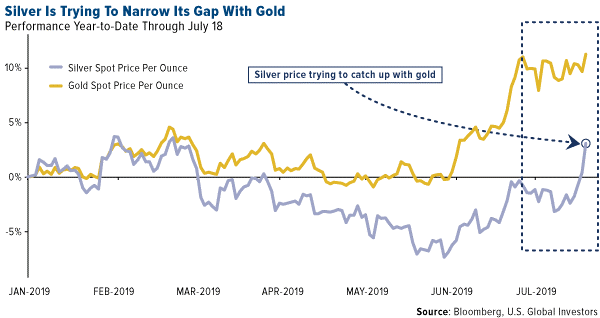 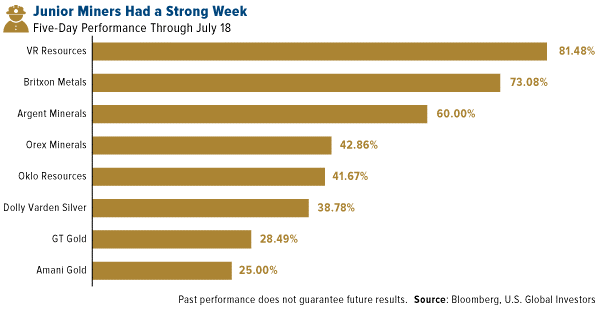