Jeffrey Epstein’s secluded “Zorro Ranch” property is being investigated by New Mexico authorities, who are assisting another probe into the financier by federal authorities in New York.

New Mexico officials are interviewing people who allege they were abused at Epstein’s ranch in Stanley, adding that they are planning to provide additional evidence to federal authorities, according to Matt Baca, the spokesman for New Mexico’s attorney general.

Their office has been in contact with the U.S. Attorney’s Office for the Southern District of New York, where Epstein is being held on new federal charges that are similar to those he faced in 2008. Court documents say Epstein sexually exploited and abused dozens of minor girls at different locations.

While Epstein hasn’t faced criminal charges in New Mexico, he was accused in a 2015 court filing in Florida of sexually abusing a 15-year-old girl in several locations, including New Mexico. 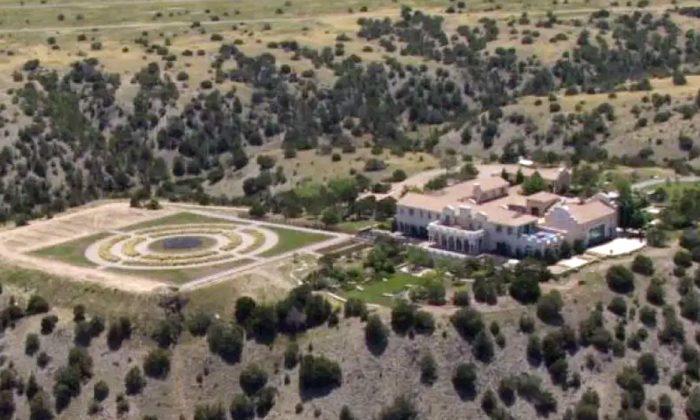 Epstein, who federal prosecutors say is worth more than $500 million, owns and maintains “luxury properties and residences around the world,” a bail memorandum by the Southern District of New York said.

These residences include locations in Manhattan, New York; Palm Beach, Florida; Stanley, New Mexico; and Paris, according to the bail memorandum. Epstein also has a private island in the U.S. Virgin Islands.

Epstein’s property in New Mexico covers thousands of acres and is known as the “Zorro Ranch.” At the center of the rural swath of high desert sits a massive, million-dollar home.