“If we had listened to Ike, millions of people would not have died in the wars of the last 57 years and we would have trillions of dollars less in debt.”

Many Trump supporters, and even some on the left, like to talk about the “Deep State” secretly having complete control of our government, thus rendering our elected leaders to be nothing more than meaningless figureheads. Let’s investigate. 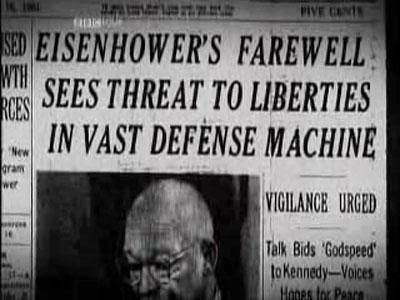 During his ominous farewell, Ike mentioned that the US was only just past the halfway point of the century and we had already seen 4 major wars. He then went on to talk about how the MIC was now a major sector of the economy.  Eisenhower then went on to warn Americans about the “undue influence” the MIC has on our government. He warned that the MIC has massive lobbying power and the ability to press for unnecessary wars and armaments we would not really need, all just to funnel money to their coffers.

Jump to Ike’s warning about the “unwarranted influence… by the Military-Industrial Complex” at 8:41

His warning though proven correct, was sadly not heeded.  Within a few years JFK was assassinated shortly after giving his “Secret government speech” warning the American people about “secret governments and secret organizations that sought to have undue control of the government.

JFK was in his grave for less than 9-months before Gulf of Tonkin incident which was a series of outlandish lies about a fictitious attack on a US naval ship that never happened, which caused the US to enter the Vietnam war. 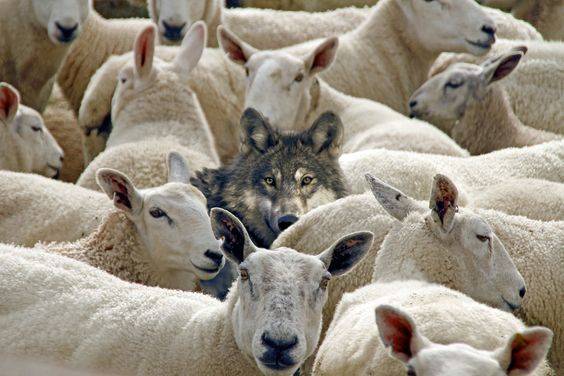 President Johnson lied his way into a war with North Vietnam and within less than a year would joke that “maybe the attack never happened”. By the time the war ended in 1973, Johnson’s bundle of lies had killed 2.45 million people. 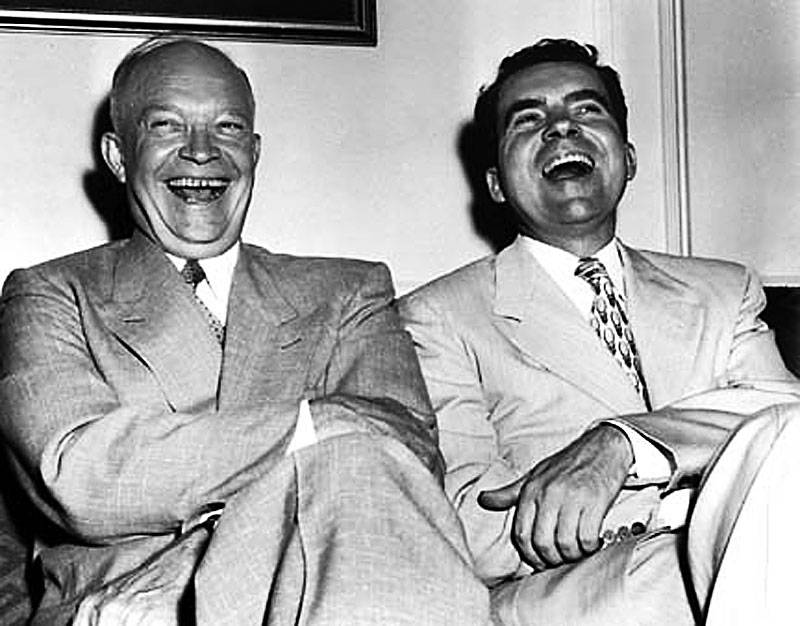 Eisenhower warned us about the concept of one particular industry taking control of our government, but sadly his predictions fell of deaf ears.

Since Eisenhower’s time several other over “Industrial Complexes” have followed the MIC example and taken control of our government to suit their needs as well. Their objective is to buy out politicians in order to control the purse strings of Congress and they have been highly successful.

The list of these ÏC industries includes, but is not limited to the companies below:

The most tragic example is opioids, though similar arguments can also be made in reference to the anti-depressant epidemic, obesity, heart disease and diabetes.

The sicker America is, the better it is for the DIC.

The drug lobby is 8x larger than the gun lobby and is indirectly responsible for the deaths of between 59.000 and 65,000 people in 2016 alone, but if we dig deeper, that number could easily be 2 or 3 times higher, Since deaths related to opioids from infection related to opioid related infections are extremely common Anti-depressants are being prescribed 400% more than they were in the 1990’s. They are commonly prescribed to adolescent women and we live up to the name “Prozac Nation” when we realize that 1 in 5 women between the ages of 40 and 59 are taking antidepressants. The list of other prescription medicines to enhance the DIC revenue streams is extensive.