James Dines on New Gold Bull Market: “This Is It”

James Dines on New Gold Bull Market: “This Is It” by Nick Hodge for Outsider Club

The media has been all-too-giddy to declare the precious Dow Jones is back at record highs.

While technically true, there is a different context now than when it last made new highs in 2018 — after which the Dow immediately fell some 5,000 points. 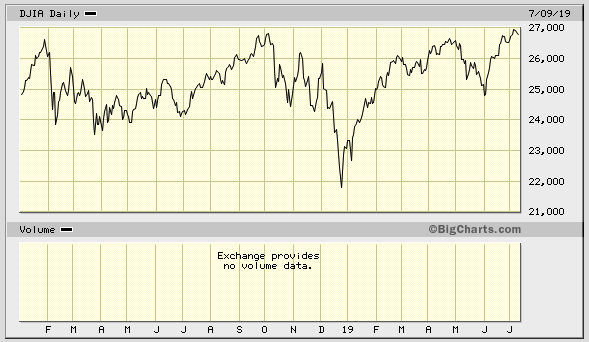 Now look again with a safe haven in the mix. Here’s that same Dow Jones chart with the Dow Jones Utility Index, a traditional safe haven, thrown in. 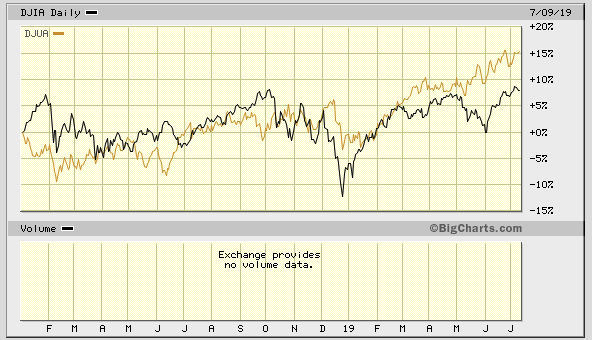 You can see that last year the Dow Jones (black) led. This year, even though the Dow Jones is back to record highs… it is the Utility Index (orange) that is leading.

That means more capital is going to the safe haven index than the mainstream index.

Money is beginning to move into safe havens.

And not just utilities. 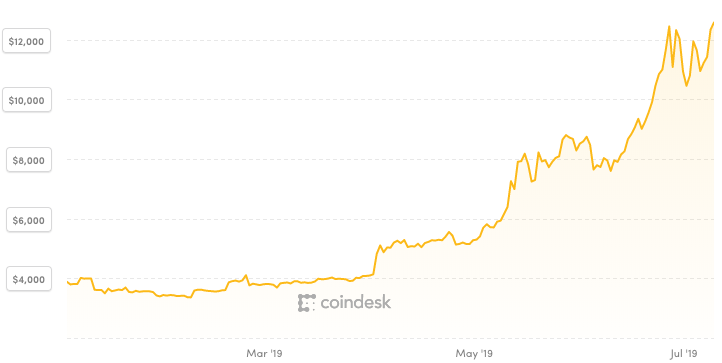 And gold has broken out to a new gold bull market with prices closing June above the key level of $1,360. Gold is currently over $1,400 per ounce, and related stocks are now moving higher — some in a hurry. 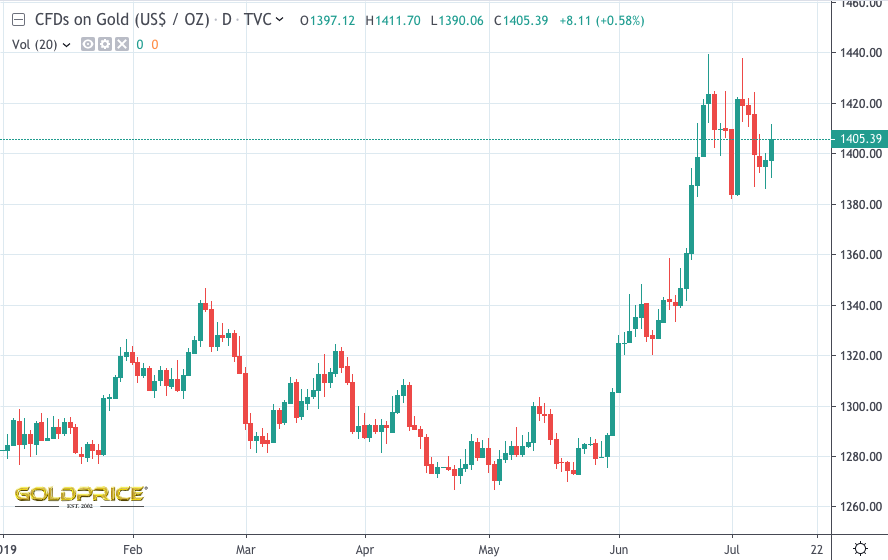 What I just outlined for you aren’t my original thoughts. It’s a distillation of a conversation I had with Mr. James Dines yesterday. If you follow him, you know he’s The Original Gold Bug, having recommended people buy it when it was still illegal to do so.

He understands long-term market trends like no one else. He was telling his readers last month what I just shared with you.

And, just yesterday, he sent out an urgent note with a new recommendation:

Careful analysis reveals that stock markets are still in “Group Rotation.” For example, Big Money continues to ease out of their huge holdings of FAANGs (Facebook, Amazon, Apple, Netflix and Google) and into the “haven” groups: Treasurys, gold, silver, utilities, and even confirming bitcoin’s uptrend!

However, the Herd is still downstream from many of the low-priced gold and silver stocks, which will have their turn. Our personal preferred time frame to buy and hold stocks is 1 to 3 years, but any TDLrs who’d like to try for a shorter-term trade might have that opportunity. Here are some low-priced gold, silver and cannabis stocks not yet that far above their lows.