Legendary Director Oliver Stone: We Must Stop Our Nation’s Push for Relentless War

Legendary Director Oliver Stone: We Must Stop Our Nation’s Push for Relentless War by Oliver Stone and Dan Kovalik for Russia-Insider 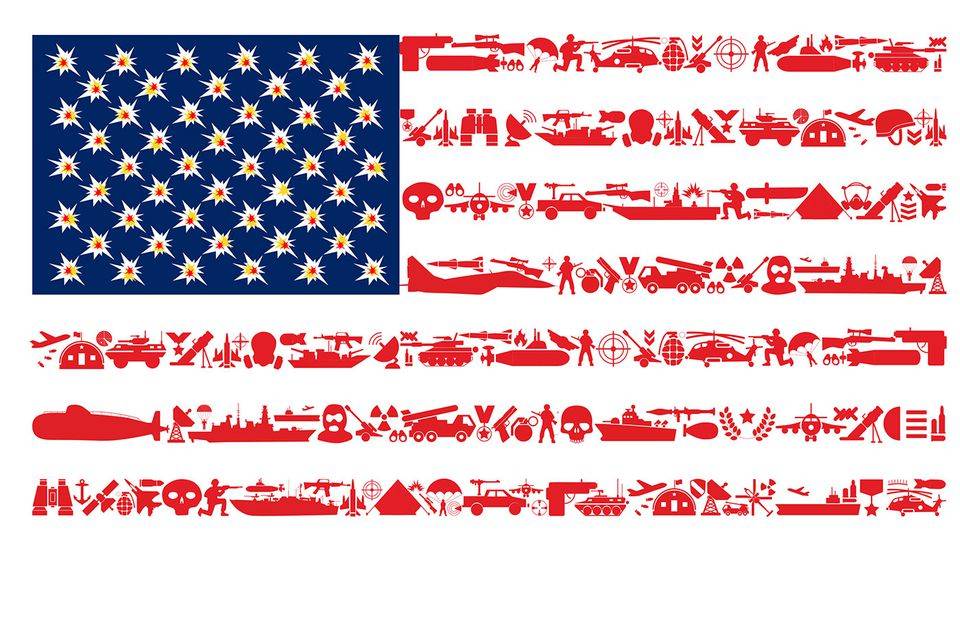 As if to prove Carter’s assertion, Vice President Mike Pence told the most recent graduating class at West Point that it “is a virtual certainty that you will fight on a battlefield for America at some point in your life. . . . You will lead soldiers in combat. It will happen.” Clearly referring to Venezuela, Pence continued, “Some of you may even be called upon to serve in this hemisphere.” In other words, Pence declared, war is inevitable, a certainty for this country.

Moreover, it was recently reported that the Pentagon is preparing for war against both Russia and China, even as Trump and his henchmen are openly threatening war against Iran and Venezuela, doubling down on the nearly 20-year war in Afghanistan, and aiding and abetting Saudi Arabia in its genocidal war in Yemen. One might think, and certainly hope, that there would be a massive outcry against what appears to be the imminent threat of another world war. 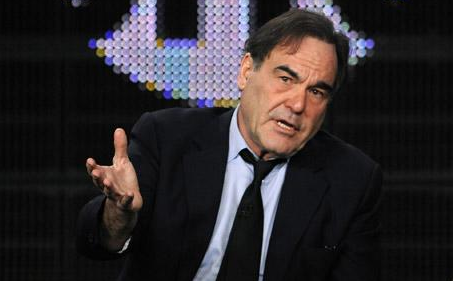 And yet, this threat has been met with near total silence. Indeed, to the extent that the mainstream media have reacted at all to Trump’s war plans, the reaction has been disappointment that Trump is not moving quickly enough toward military aggression. One example was a May 11 New York Times piece, “Trump Said He Would Tame Rogue Nations. Now They Are Challenging Him” — a piece which essentially goaded Trump into using military force against North Korea, Iran, and Venezuela.

What the Times and other press sources fail to recognize is that it is the United States that is the rogue state by any true measure. And this truth is not lost on the citizens of the world who, in two global polls, ranked the United States as the greatest threat to world peace.