Trump Was ‘Only One’ To Help Prosecutor In 2009 Epstein Case

With the Saturday arrest of billionaire financier Jeffrey Epstein on charges of sex-trafficking minors – days after a judge ordered that nearly 2,000 documents be made public following a 2017 court motion originally brought by filmmaker and author Mike Cernovich, the internet is once again abuzz with speculation over who exactly might be implicated by the new evidence.

Epstein pleaded guilty to one count of soliciting prostitution from a 14 year old girl in 2008 for which he served 13 months in jail in a sweetheart deal with the DOJ brokered by current Labor Secretary Alex Acosta. The sealed records appeal, meanwhile, stemmed from a separate 2015 defamation lawsuit in New York brought by Epstein victim Virginia Roberts Giuffre against British socialite Ghislaine Maxwell. Giuffre says Maxwell helped Epstein traffic herself and other underage girls to sex parties at the billionaire pedophile’s many residences. 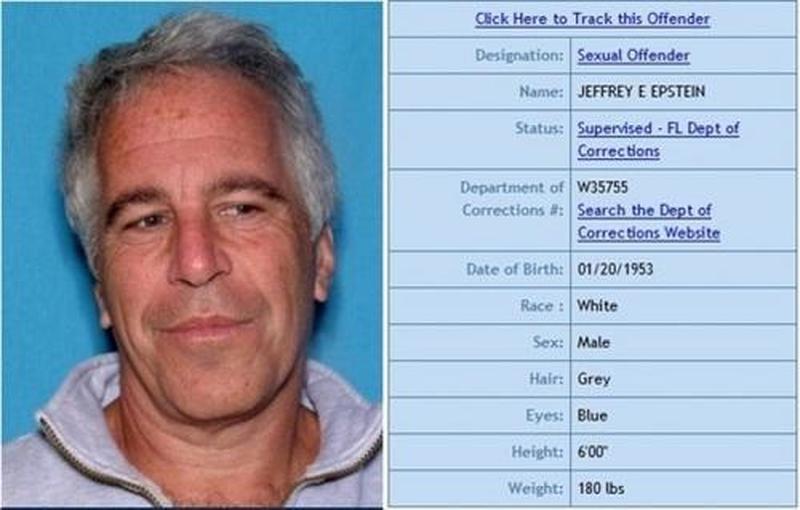 The case was settled in 2017 and the records were sealed – leading to an appeal by Cernovich, who was later joined by the Miami Herald and several other parties including lawyer Alan Dershowitz – who seeks to clear his name in connection with Epstein’s activities.

Is there a previously unreleased FBI 302 of General Flynn that predates the 1/24/17 interview with Peter Strzok?

And while Democrats have suggested that the new evidence may implicate President Trump – who once called Epstein a “Terrific guy” who “likes beautiful women as much as I do, and many of them are on the younger side” (yet reportedly kicked the billionaire pedophile out of his Mar-a-Lago club for trying to recruit an underage girl) others are focusing on the Clintons.

A the NY Post detailed in 2016, Epstein and the Clintons are close.

Epstein has spent the bulk of his adult life cultivating relationships with the worlds most powerful men. Flight logs show that from 2001 to 2003, Bill Clinton flew on Epsteins private plane, dubbed The Lolita Express by the press, 26 times. After Epsteins arrest in July 2006, federal tax records show Epstein donated $25,000 to the Clinton Foundation that year.

House Speaker Nancy Pelosi’s Superdelegate daughter Christine quipped on Twitter “It is quite likely that some of our faves are implicated but we must follow the facts and let the chips fall where they may.”