At present calisthenics has become extremely popular across the globe. At times, I find it hard to believe what folks can do to their own bodies. In this article, I will share with you my own views regarding calisthenics and why it is considered so important by the fitness buffs out there.

In recent times, calisthenics came into the limelight mainly because of the increasing interest in street exercises. According to some individuals, training outdoors is going to be more interesting as compared to that of a gym.

In fact, one will like to perform workouts in the middle of green natural surroundings instead of inside an enclosed room. The outdoors will provide you with fresh air as well as sunshine to make you feel fresh all the while. 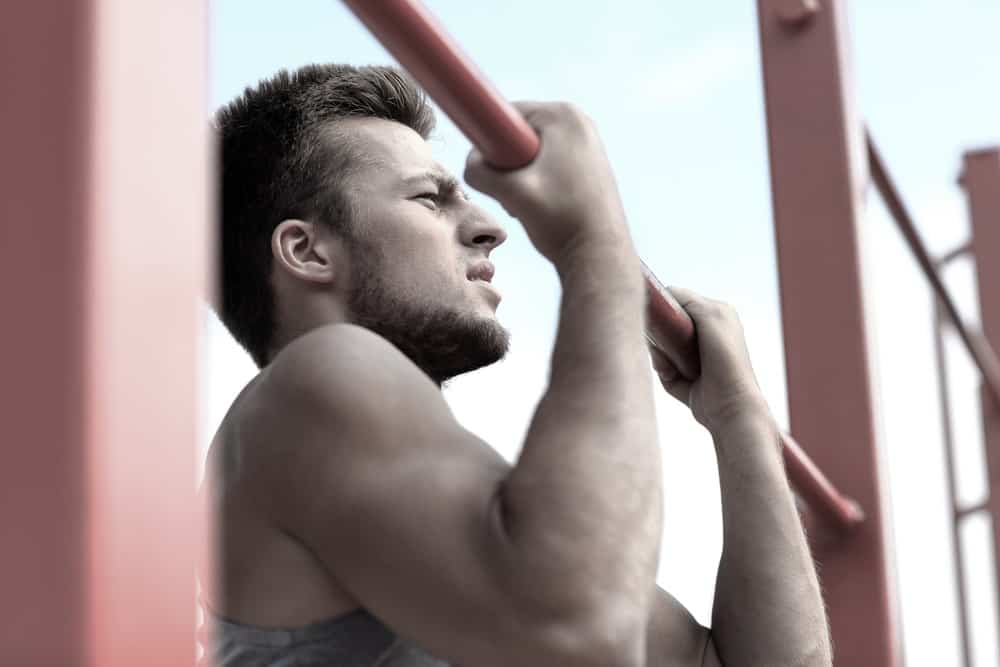 I am of the notion that one reason why calisthenics has become so popular at present is because of the minimalism movement. Many individuals prefer living a simpler life without much possession.

Calisthenics will be the best option to support this objective when it comes to throwing away your gym equipment and working out with your own physical body. I have been performing calisthenics for the last few years and it has given me a toned and slim physique which I have always dreamt of. Below I will mention some essential reasons why calisthenics happens to be my favorite.

I was able to carry on performing calisthenics at times when I was suffering from financial constraints. It is perhaps the greatest advantage offered by calisthenics since there is no need to purchase any expensive equipment. I always have everything I want with me irrespective of where I go. Money is not an obstacle to me anymore!

I have the experience of carrying with me a couple of dumbbells inside my bag on some occasions when I was on the go. I want to admit the fact that it was not a very enjoyable thing for me. The dumbbells proved to be quite heavy for me to carry and I was easily exhausted. The condition became even worse when I had to travel long distances.