Just one month after conducting joint military exercises, Russia and China are set to sign an agreement which would boost the use of their national currencies in bilateral and international trade in an attempt to mmove away from the current dollar-denominated financial system, according to Russian state-owned news outlet TASS.

The Kremlin released a draft decree on Wednesday outlining “settlements and payments for goods, service and direct investments between economic entities of the Russian Federation and the People’s Republic of China are made in accordance with the international practice and the legislation of the sides’ states with the use of foreign currency, the Russian currency (rubles) and the Chinese currency (yuan).”

According to the draft, Moscow and Beijing will cooperate to develop a national payments system, along with cross-border payments in national and other currencies.

“The sides deepen the cooperation in the field of national payment card systems and within the framework of the Russian and Chinese legislation provide support to commercial banks in their independent decision-making on joining the payment system in the state of the other side,” reads the document.

Last November, Russian Prime Minister Dmitry Medvedev said that discussions were under way to allow the use of China’s UnionPay credit card in Russia, and Russia’s Mir card in China. 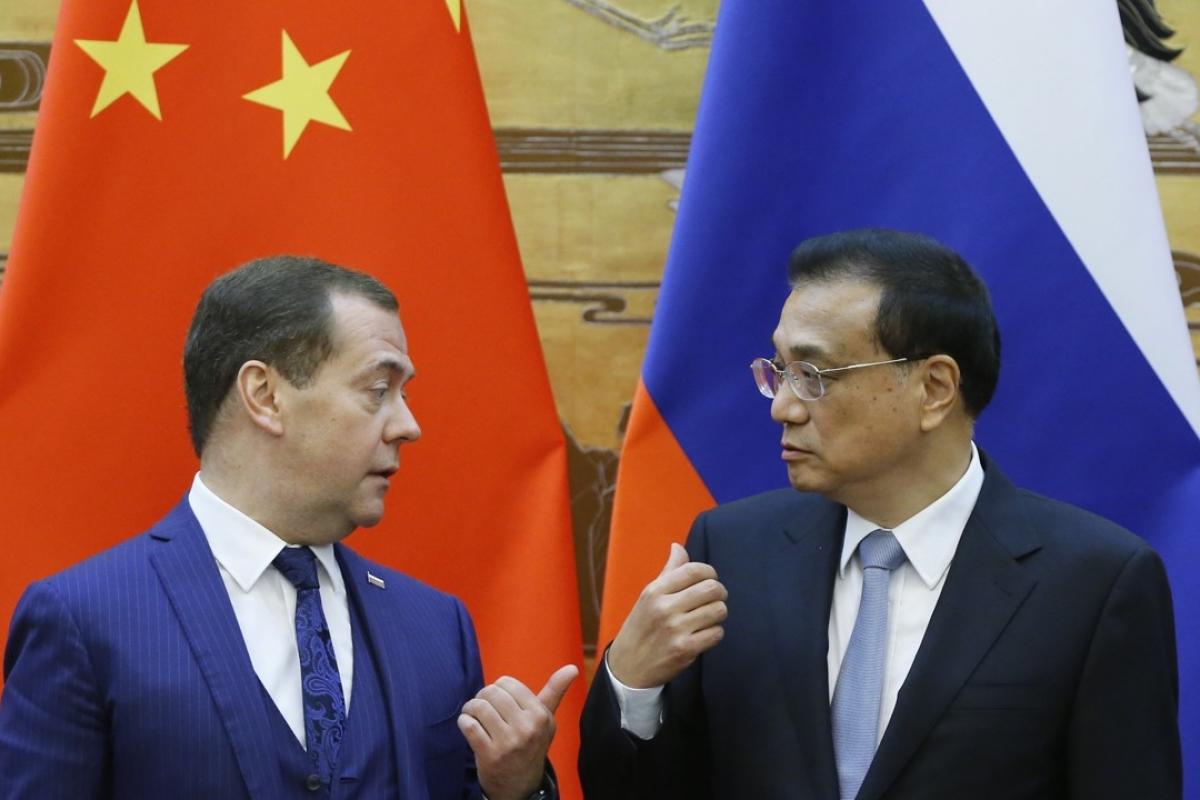 “No one currency should dominate the market, because this makes all of us dependent on the economic situation in the country that issues this reserve currency, even when we are talking about a strong economy such as the United States,” Medvedev said last year.